The total length of Guangdong's expressway network has reached 11,211 km with the opening of 9 new highways, according to the province's transport authorities. 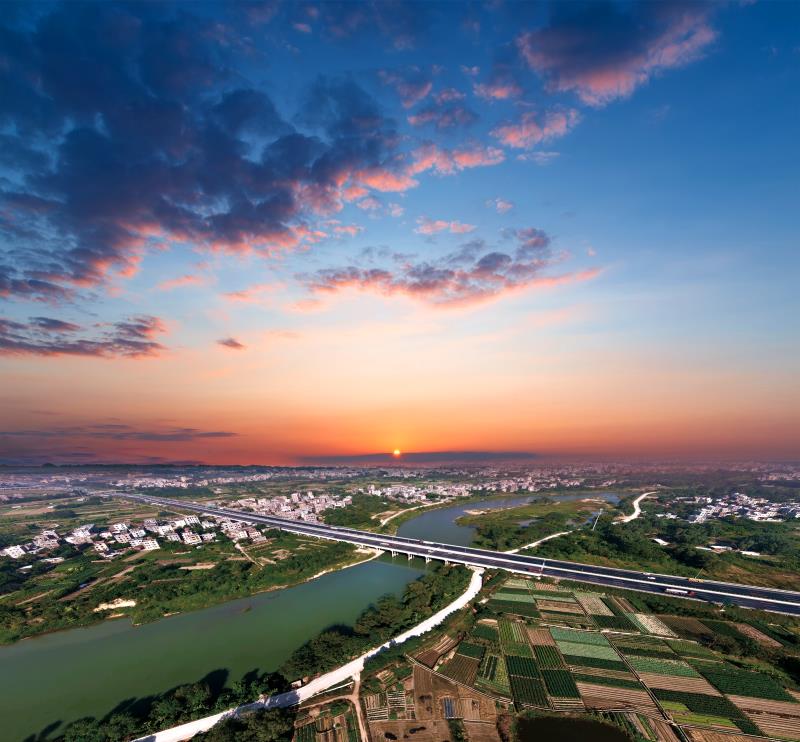 In 2022, Guangdong built 9 expressway projects totaling 240 kilometers. Among them, 169 kilometers had opened to traffic. The total lane mileage of expressways grew by 1,002 kilometers. 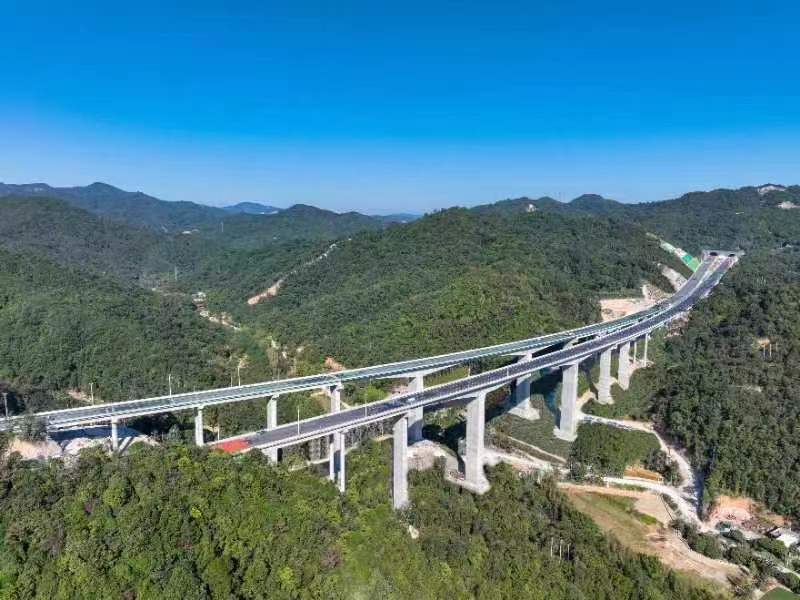 By the end of 2022, the total mileage of expressway in eastern, western, and northern Guangdong has exceeded 6,000 km, greatly reducing the travel time between them and GBA cities and boosting their integration into the region.

A total of 300 billion RMB has been channeled into the construction of highway, waterway, and railway projects in the region. Among them, 210 billion RMB was invested in highways and waterways, 90 billion RMB in railways under the administration of the province.

The statistics show that over the past year, the number of vehicles passing through expressway toll stations in Guangdong surpassed 2.2 billion, ranking first in the country and an increase of 10 percent compared with that of 2019.