On December 26, a branch line of Ningbo-Dongguan Expressway connecting Shenyang-Haikou Expressway, is officially open to traffic in Chaozhou, a city in eastern Guangdong. 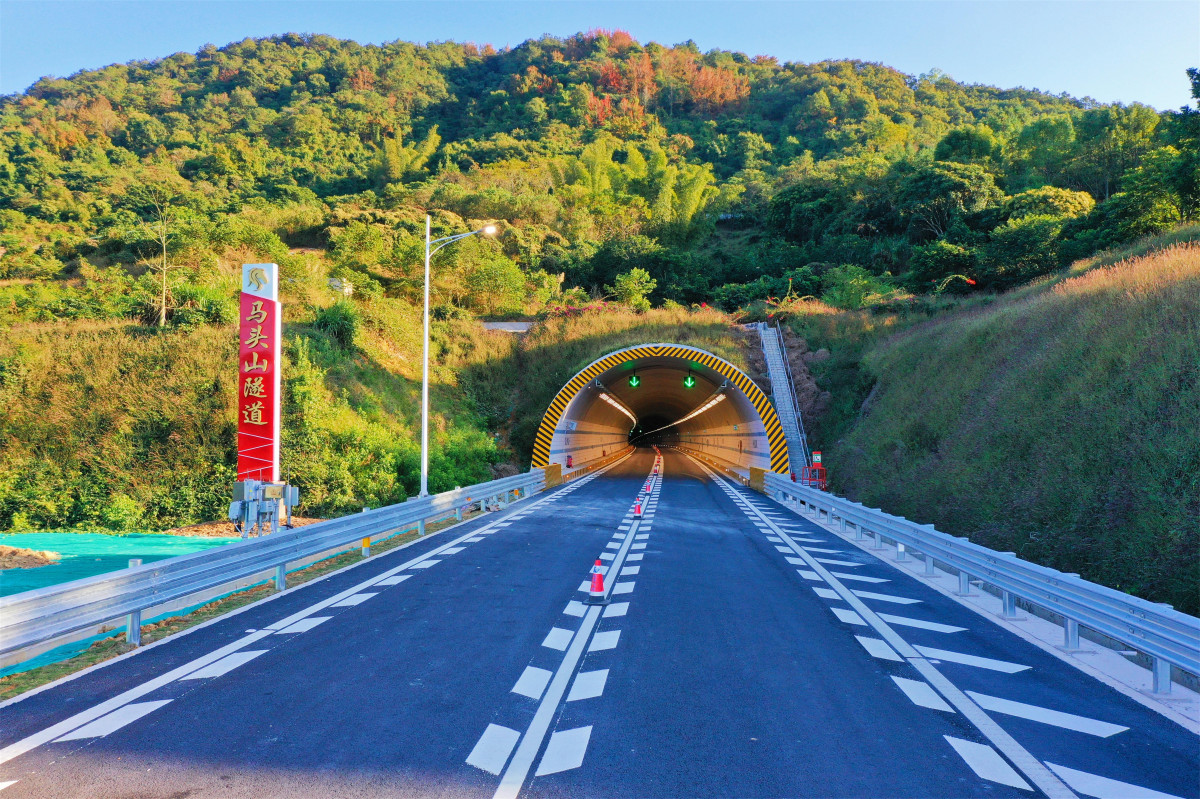 With four two-way lanes and a total length of 6.3 km, the line runs roughly north-south. It has set up a new, Fengquan Lake (Chinese: 凤泉湖) Expressway Gate, close to the junction of Zhongshan Avenue (Chinese: 中山大道) in Fengquan Lake High-tech Zone and Huoju Road (Chinese: 火炬路). 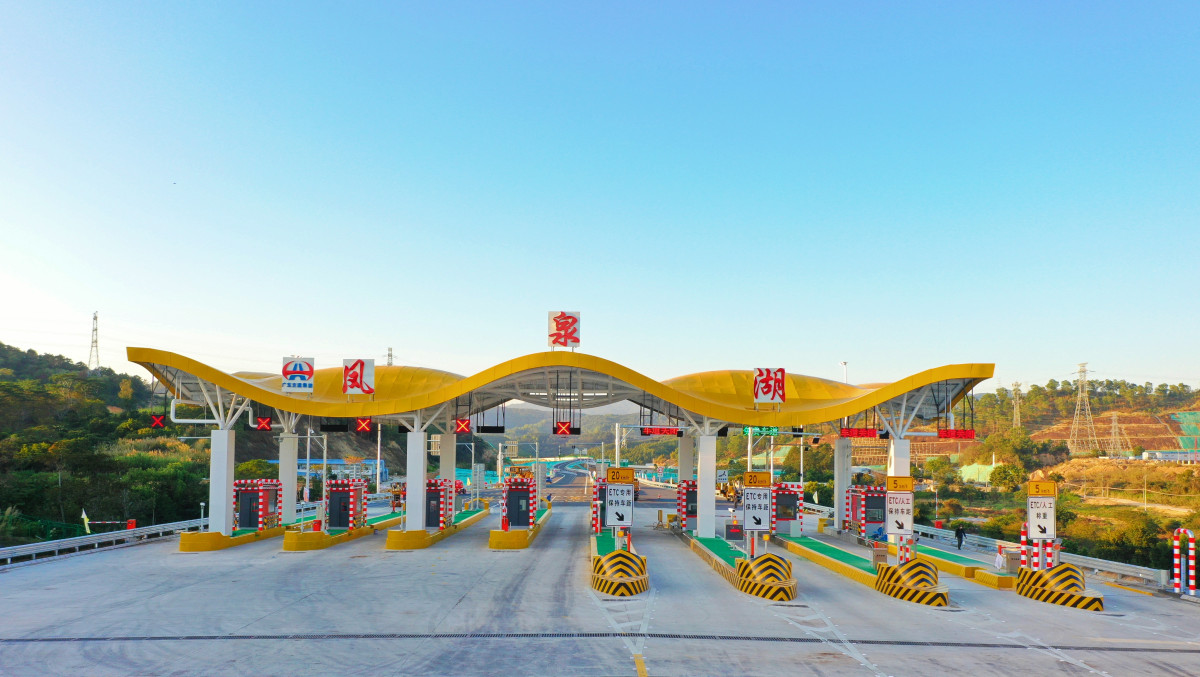 “Before the line starts operation, it took me more than 20 minutes to reach the Ningbo-Dongguan Expressway. But now, I can directly drive into the expressway through the line,” said Chen, a truck driver in Fengquan Lake High-tech Zone. 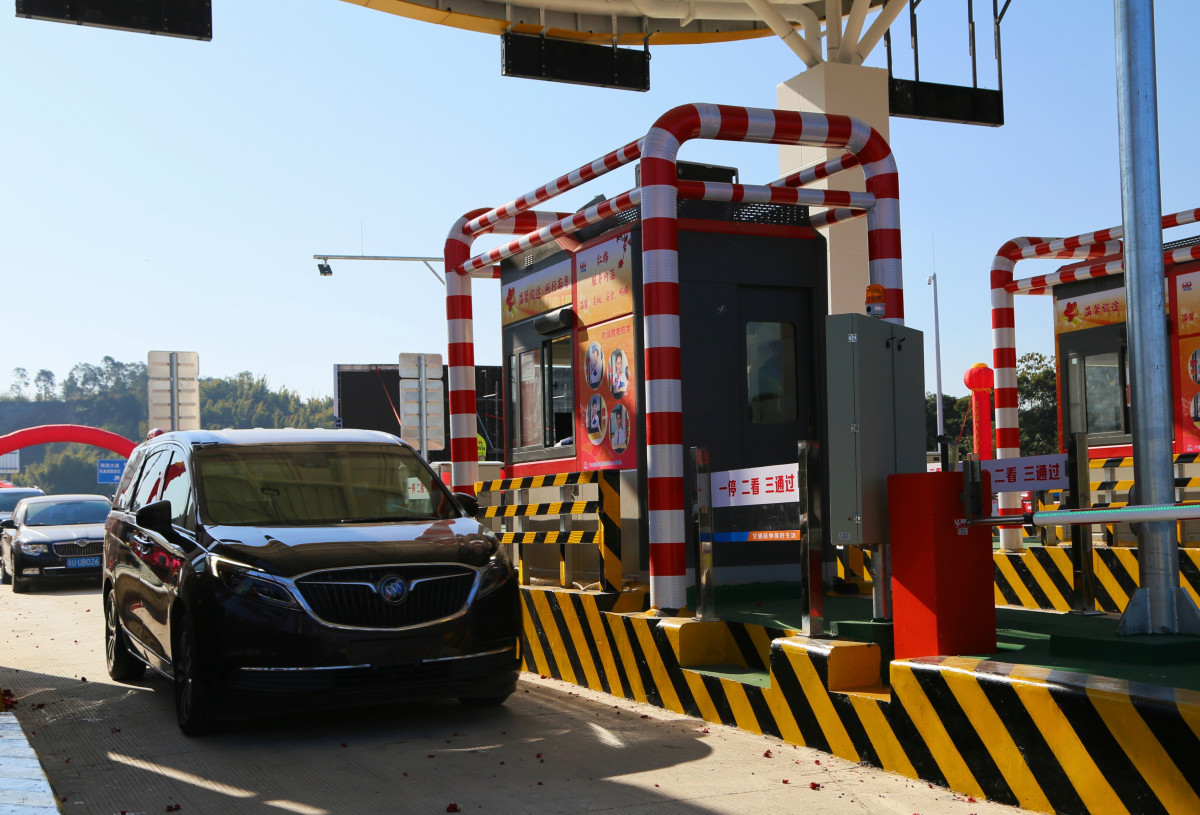 In addition, the line completes Chaozhou Expressway Ring Road. Linking the two expressways passing through the Yangtze River Delta and the Pearl River Delta, it cuts the travel time to the two deltas by 20 minutes for people along the Ring Road. 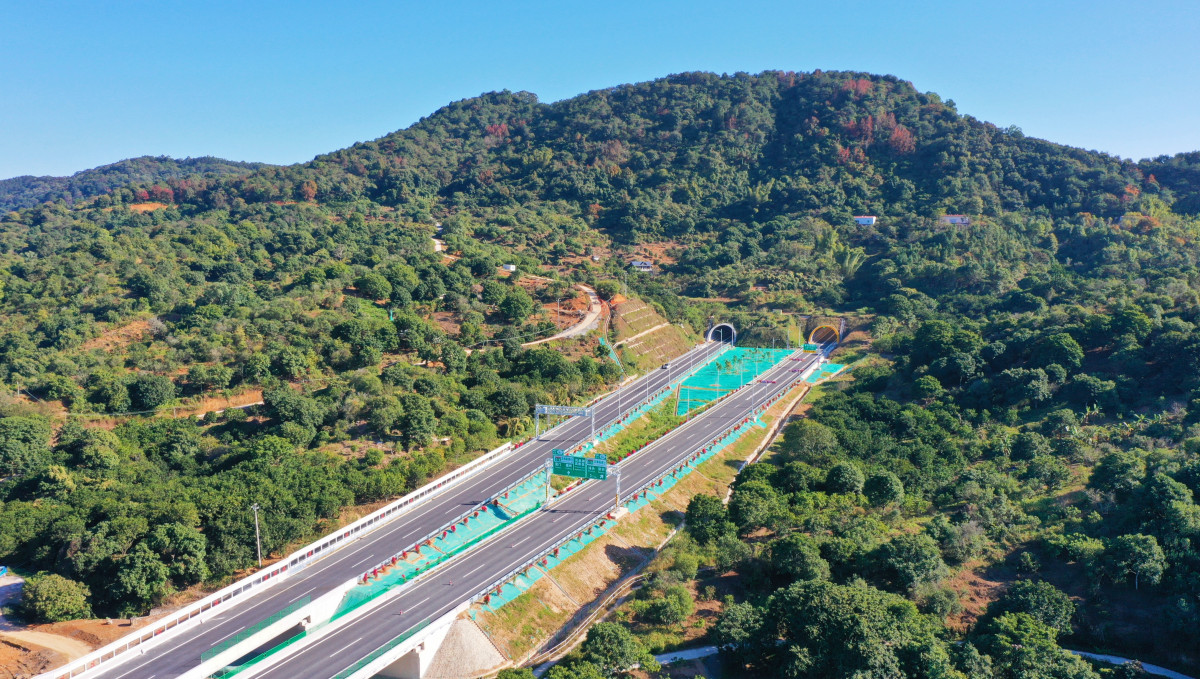 Along with Chaozhou-Zhangzhou Expressway and Dabu-Fengshun-Wuhua Expressway, the branch line will upgrade the expressway grid of eastern Guangdong and boost the integration of the region into China.