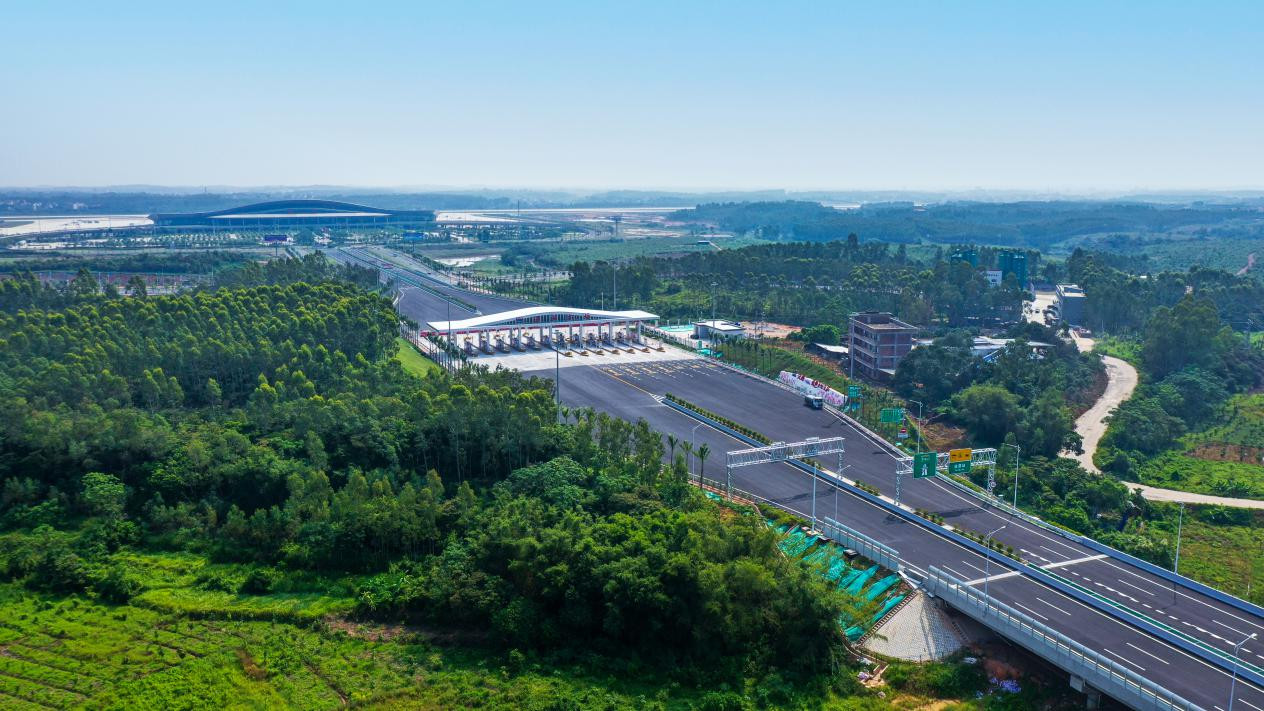 "The expressway is much more convenient than taking local highways. It can not only save time but also enhance the driving experience," said Mr. Chang, a resident who immediately decided to drive to the airport after hearing about the opening of the pilot section.

The new section connects Shantou-Zhanjiang Expressway with Zhanjiang Wuchuan Airport. For local residents, it will save about 15 minutes while taking this new route to the airport.

To improve drivers' experience in the evening, the expressway section is installed with smart and energy-saving LED lights, which can be adjusted in line with different times of the day and scenarios. 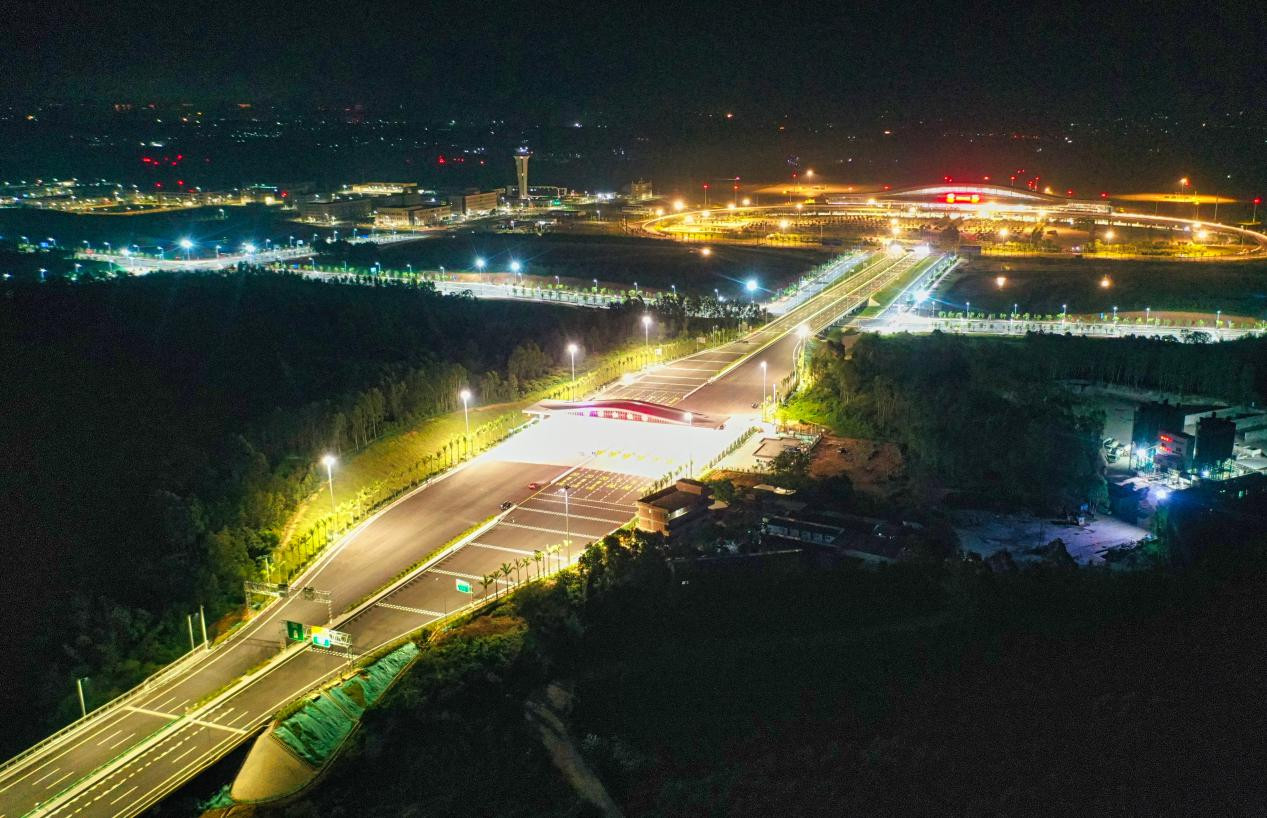 As a major construction project in Guangdong province, Zhanjiang Airport Expressway will be built in two phases. It is expected to complete construction with a design speed of 120 km/h by 2024.