How does a Macao private car enter Guangdong?

Copy to Clipboard
2023-01-04 Source: newsgd.com Editor: Will
Copied to clipboard

The Hong Kong-Zhuhai-Macao Bridge Zhuhai Port has witnessed a historic moment on January 1, 2023. At 12:20 a.m., the Macao driver Mr. Cheung drove a car entered Zhuhai. It is the first Macao private car entered Guangdong after the implementation of the policy "Macao Cars Going Northward". In the early morning that day, Mr. Cheung drove from the one-stop checking and discharging passage, finishing all the procedures and then entered Chinese Mainland successfully. During the checking, the whole process of car checking, license checking, fingerprint alignment, face recognition, and vehicle entrance had taken less than 1 minute. 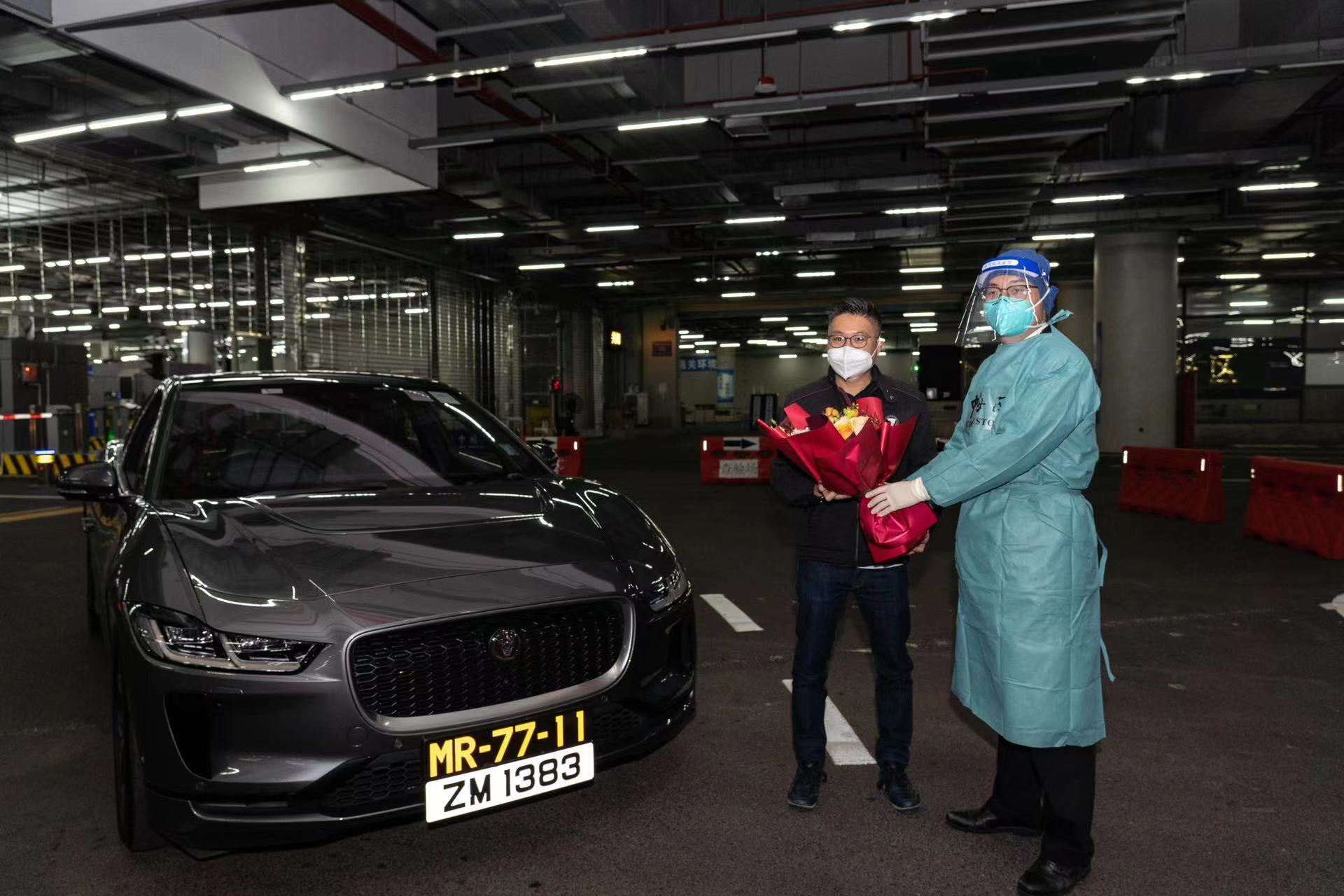 "It was so convenient." Mr. Cheung said excitedly, "I submitted the application at the end of last year as soon as the news came out and drove to experience it today." This is a special New Year gift for Macao residents which will boost the closer relationship between Macao and Guangdong.

According to the policy, each entry shall not exceed 30 days and there is a maximum permitted stay of 180 days in a year.

Later, on December 20, 2016, Hengqin became the first in China to implement the policy of allowing Macao vehicles to enter or leave the area. With several practices and improvement of the policy, now there are no total quota limitation for Macao non-operational vehicles to enter and exit Hengqin, greatly promotes the people-to-people exchange between Hengqin and Macao.

"Allowing Macao Cars to enter Chinese Mainland is a significant step for the practice of 'One Country, Two Systems' as well as enhancing the integrated development of the Guangdong-Hong Kong-Macao Greater Bay Area." said He Feng, head of the Zhuhai border checkpoint of Hong Kong-Zhuhai-Macao Bridge. From his perspective, the new policy will facilitate Macao residents to develop in Chinese Mainland and boost Macao further participating in the country's development.