On July 13, the modern dance work "Weng Weng Dan Dan (滃滃澹澹)" concluded its national tour at the Guangdong Friendship Theater in Guangzhou, as one of the shows of the 2022 Guangdong Performing Arts Troupe Show Season.

On July 13, the modern dance work "Weng Weng Dan Dan (滃滃澹澹)" concluded its national tour at the Guangdong Friendship Theater in Guangzhou, as one of the shows of the 2022 Guangdong Performing Arts Troupe Show Season. 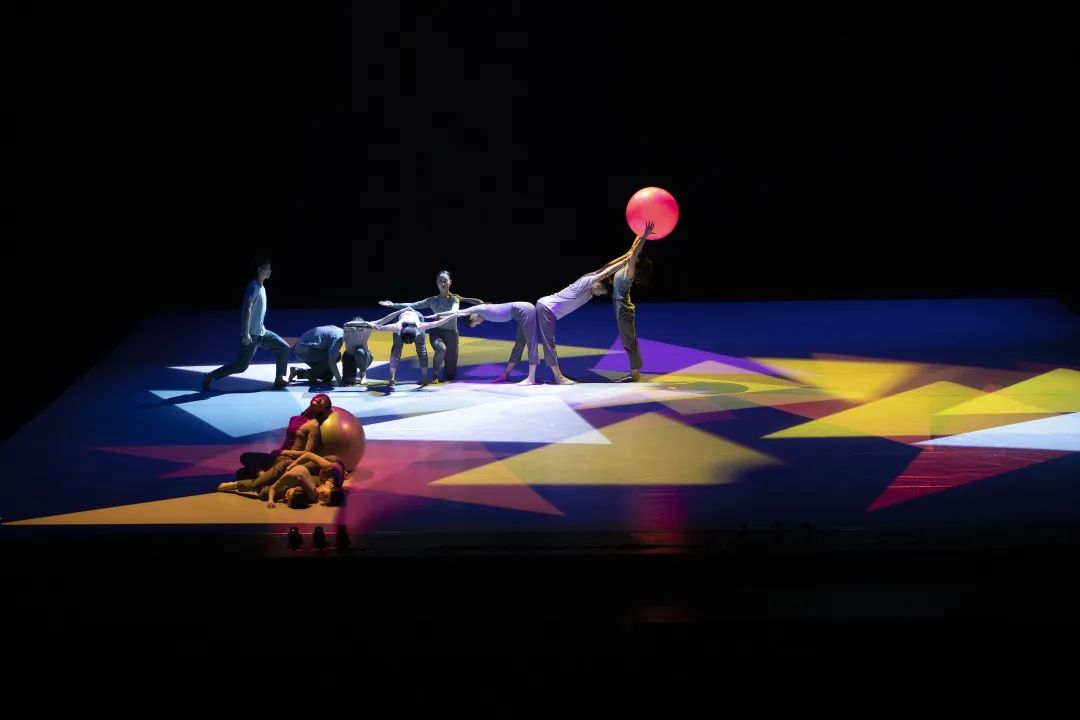 Presented by Guangdong Modern Dance Company (GMDC), the dance work is divided into two parts and presented in different forms, both of which can evoke a strong resonance on a spiritual level. When viewed together, the two parts express the overall creative concept. If viewed separately, they are also interesting and meaningful. Such arrangements are rare among original modern dance works in China.

In the last stop of this round of national tour, "Weng Weng Dan Dan" returned to the Friendship Theatre, where it premiered, and was still as highly applauded by the audience as before.

Nina from Guangzhou enjoyed the performance a lot and was impressed by the choreographic narrative, the dancers' skills, the lighting and stage art, and the background music of GMDC. "These elements were integrated into the whole performance, and I could feel the bustling, modern, lost, silent, cheerful, stagnant, tired and other sensations of life in it."

"In the years under the epidemic, I believe it must have been very difficult for arts groups to operate with fewer performances," said Wing, another audience of the show, "It is remarkable and touching that GMDC can fully devote their time to creating such a wonderful work." 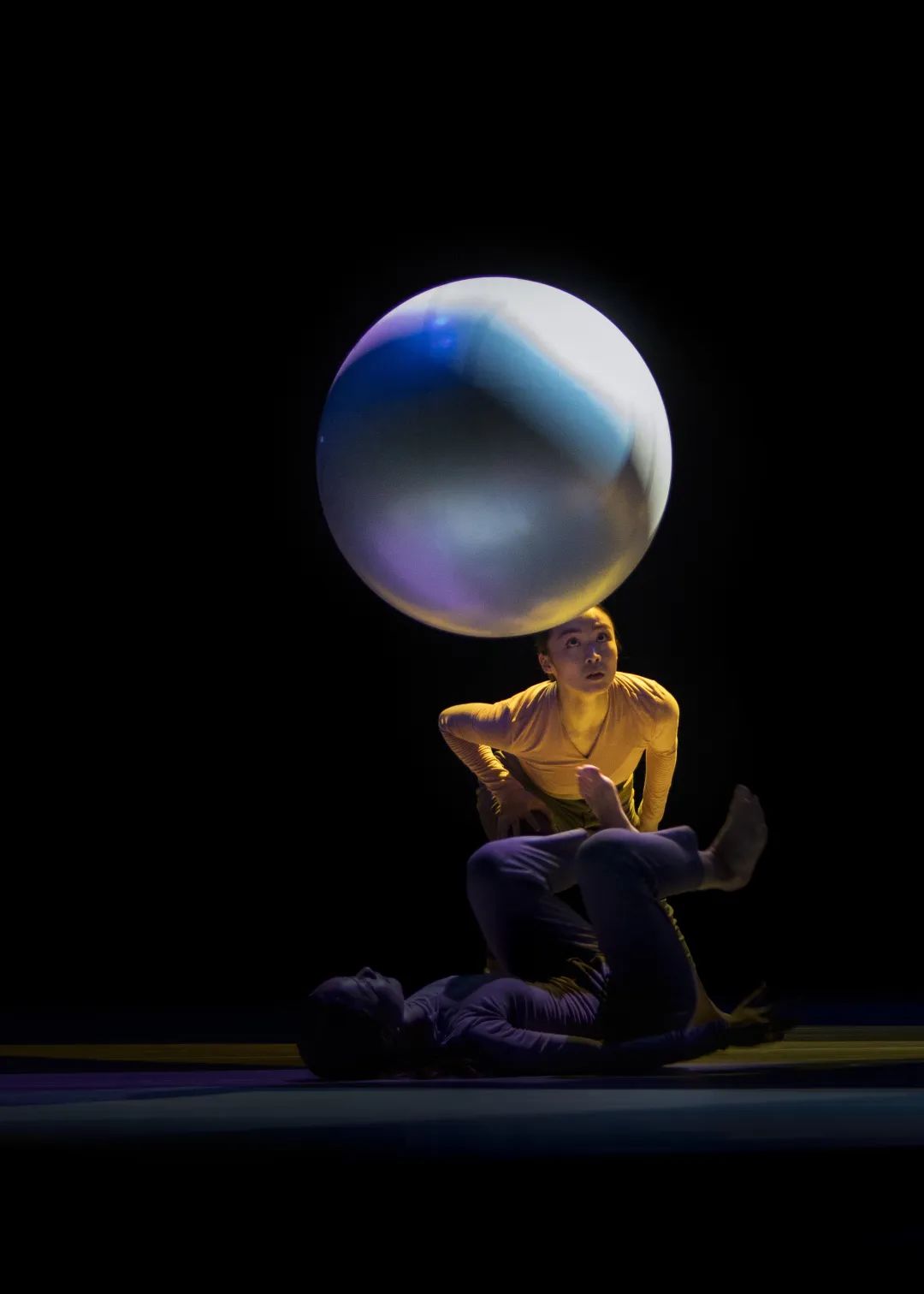 Shi Xuan, the choreographer of "Weng Weng Dan Dan", also shared some behind-the-scenes with the audience after the performance. For example, the sound effects of vintage radios and the Gothenburg Variations in the background music were added to the work after he heard them by chance. In addition, the sounds of many local languages used in the performance were also collected by GMDC in Nanjing, Suzhou, Shenzhen and other places.