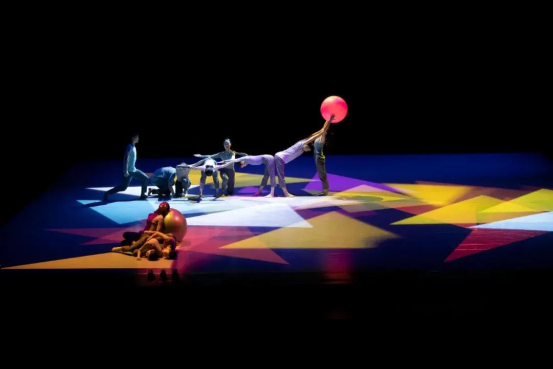 As the opening performance and the only offline show of the 18th Guangdong Dance Festival, "Weng Weng Dan Dan (滃滃澹澹)" was watched by hundreds of audience members, including a group of expats who live in Guangzhou, Shenzhen and Foshan and are from Colombia, Mexico, the UK and Ukraine.

Most of them watched modern dance in Guangdong for the first time, and were amazed by the show presented by Guangdong Modern Dance Company. "I can't find the right words to explain my feelings. All of these are amazing: all of the classics, all of the forms, how they manipulate with even the air around them…" Mariia said, “I hope that someday I will be a choreographer and do my own artwork like this.”

Haran Tetiana is also a professional dancer from Ukraine, and she stood up with her expat friends to give rounds of applause and cheers to the dancers and choreographers after the show. Tetiana thought that the dance performance, which is different from classic ballet, broke all the rules and borders in her mind. "Every dance movement was so crazy and amazing. I want to hug everyone!" Tetiana said excitedly, "I want to say thanks to the choreographers and dancers who created this amazing performance. It's unbelievable. "

"In the first act, the dancers were so matched that it even makes me wonder if they're real. Then in the second act, especially the last part, they are real human," Mariia added, "They're not just perfect dancers and not just moves. They show all their inside feelings."

In addition, Mariia mentioned that enjoying a dance work like "Weng Weng Dan Dan" could inspire people to think deeply. "I'll think about it for all over my life. It's so amazing." 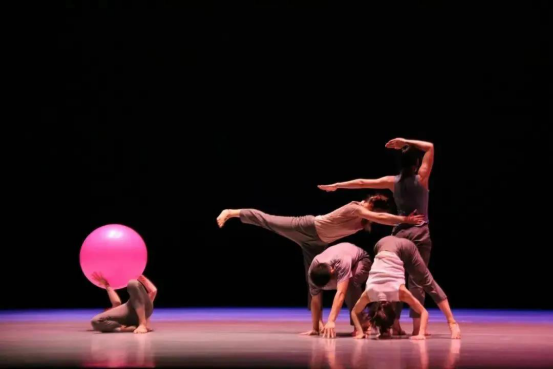 Angela Tracy McArthur, a dance teacher from Glasgow, Scotland working in a performing arts school in Guangzhou, thought the performance was beautiful and she really enjoyed it. "The movements demonstrated fluidity, especially in the arms. They had a great sensation of buoyancy when they jumped", she exclaimed, "Each dancer was synchronized with the group; that was flawless."

She told the reporters that the musicality of the dance was wonderful and it took her a while to get into it and actually understood what was going on. "I definitely want to see more of it. It's been wonderful to watch that."

Angela also hopes that there will be more such dance works presented not only to adult audiences but also the younger generation including children who will bring this artwork to a next level. 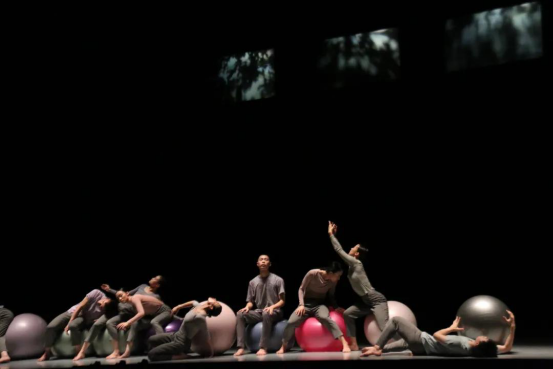 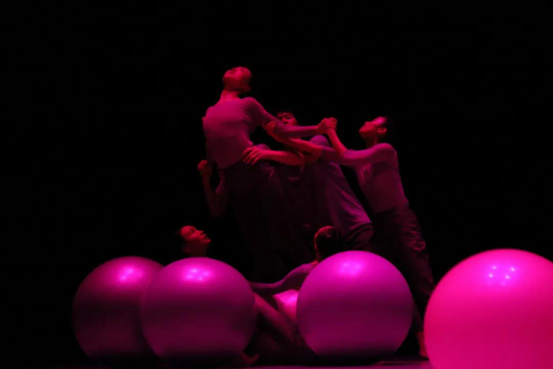 Alfredo Zarate Gonzalez from Mexico is an English and Spanish teacher in Guangzhou, and he has his own understanding of the show. "I describe the show as enriching." In his opinion, the choreographers and the dancers tried to let people first try to figure out what's going on in the show until they gave their own interpretation.

"I could see that each character in the show was wearing different colors in their clothes, and to me, that represented different types of noise," Alfredo said, "The main character would get up and be active while she was also enjoying all of these noises around her."

Alfredo continued, "It was a very beautiful way how they put the whole show together. I feel like they can just continue doing such a good performance like tonight. I really love to let my brain work and try to come up with, like a meaning of the show that I will just keep thinking of as I go back home and share with other friends."