Invest in GBA for a better future! Global conference to kick off on Dec. 21

Copy to Clipboard
2022-12-16 Source: newsgd.com Editor: Will
Copied to clipboard

Invest in GBA for a better future! Global conference to kick off on Dec. 21

The 2022 Global Investment Promotion Conference for the Guangdong-Hong Kong-Macao Greater Bay Area (GBA) will be held both online and offline in Guangzhou, Hong Kong and Macao from December 21 to December 22. According to a press conference held on December 15, the offline session will kick off at the Nansha Garden Hotel of Guangzhou on December 21. Meanwhile, the other two main venues will be simultaneously set in Hong Kong and Macao. 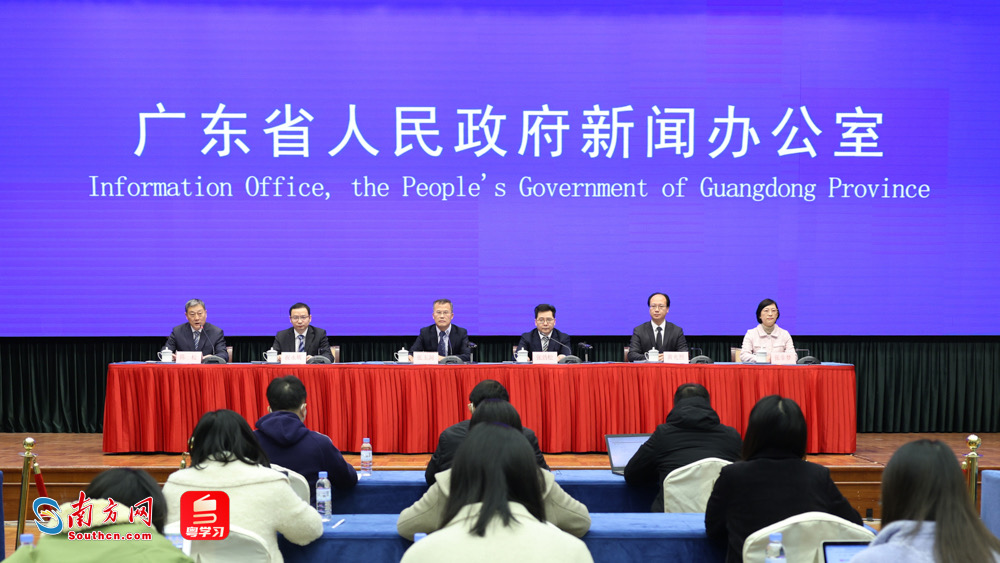 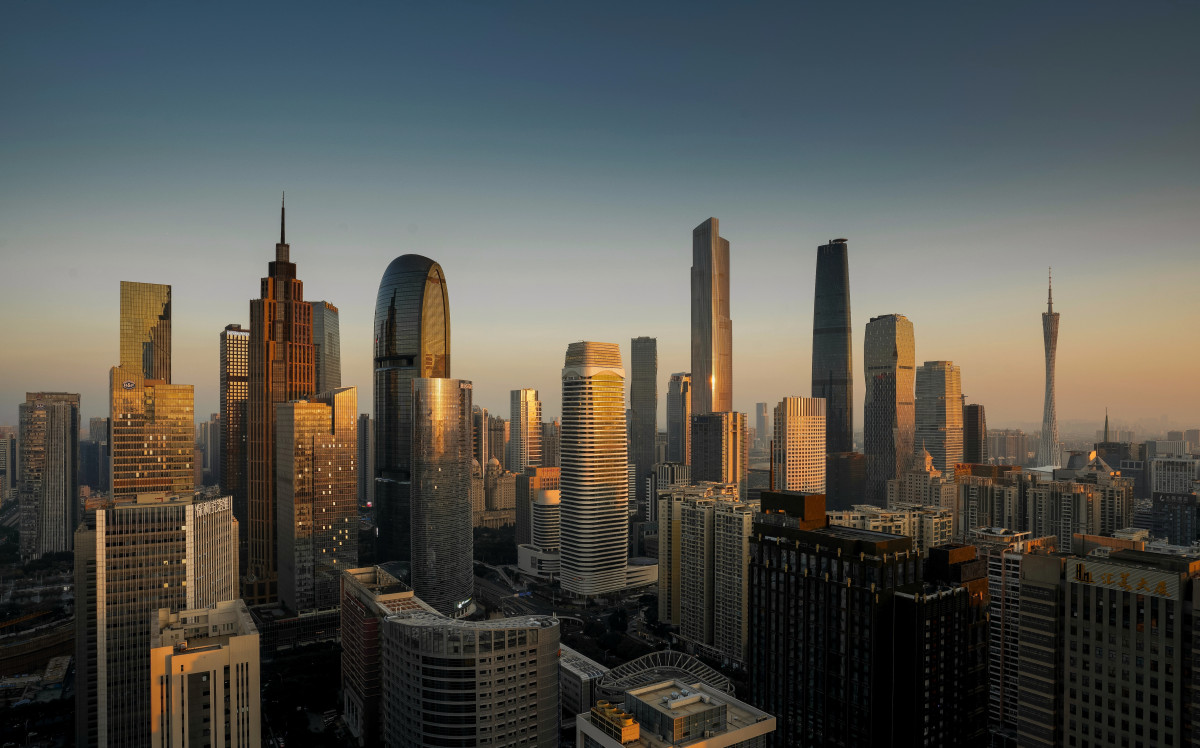 The first phase of ExxonMobil Huizhou Ethylene Project has started the installation of heavy equipment during this month, marking another significant progress milestone for the project. 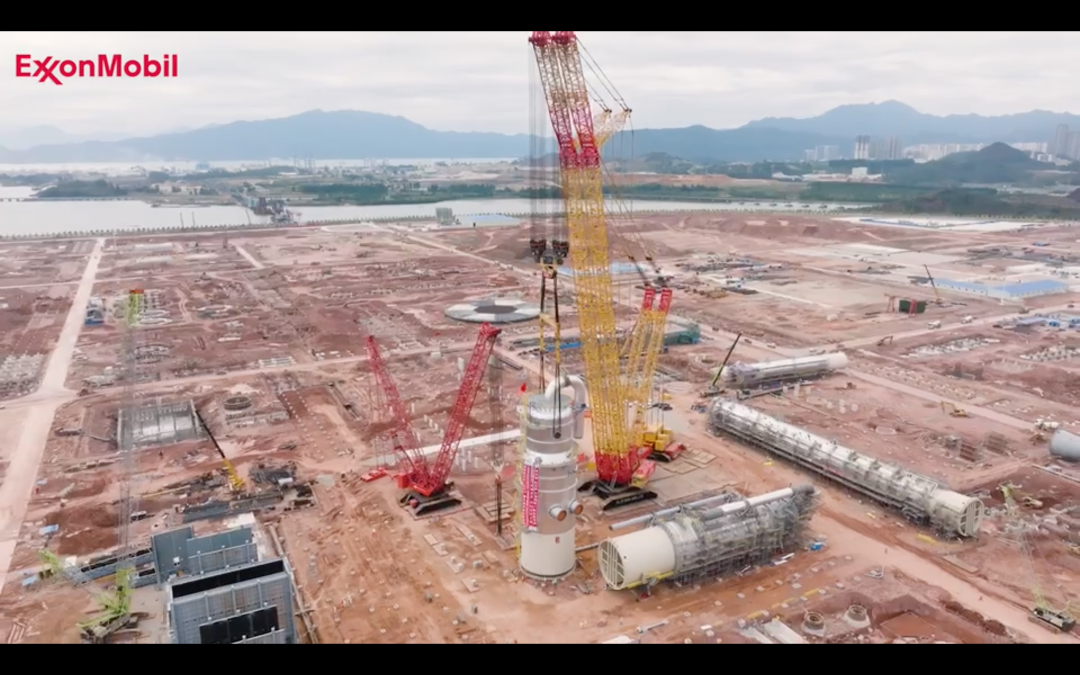 Kelvin Wong, a Hong Kong native and Deputy Chief Engineer of Arup Group, has participated in the design of many large-scale engineering projects in Guangzhou’s Nansha. He said that some of the common issues in urban development, such as traffic congestion and pollution have been taken into consideration in the design planning of Nansha. “I believe Nansha will become a green and smart area, which will make it suitable for living and working,” said Wong.

Invited by the Ministry of Investment of the Kingdom of Saudi Arabia, Guangzhou's Nansha-based Aofei International signed a cooperative agreement with Ajlan & Bros Holding Group and BaishanCloud at the first China-Arab States Summit December 9. 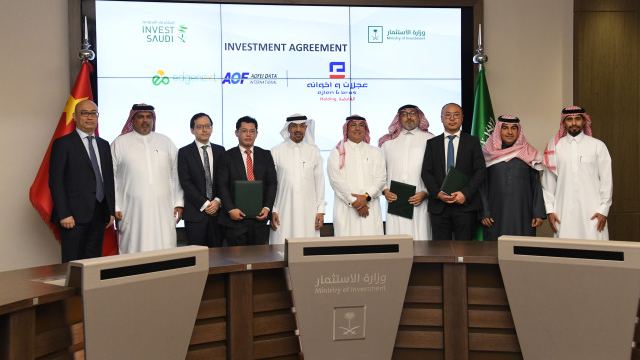