On July 1, an exhibition showcasing the history of Canton-Kowloon Railway (1911-2022) opened at the Guangzhou Railway Museum.

On July 1, an exhibition showcasing the history of Canton-Kowloon Railway (1911-2022) opened at the Guangzhou Railway Museum. 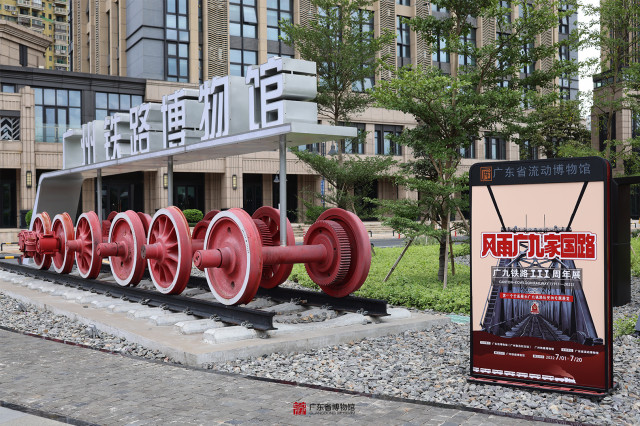 This year has been 111 years since the Guangzhou-Kowloon Railway was built in the late Qing Dynasty. In the early 1960s, in order to supply fresh goods to Hong Kong and Macao, the central government opened three express freight trains. Every day, live poultry and livestock transported to Hong Kong by this railway accounted for more than 99% of the Hong Kong market supply. Therefore, these three express freight trains are also called "the lifeline of Hong Kong people". 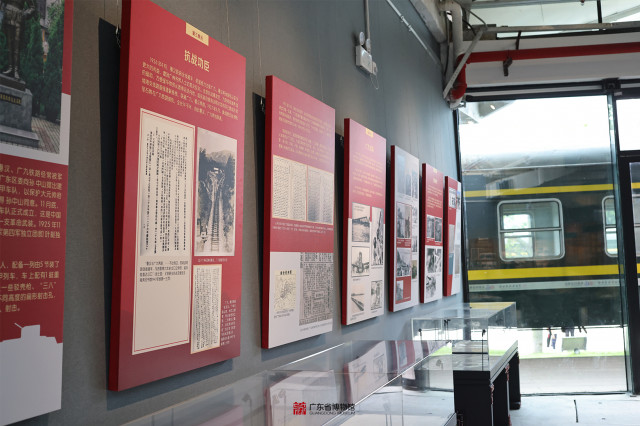 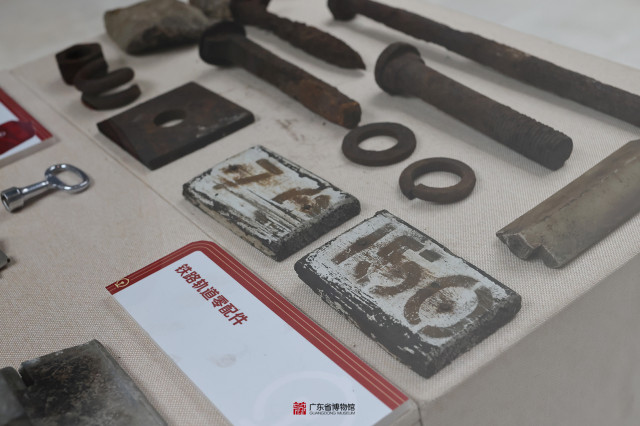 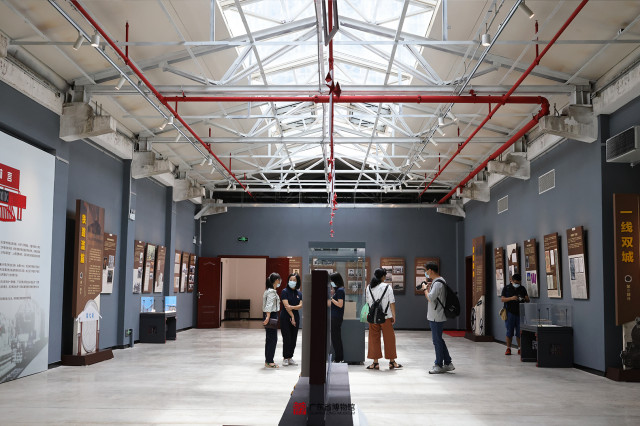 At present, the Guangdong Mobile Museum is strengthening its cooperation with cultural institutions in Hong Kong, Macao and other places to build more mobile museums in the Guangdong-Hong Kong-Macao Greater Bay Area. This exhibition is one such attempt. The Guangzhou Railway Museum opened on the International Museum Day on May 18 this year and this is the first temporary exhibition of the museum.