Over 300,000 migratory birds to arrive in Guangdong

From now till next January, Guangdong has entered a peak period of bird migration, according to the Forestry Administration of Guangdong Province. It is expected that over 300,000 migratory birds will arrive and rest in Guangdong's wetland parks, tidal flats, coastlines and coastal wetlands. 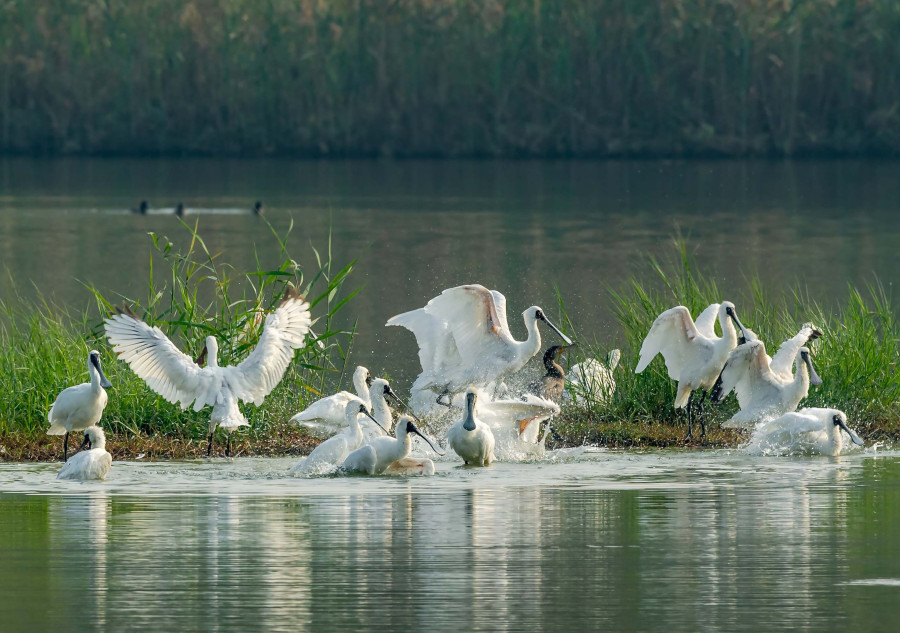 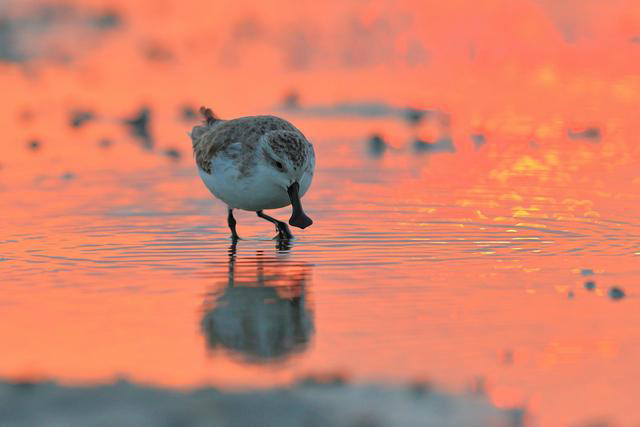 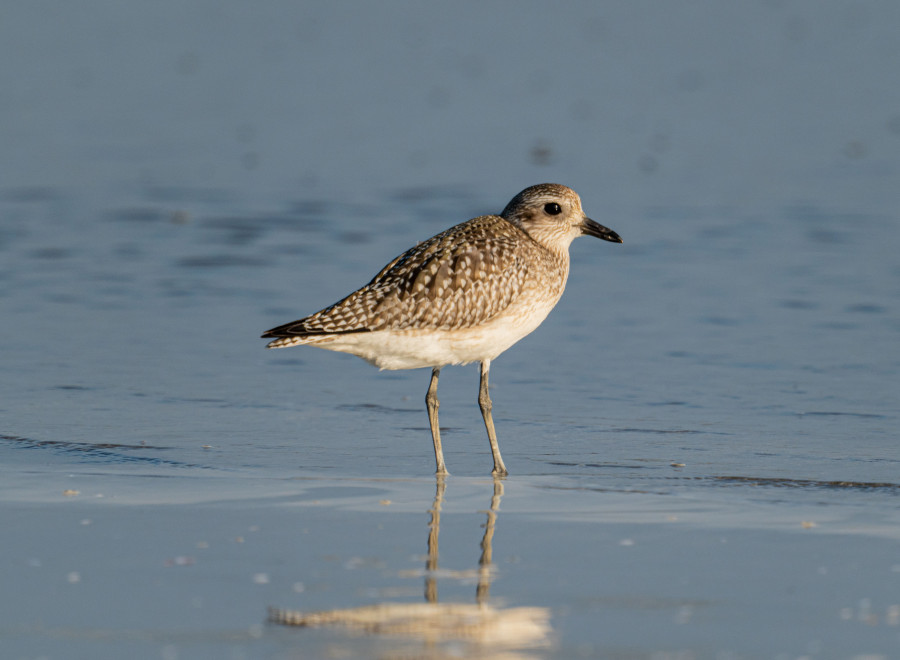 As winter arrived, the temperature in the north dropped sharply. A flock of birds returned from the freezing northern areas to southern China. They foraged and played, sometimes danced and soared, adding vitality to the wetlands in winter. 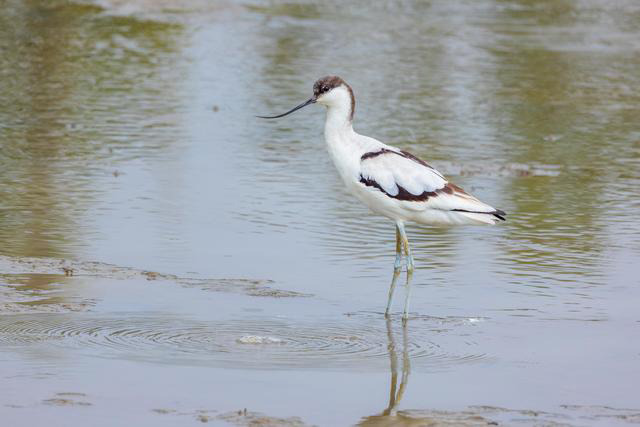 In Huizhou's Daya Bay, the Chinese Egret, a national first-class protected animal, was captured for the first time. The black-faced spoonbill, a globally endangered species, has also returned after a long absence. 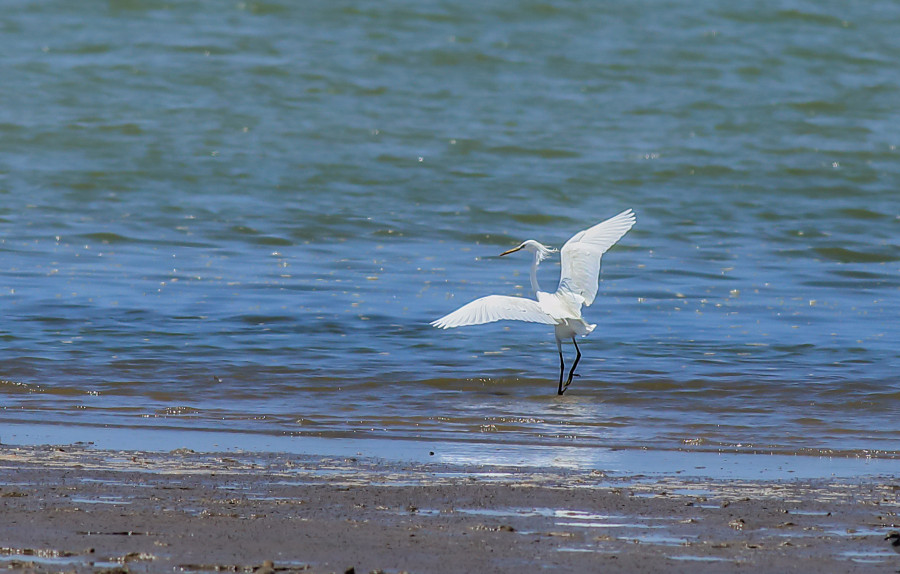 In Foshan, the city's Yundonghai National Wetland Park has attracted plenty of migratory birds, including a national second-class protected animal, the eurasian spoonbill. 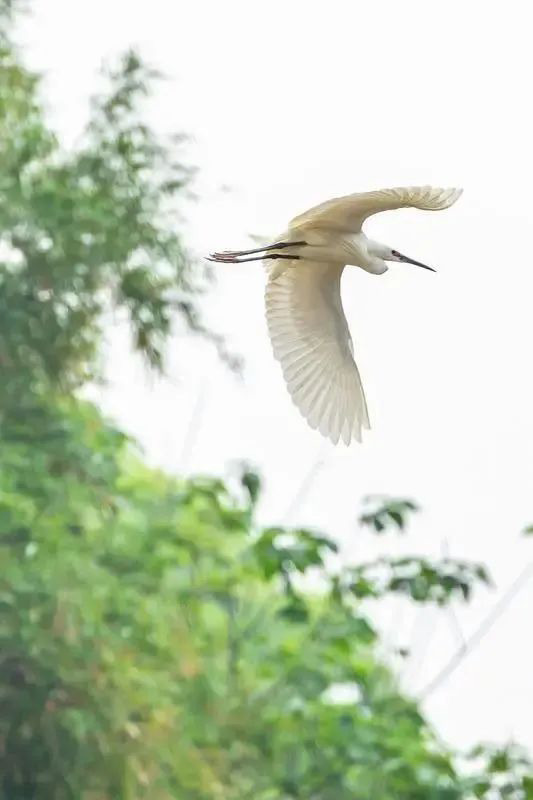 In Shaoguan, the scientific research team of Danxia Mountain National Nature Reserve Administration recently photographed two kinds of wild animals under national first-class protection; a scaly-sided merganser and yellow-breasted bunting. Local bird lovers even found wild mandarin duck groups in the waters near Nanling Mountain, setting a record for the number of mandarin ducks observed at one time in Shaoguan; 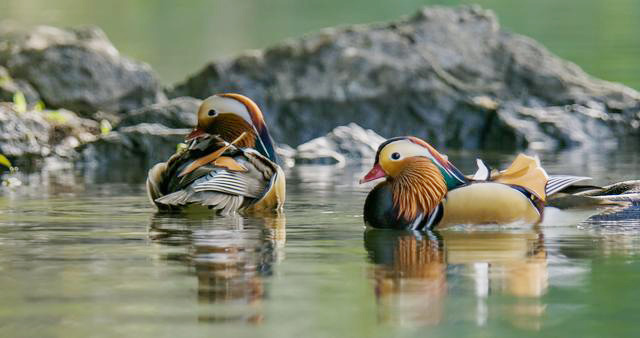 According to experts, the coastal wetlands in Guangdong are ideal habitats for migratory birds. Every year, hundreds of thousands of migratory birds arrive to spend winter. This natural phenomenon therefore attracts many bird lovers, carrying a variety of lenses, to travel around different wetlands and parks and observe birds. The Forestry Administration of Guangdong Province has also appealed to residents to watch birds in a civilized manner and protect the homes of migratory birds.

Read more: When and where to go birding in Guangdong?