More than 90 dramas originated nationwide will be staged in the city during the Art Season, with nearly 220 performances highlighting various genres and themes.

The 12th Guangzhou Art Season is underway from June to October this year, featuring dramas adapted from revolutionary stories of CPC, performances in celebration of the 25th anniversary of Hong Kong SAR's returning to its motherland China, pieces presented by renowned orchestras and artists from both China and abroad as well as plenty of local works created in Guangzhou.

The promo video of the 12th Guangzhou Art Season. (Video provided to Newsgd.com) 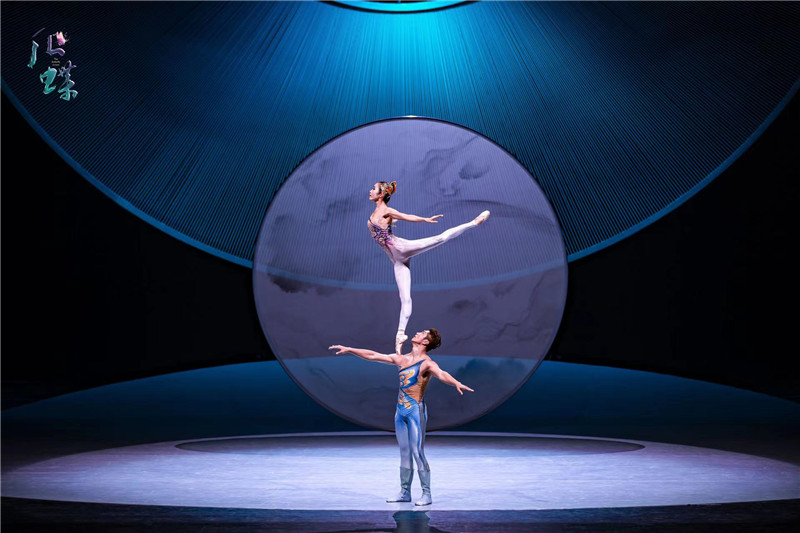 From June 8 to June 9, contemporary acrobatic show The Butterfly Lovers, adapted from the story of Chinese tragic folktale of a pair of lovers, Liang Shanbo and Zhu Yingtai, is presented at the Guangzhou Opera House as the opening show of the 12th Guangzhou Art Season. (Photo provided to Newsgd.com)

More than 90 dramas originated nationwide will be staged in the city during the Art Season, with nearly 220 performances highlighting various genres and themes. Meanwhile, it is expected that more than 100,000 discounted tickets worth 10 million RMB will also be made available, allowing more residents to enjoy the shows. Here are some highlights.

A drama named Ren Shi Jian visually presents the life of the Chinese people over the past 50 years. It covers stories from the cities to the countryside, from snowy Northeast China to vast Southwest China, from ordinary people to officials and employees, perfectly representing the country's development process and people's life experiences. This drama has been adapted from a novel of the same name written by Liang Xiaosheng, a well-known writer and scriptwriter in China. 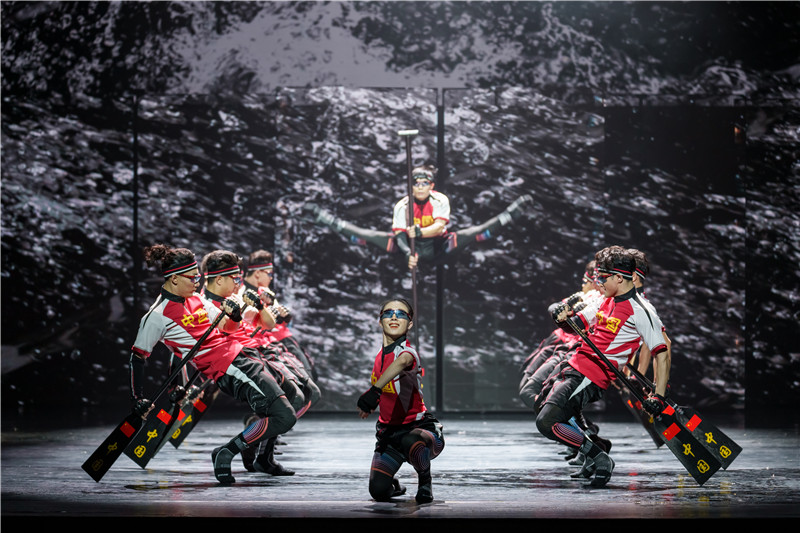 Two performers present a song from Xinghai Xinghai, an original opera co-created by Xinghai Conservatory of Music and Guangzhou Opera House at the press conference of the 12th Guangzhou Art Season. (Photo provided to Newsgd.com)

Xinghai Xinghai, an original opera co-created by Xinghai Conservatory of Music and Guangzhou Opera House, unveils the stories of how the musician uses his songs to inspire Chinese people to fight the Japanese invasion for their country, with Xian Xinghai, known as "People's Composer" in China, as the prototype.

Pieces to celebrate the 25th anniversary of HKSAR's returning to China

2022 marks the 25th anniversary of Hong Kong's returning to its motherland China. For this important moment, Guangzhou Art Season presents the adapted versions of songs and movies created in Hong Kong SAR. For example, a concert entitled A Musical Night of Hong Kong Cinema selects and adapts 14 original sound tracks from 14 classic Hong Kong-made movies such as Rough, A Chinese Ghost Story and A Better Tomorrow, and presents them in the form of symphony concert, bringing the audiences to review the classic stories of the movies. Moreover, artists from Hong Kong SAR will also join hands with Guangzhou Art Season to perform concerts and musical dramas in both online and offline formats.

A poster of A Musical Night of Hong Kong Cinema. (Photo provided to Newsgd.com) 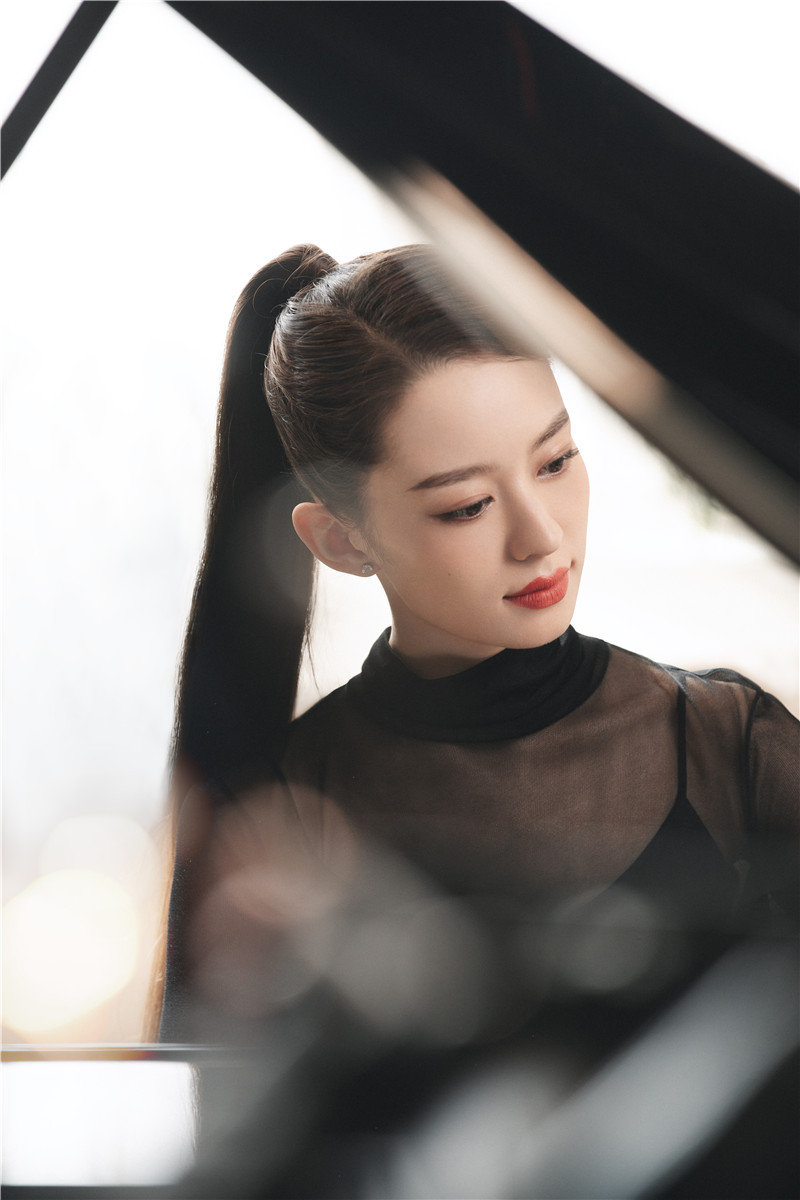 In the meantime, Guangzhou Art Season this year also features a series of online and offline artistic events including lectures, workshops and exhibitions, providing the residents with a host of colorful audio and visual feasts.

The dance drama The Painting Journey—The Legend of A Panorama of Mountains and Rivers, staged by the China Oriental Performing Arts Group, combines Chinese poems with dance movements as well as a story taking place in both contemporary and ancient worlds. (Photo provided to Newsgd.com) 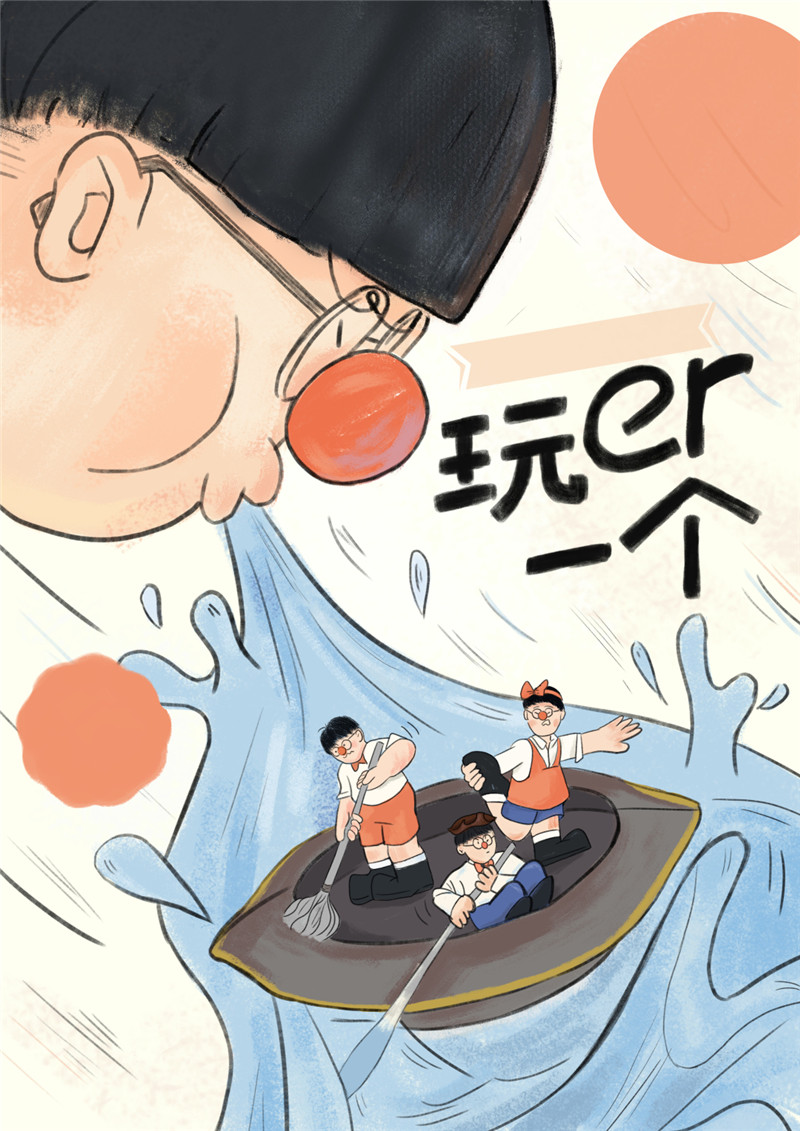 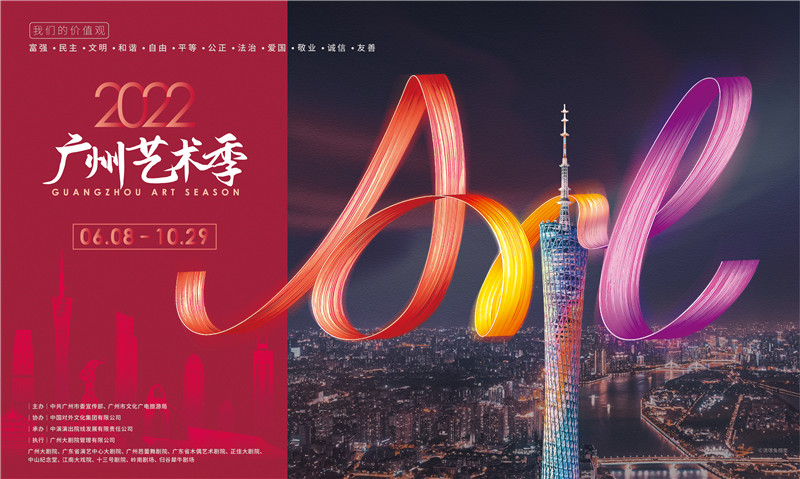 A poster of the 12th Guangzhou Art Season. (Photo provided to Newsgd.com)

In case of the resurgence of COVID-19 pandemic, when you enjoy the shows, please follow self-protection procedures: wearing a mask, washing hands regularly and keeping social distance.