The exhibition includes two large-scale digital artworks with the themes "MUTATION" and "UKIYO-E VISIONS". Based on AI modeling, "MUTATION" shows the continuously changing state of matter itself from infinitely extended flat lines, the composition of cubes, to the final dissolution into smoke. It provides a new perspective for understanding the physical and the virtual world. 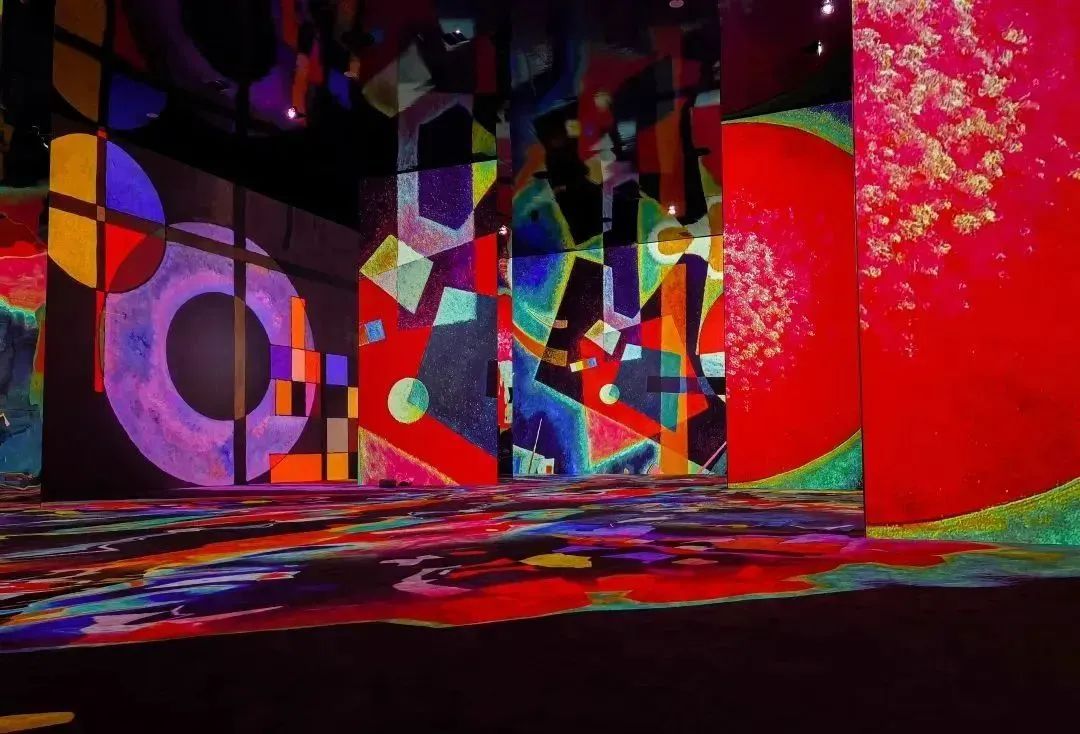 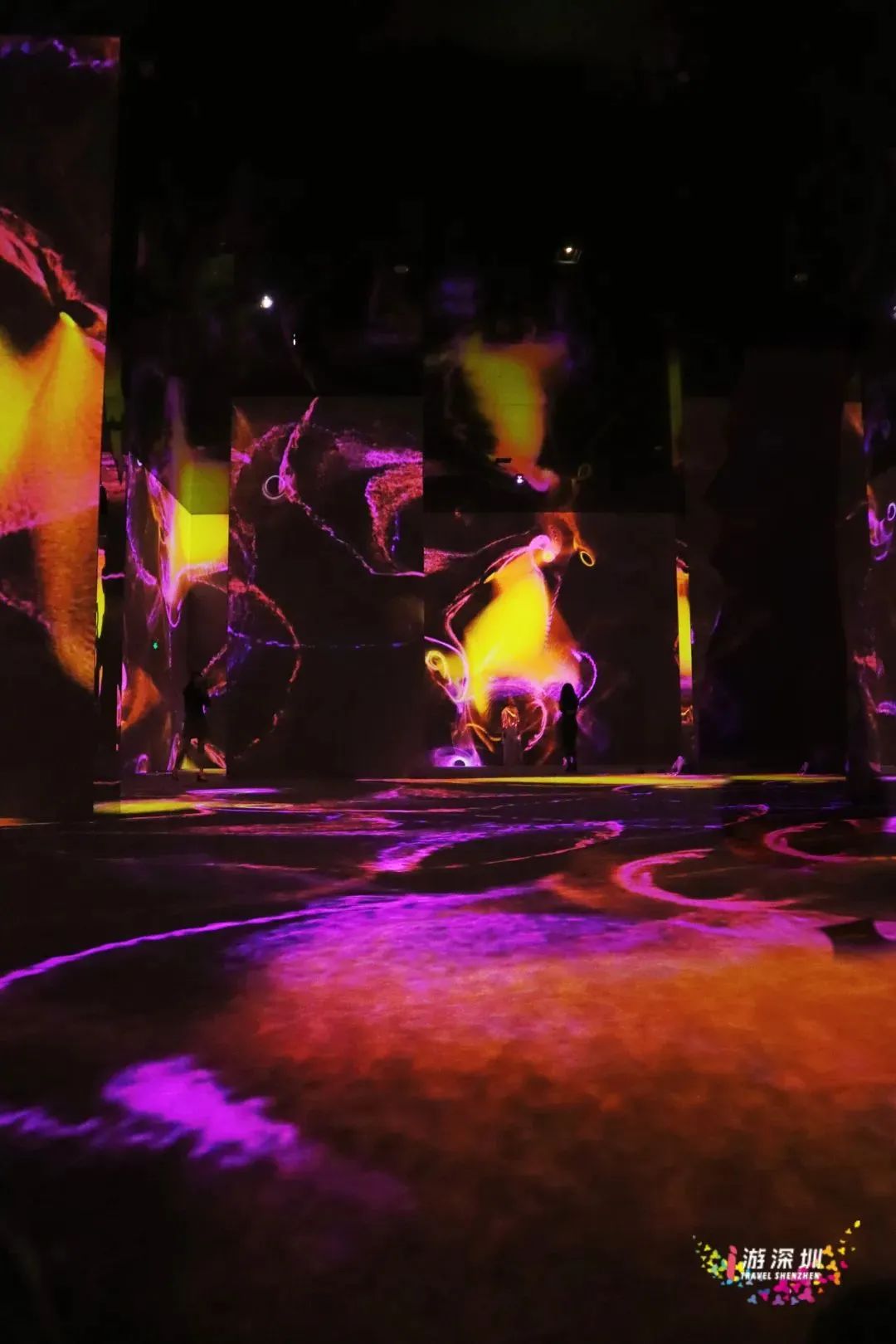 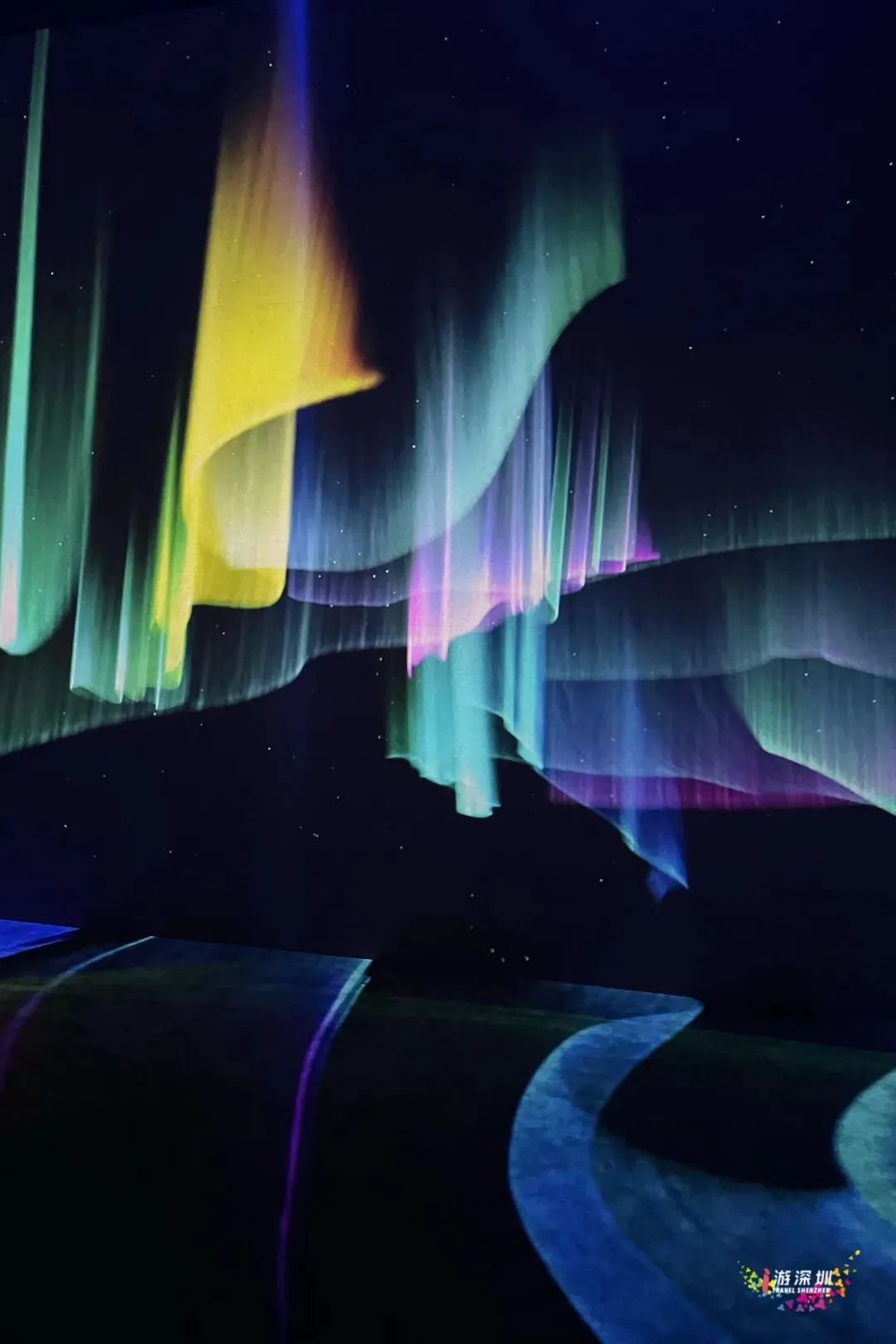 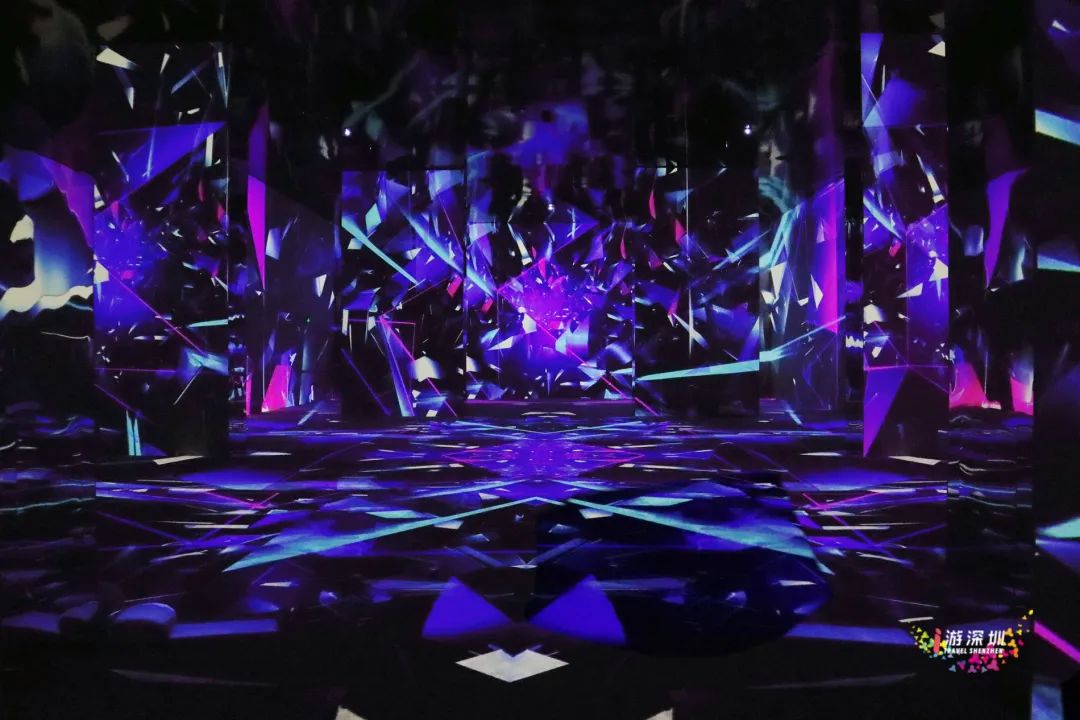 "UKIYO-E VISIONS" is a digital recreation of more than 400 classic Japanese artworks from the 17th to 19th century, curated from 20 museums around the world. Inside the immersive theater at the pavilion, the audience will be surrounded by falling sakura petals, lush mountains, giant waves, and figures dressed in kimonos in Ukiyo-e paintings. 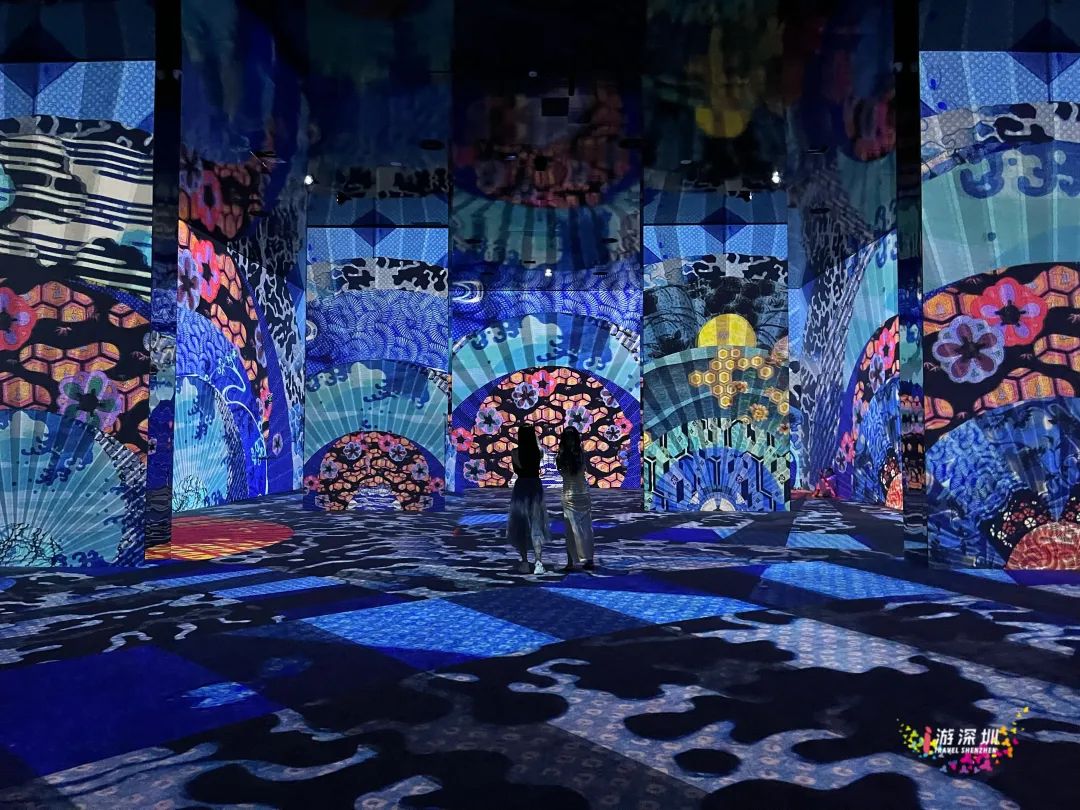 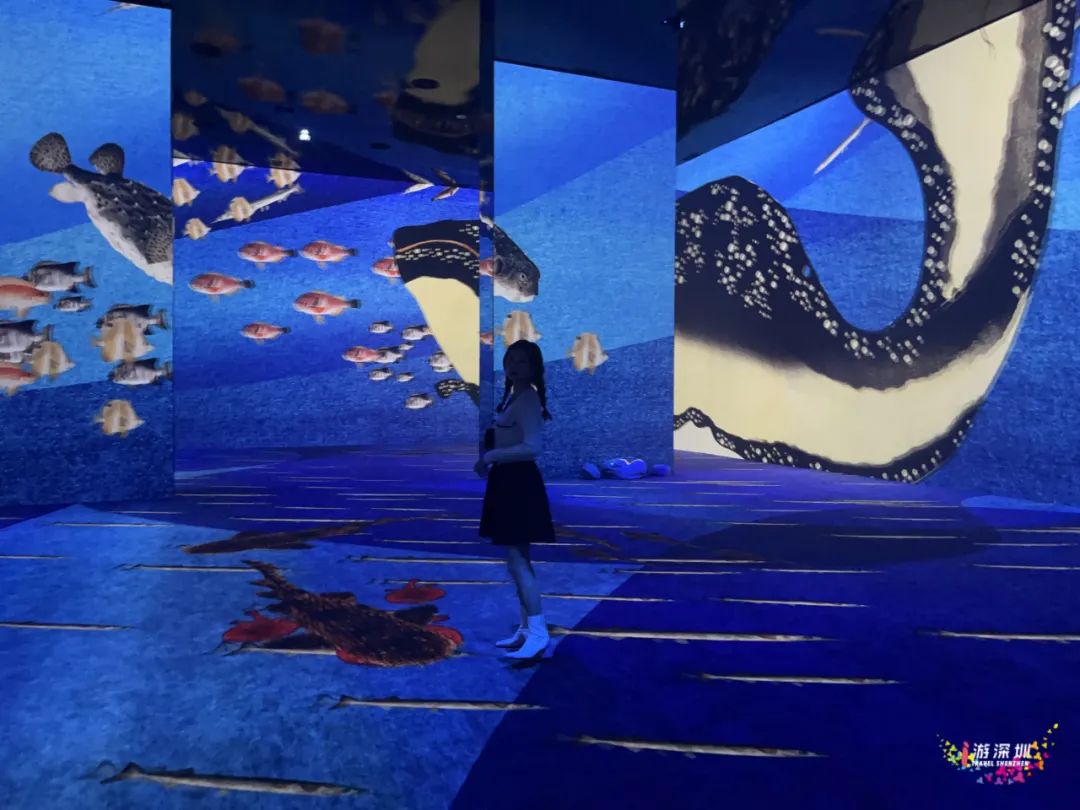 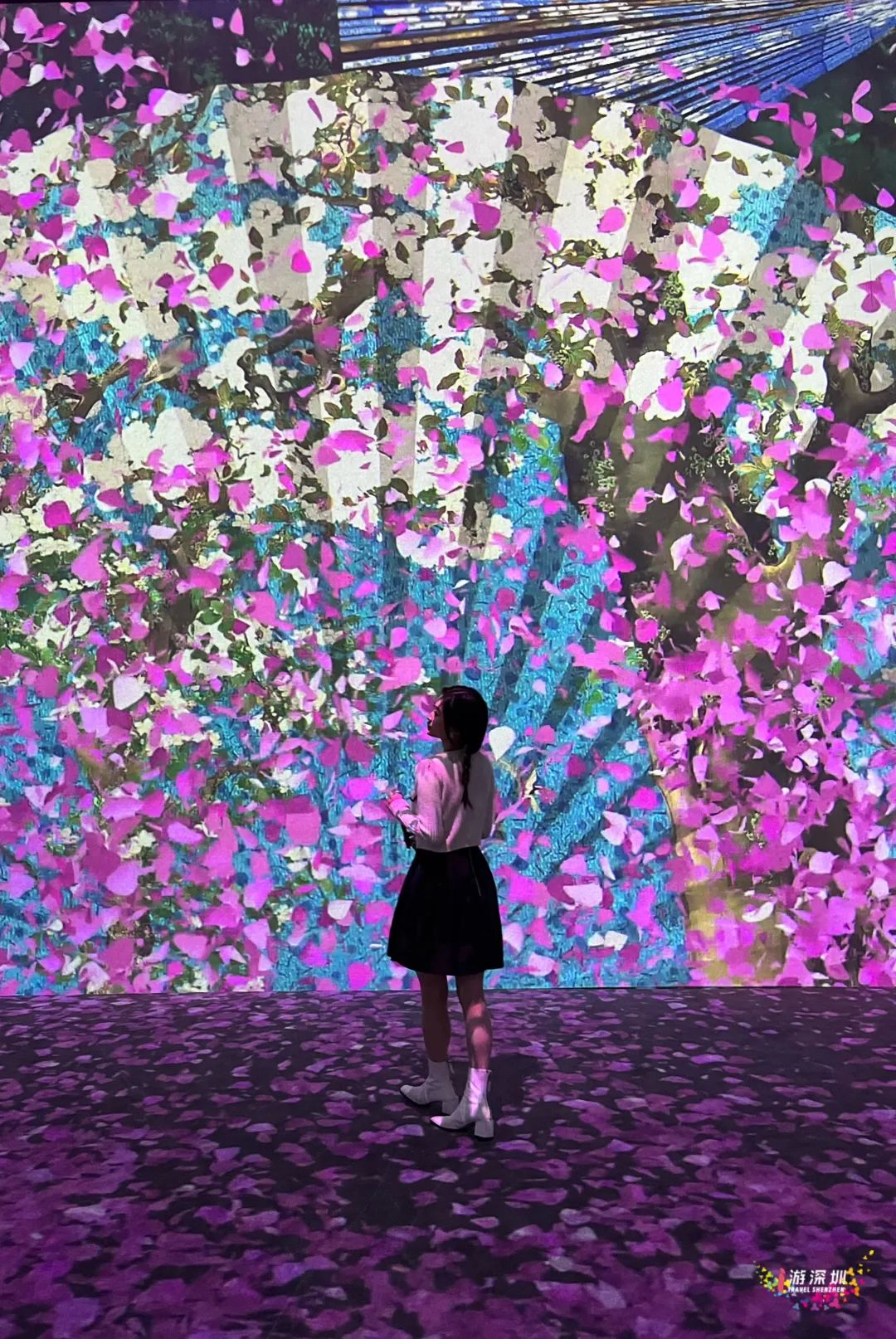 This is the first exhibition of "Temple of Light" in southern China. In addition, in September this year, "MUTATION" won the Gold Award at the Australian Effects & Animation Festival (AEAF) in the "Live Event Installations & Projections" category, while "UKIYO-E VISIONS" was also nominated as one of the finalists.