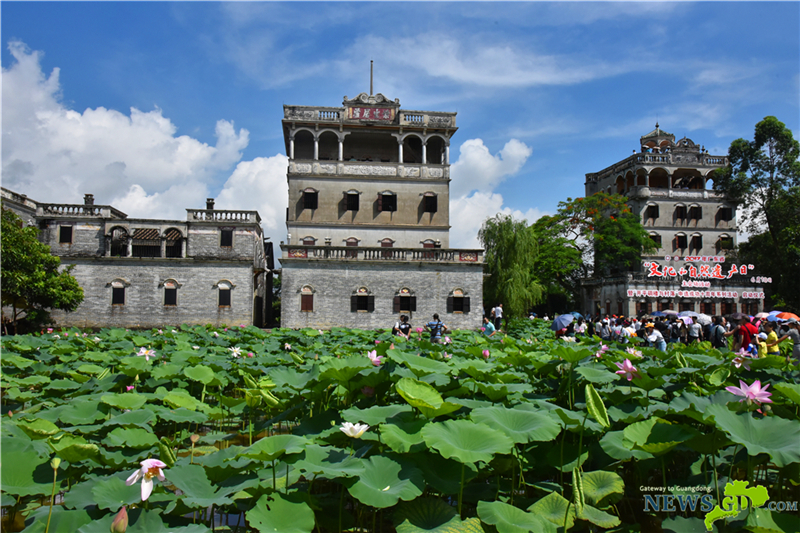 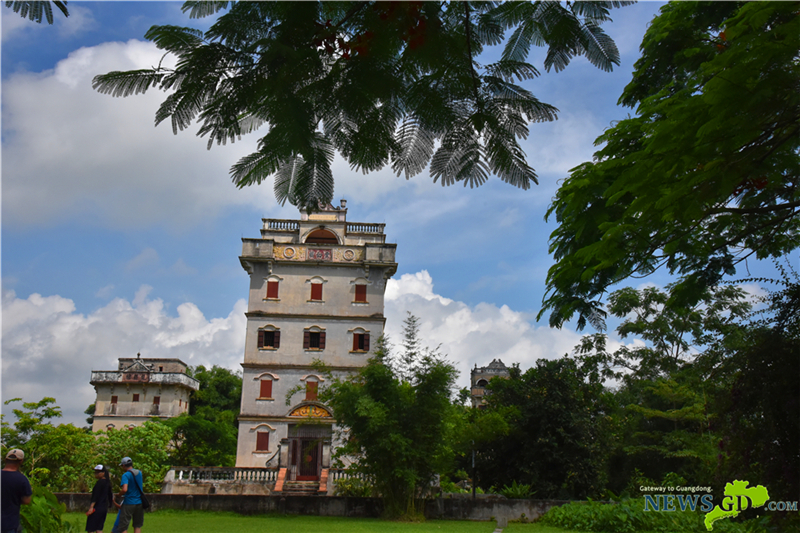 Kaiping is located between Xinhui, Taishan and Enping and was not administrated over by any of the four counties since the Ming Dynasty in 1368 and 1644. Therefore, it was a chaotic place with rampant bandits. In addition, there were many rivers causing numerous flood disasters when typhoons and storms hit, therefore the local villagers had to build the Diaolou for self protection.

The diaolous were built at the beginning of the 19th century, mostly by overseas Chinese. These immigrants saved money and returned to their homeland to build the unique Chinese homes using knowledge they gained about Western architecture. 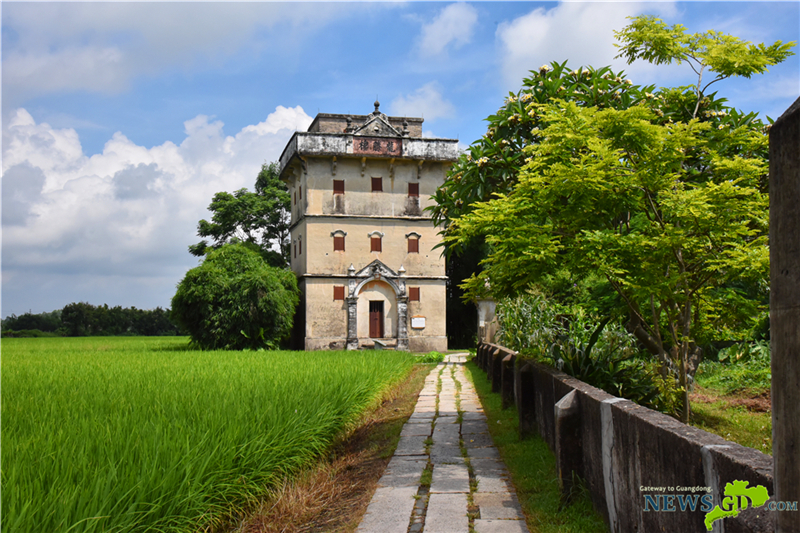 The number of Diaolou was originally more than 3,000. Now there are 1,800 units scattered over 15 counties. They were first built in the late Ming Dynasty (1368-1644) and were booming in early 1920s with the development of overseas Chinese.

Diaolou served as the filming site of the famous movie "Let the Bullets Fly". Due to abundant numbers and varied architecture styles, it is referred to as the Museum of Watchtower Houses. 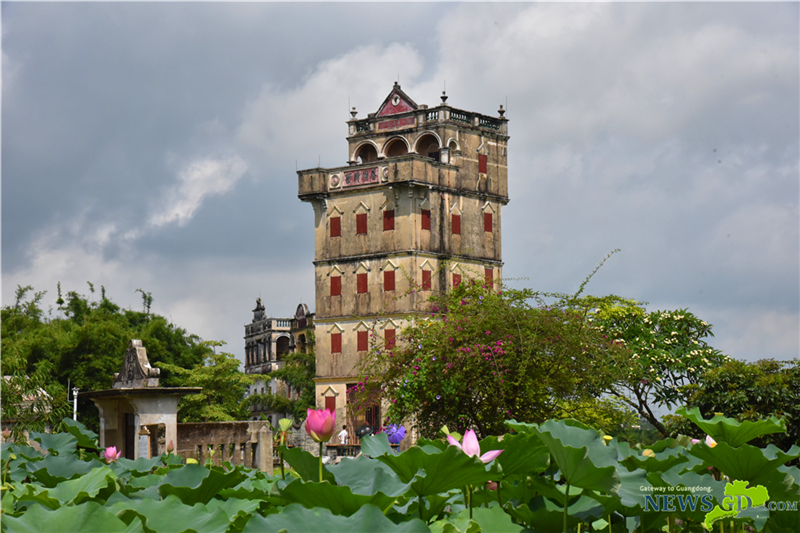 Based on the criteria C(II)(III)(IV) for selection cultural heritage, the Guangdong Kaiping Diaolou and Villages were included in the UNESCO World Heritage List on June 27, 2007. 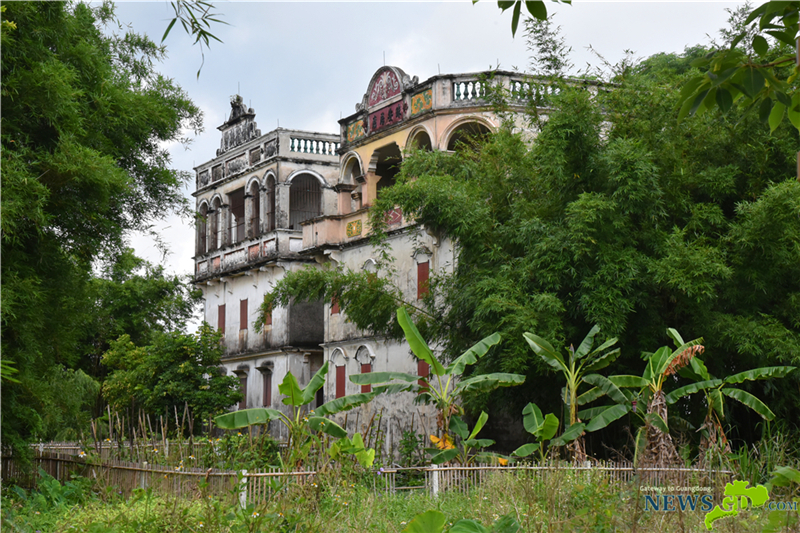 Transportation: Take an intercity bus from your city towards Kaiping, then you could rent a car or take a taxi at Kaiping to go around to see Diaolous scattered throughout the countryside. Hiring a local guide is a wise choice.