Starting from May 18, a themed buffet launched by the China Hotel, in cooperation with Guangzhou Museum, is served at the hotel's Café Veranda, highlighting the beauty of "Blanc de Chine", five special drinks and four once lost dim sums.

Starting from May 18, a themed buffet launched by the China Hotel, in cooperation with Guangzhou Museum, is served at the hotel's Café Veranda, highlighting the beauty of "Blanc de Chine", five special drinks and four once lost dim sums. 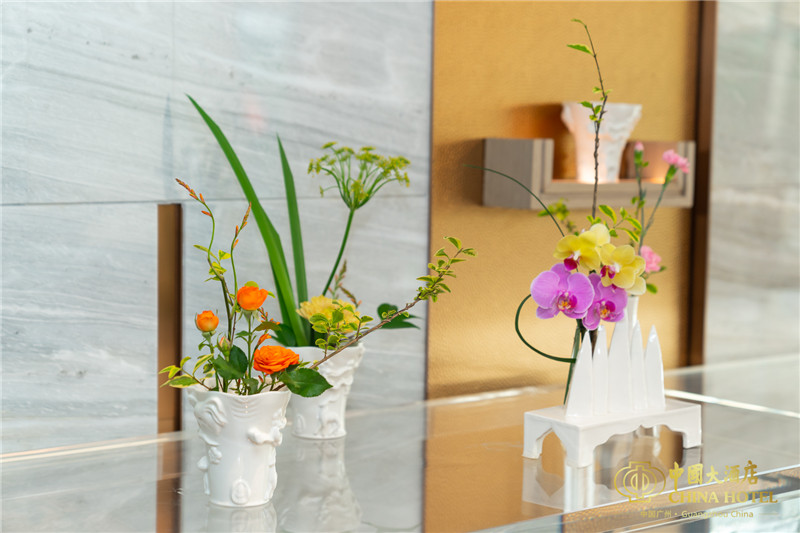 The white porcelain of Dehua county in East China's Fujian province was transported overseas in ancient times, and has long been known as a top-grade Chinese porcelain. It once delighted Western people, and was praised by the French in the 19th century as Blanc de Chine, namely "white of China".

Home to nearly 300 pieces of Dehua white porcelains made in the Ming and Qing dynasties, Guangzhou Museum has selected 24 of them to display at the buffet. The hotel will replicate some of the showpieces, especially the food utensils, for use. 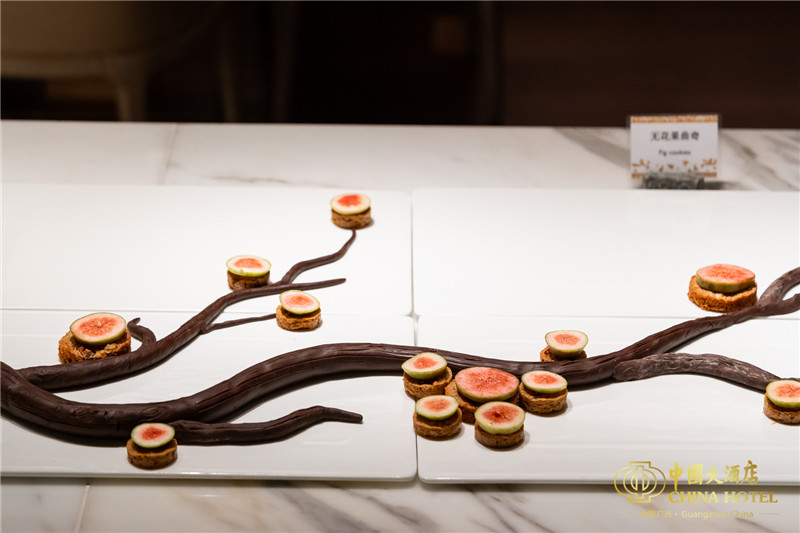 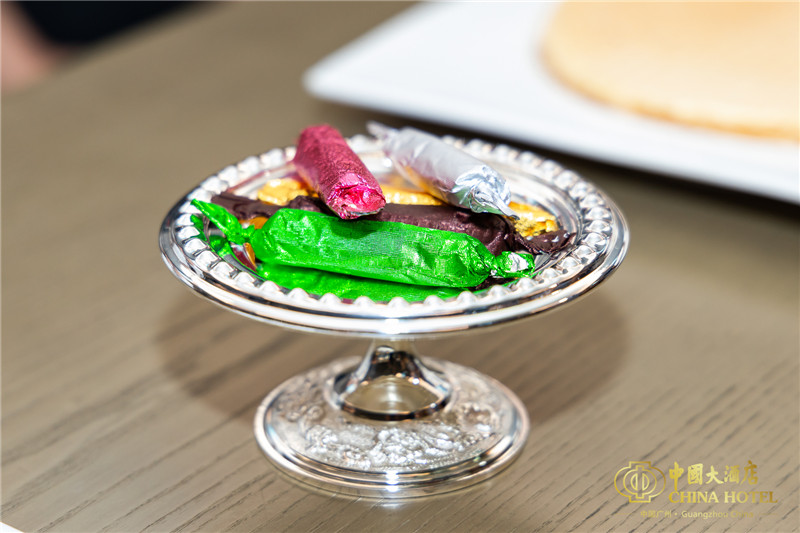 As for food, four kinds of ancient western-style dim sums are made according to the recipes recorded on ancient books. They are butter scotch, wafer biscuit, fig cookie, and sponge cupcake. 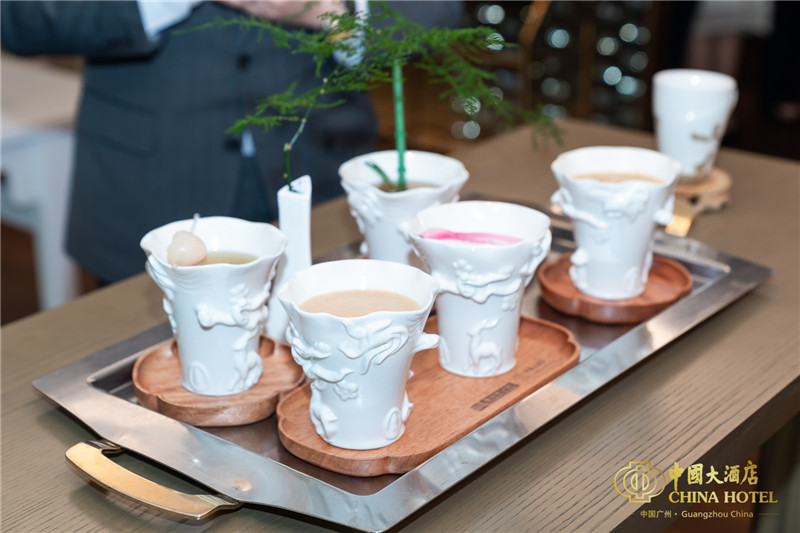 These delicacies and beverages are also served at the Zhenhai Tower, which houses the Guangzhou Museum.

What's more, you can enjoy a variety of Guangdong cuisines at the buffet, such as Cantonese cuisine, Chaoshan cuisine and Dongjiang cuisine. 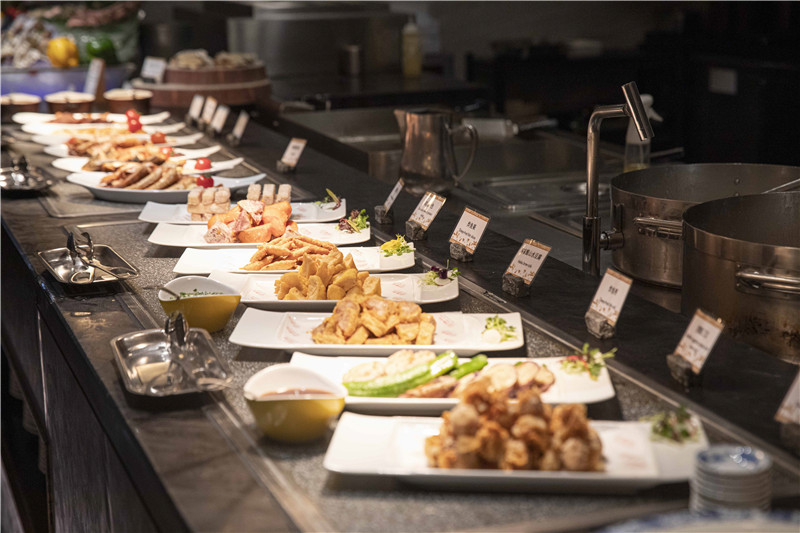 Since 2020, Guangzhou Museum has joined hands with China Hotel to do research based on the museum's collections of relics, bring the dying, or long forgotten recipes in Guangdong back to the dining tabel, from local cuisines to mooncakes and dim sums.

They also cooperate in a project to display the cooking philosophies and techniques of the Cantonese cuisines created in the Republic of China (1912-1949). The series of dim sums feature 20 types of pastries, including the folk snacks of Lingnan region, wheaten foods and western-style cakes, all of which were inspired by a pastry-themed book written in the 1930s.

Do you want to enjoy these "time-honored" delicacies mentioned above? Come to the China Hotel, where all these cuisines are ready to serve, or visit the Guangzhou Museum, where you can learn more about the city's history of over two thousand years while enjoying some of the special local foods!

Nearest metro station: Take Guangzhou Metro Line 2, get off at the Yuexiu Park Station, and then use Exit B2 to the Guangzhou Museum, or D1 to the China Hotel.