Embark on a romantic adventure with a Sino-Italian film

The premiere of the Sino-Italian co-production film "The Italian Recipe" was held in Guangzhou on the evening of May 31. The film will hit the big screen starting from June 3.

The premiere of the Sino-Italian co-production film "The Italian Recipe" was held in Guangzhou on the evening of May 31. The film will hit the big screen starting from June 3. 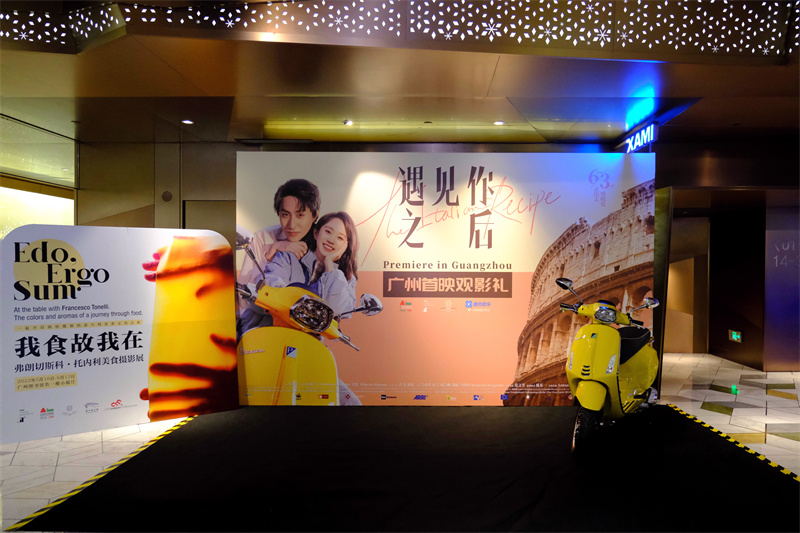 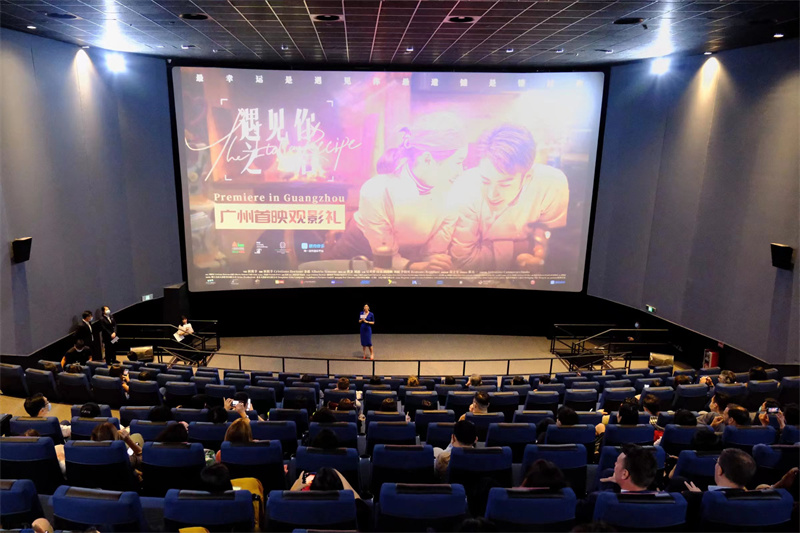 Directed and written by young Chinese director Hou Zuxin, this romantic comedy integrates the beautiful Roman scenery, authentic Italian style cuisine and Chinese humor. It is loosely based on the 1953 classic film Roman Holiday. Most of the film's dialogue is in Mandarin Chinese with English subtitles.

The film tells the story of Huang Mandy, a girl who loves cooking, comes across a has-been superstar Peng Boyang on the streets of Rome. After a series of hilarious but poetic accidents, the two protagonists bravely make their dreams come true and finally find love. 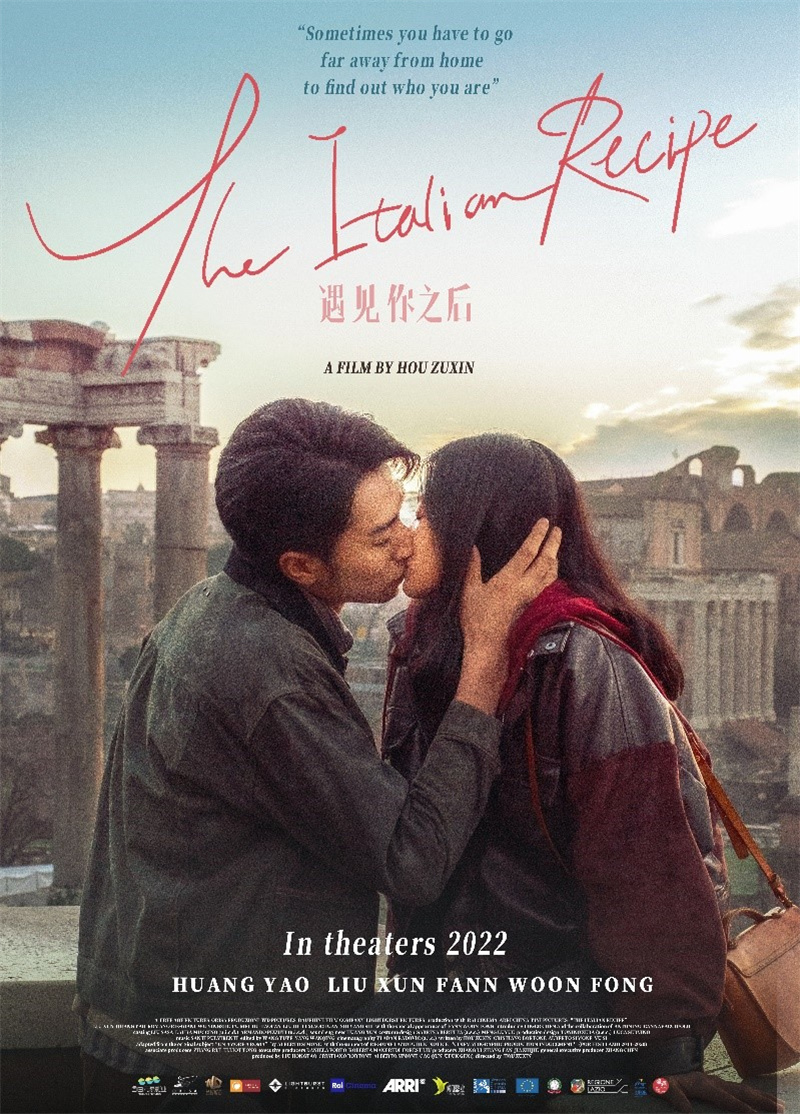 "This movie is a perfect synthesis of the collaboration between Italy and China," Lucia Pasqualini, Consul General of Italy in Guangzhou, said at the premiere ceremony, "It expresses the best of the two cultures, combining them with irony and mutual respect." 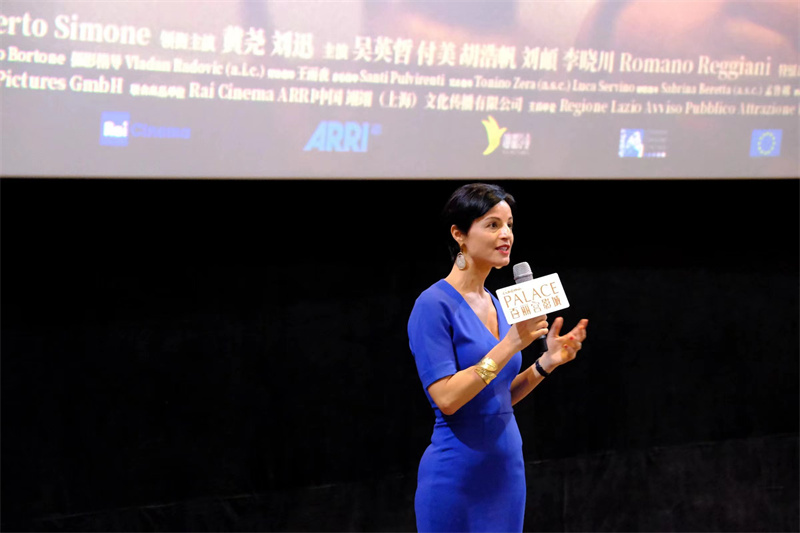 Lucia Pasqualini hopes that the film will be successful among the younger Chinese generations and that it will be the first collaboration of many others to come. "We hope that Chinese tourists will soon return to Italy."

Due to the pandemic, the movie's production team can only greet audiences via video link. Director Hou shared her delightful memory of filming in Italy and considered the Italian Recipe a joint effort of both Italian and Chinese crew members.

"I really enjoyed the time shooting in Rome with my crew, sharing happiness and overcoming difficulties. I hope the film can bridge both Chinese and Italian audiences through the celebration of food, music, love, and the important things of life," Hou said.

During the event, an Italian man wearing an ancient Roman warrior costume and a yellow Vespa attracted the audiences' attention. These two images will appear in the movie, adding a touch of amusement to the love between two leading roles. 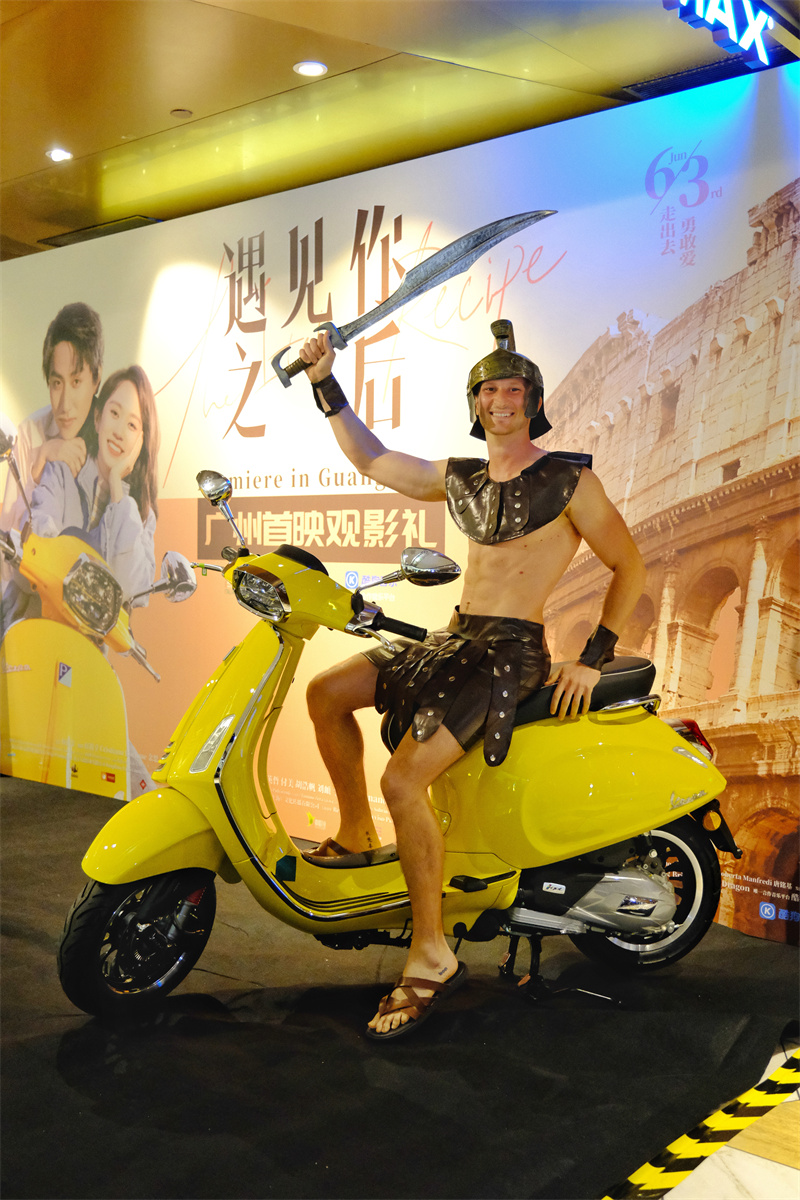