A micro-documentary “Guangdong’s Expats: A Day in the Life” is to debut at the expo, recording the daily life of 5 foreigners living in Guangdong. Unlike most documentaries which focus heroic individu 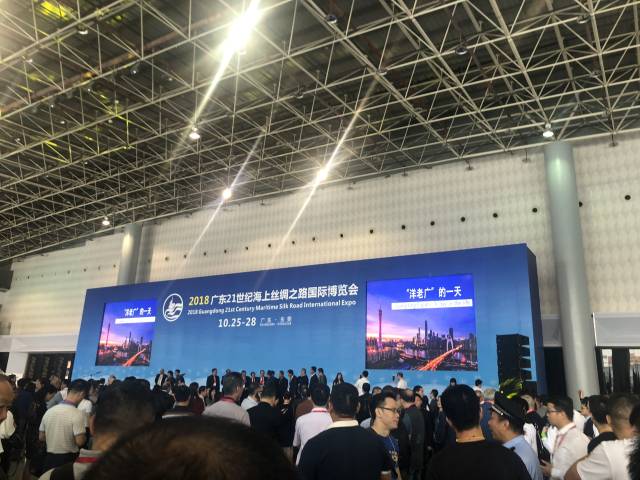 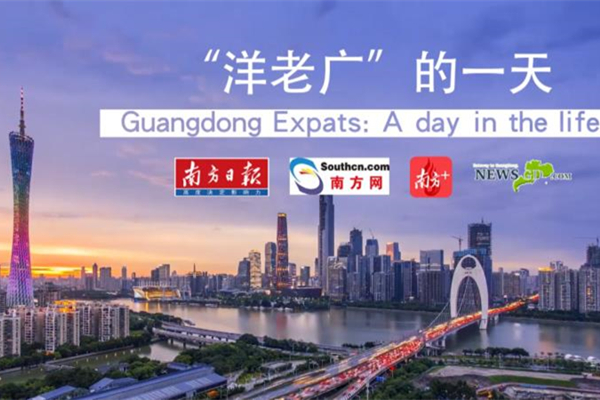 A micro-documentary “Guangdong’s Expats: A Day in the Life” is to debut at the expo, recording the daily life of 5 foreigners living in Guangdong.

Unlike most documentaries which focus heroic individuals, “Guangdong’s Expats: A Day in the Life”, nearly 6 months in making aims to share the life experiences of a wide range of individuals. Produced by Nanfang Media Group - one of the leading media groups in South China, the micro-documentary also aims to explore their feelings about life changes during their stay in Guangdong. 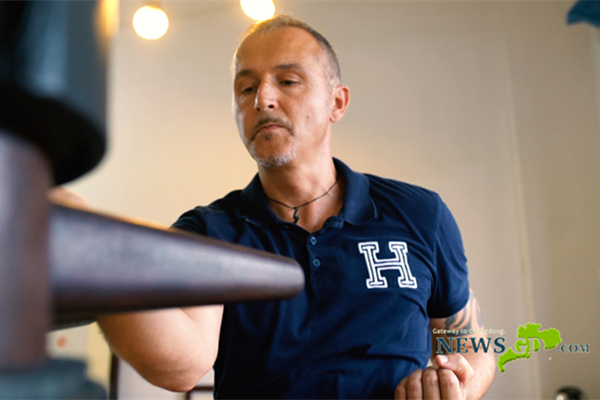 Coming to Guangdong in 2012, Mauro Marchesan, an Italian pilot from China Southern Airlines, has realized his dream of learning Kung fu - he has become an apprentice of Wing Chun Master in Foshan and started learning the martial art. 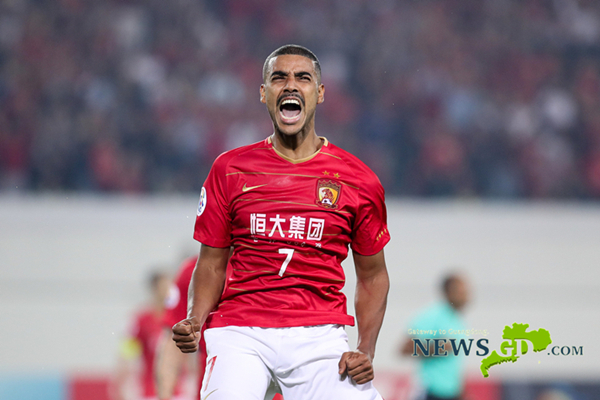 Brazilian striker Alan Garvaloh has played nearly one hundred competitions and won eight championships for Guangzhou Evergrande since January of 2015. It is in this beautiful South China city that Alan and his family welcomed their second child. 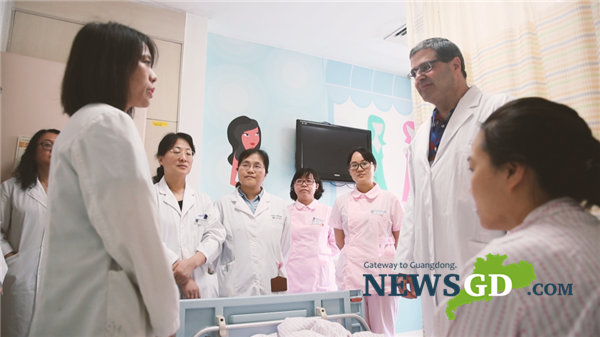 Graduating from Harvard Medical School, Dr. Abraham Nick Morse came to be the chief of the urogynecology department in Guangzhou Women and Children Medical Center in 2016. 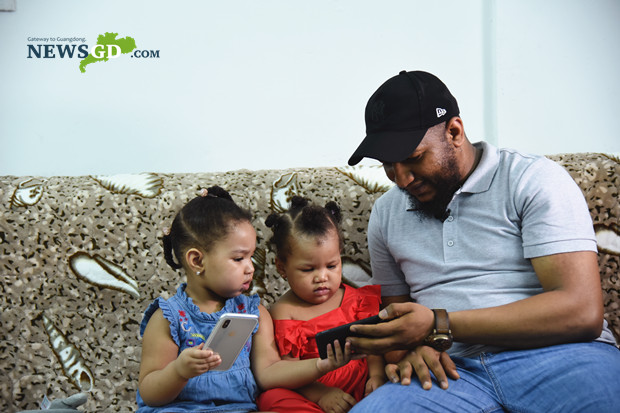 Aly Baby, a Malian who has been living in China for 8 years, is working in the cross-border e-commerce business in Guangzhou after his graduation from Jinan University, which is currently the Chinese university home to the largest number of international students. 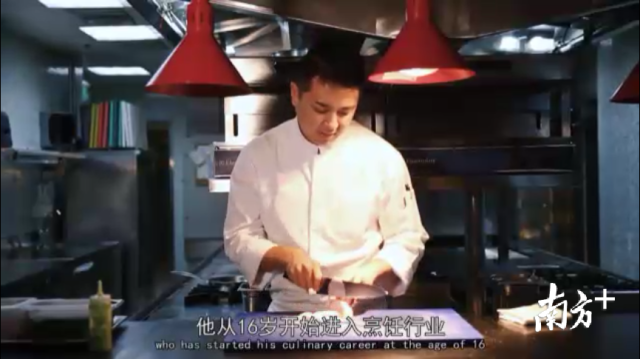 Lincoln Lam, a Singaporean chef, came to Guangdong seeking a challenge two years ago. Initially devoting himself to studying Cantonese Cuisine, he is now the executive chef in Guangzhou Ritz Carlton Hotel.

In the past 40 years since China’s Reform and Opening up, many foreigners have come to live in Guangdong. According to statistics, by June of 2018, there were over 110,000 expats registered in the province.