​Recently, some domestic and foreign airlines have announced their revised flights schedules in the coming months.

Recently, some domestic and foreign airlines have announced their revised flights schedules in the coming months. Due to the different local requirements of China’s pandemic prevention and control, please be reminded that flights schedules and routes are subject to change. 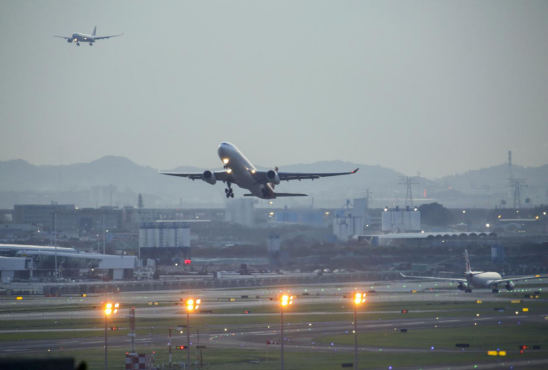 Here are the latest international flight schedules of domestic and foreign airlines:

From March 27 to October 29, the international flights of Air China are scheduled as follows: 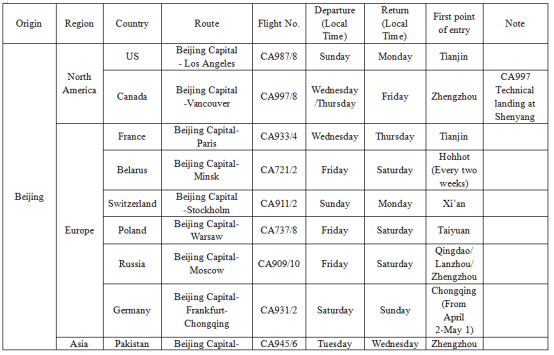 Starting from April 1, China Southern Airlines will operate 23 international and regional routes in this month.

The specific flight schedules are as follows: 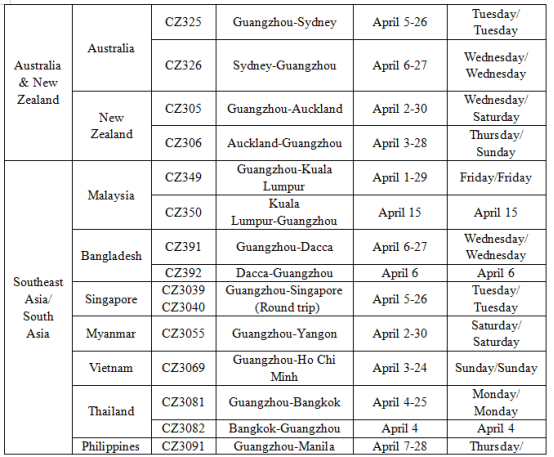 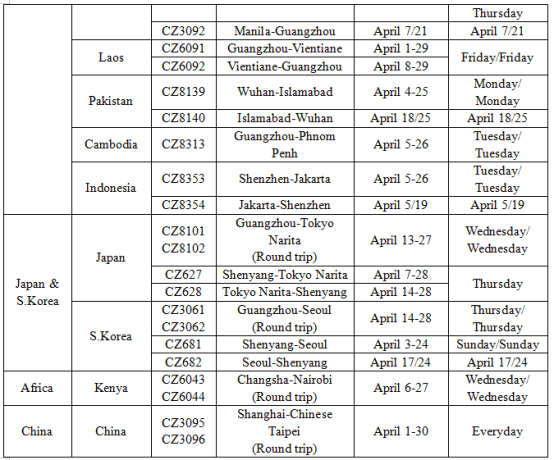 Flight departures of All Nippon Airways?between March 27 and June 30 are as follows:

Japan Airlines have announced changes on the East Asia Route Network for Departure between April 1 and 30, 2022. 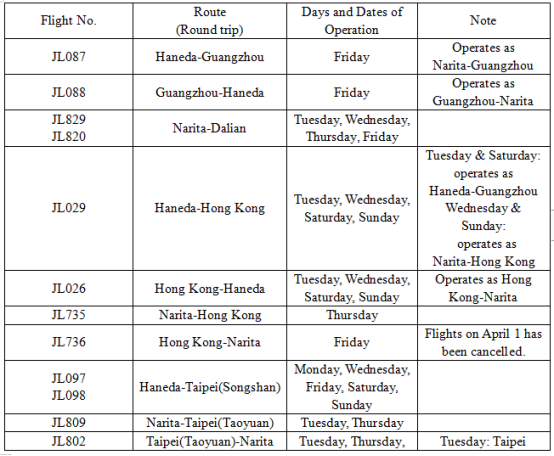 Air New Zealand will operate a weekly flight between HK and Auckland via Singapore from April 2022.