“With the geographical advantages, products of Guangdong companies made in Africa is expected to reach Europe and other parts of the world,” after 10 years of living and working in Africa, Tracy Huo h 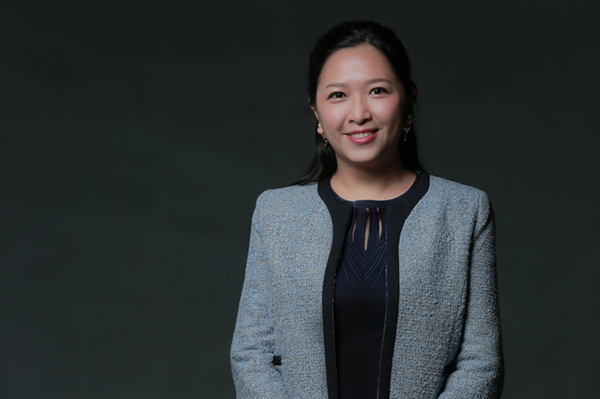 “With the geographical advantages, products of Guangdong companies made in Africa is expected to reach Europe and other parts of the world,” after 10 years of living and working in Africa, Tracy Huo has a profound understanding of Africa.

Tracy Huo, the vice chairman of Africa-Guangdong Business Association, is also the vice President of the African Investment and Trade Union of China Council for the Promotion of International Trade Guangdong Committee and dean assistant of the African Research Institute of Guangdong University of Foreign Studies.

As one of the most intimate trade partners of African countries, Guangdong has expanded its fields of cooperation with African countries from trade, infrastructure, energy, manufacturingto agriculture, environmental protection, tourism, education, culture, science and technology.

According to Huo, high priority should be given to cross-cultural talent cultivation and “based on this, AGBA has founded a commercial school in Africa and designed a core curriculum, in order to build a talent pool out there.”

The work of AGBA in aspect of economy and trade highlights the production capacity cooperation. “With 330 industrial clusters in Pearl River Delta, Guangdong is endowed with innovationadvantages,” said Huo. “Guangdong enterprises and groups in Africa not only bring good projects, but also take the social responsibility to protect the local environment.”

Huo said that AGBA is working on the establishment of a "Special investment Fund"for the long-term development of Guangdong enterprises in Africa, so as to ensure a better cooperation between Guangdong and Africa.