“May you have prosperity every year! (祝大家年年有余)” Rafael Saavedra and Neslihan Kilavuz, two foreign content creators from Venezuela and Turkey send their warm Chinese New Year blessings to people from all over the world with fried golden pomfret fish cutlet they made in Zhanjiang, the westernmost city in the province of Guangdong.

In the first three quarters of 2022, the export volume of golden pomfret products in Zhanjiang has reached 201 million RMB, a year-on-year increase of 60.35 percent. The fish can now be found in supermarkets and restaurants in Europe, America, and RCEP member countries. 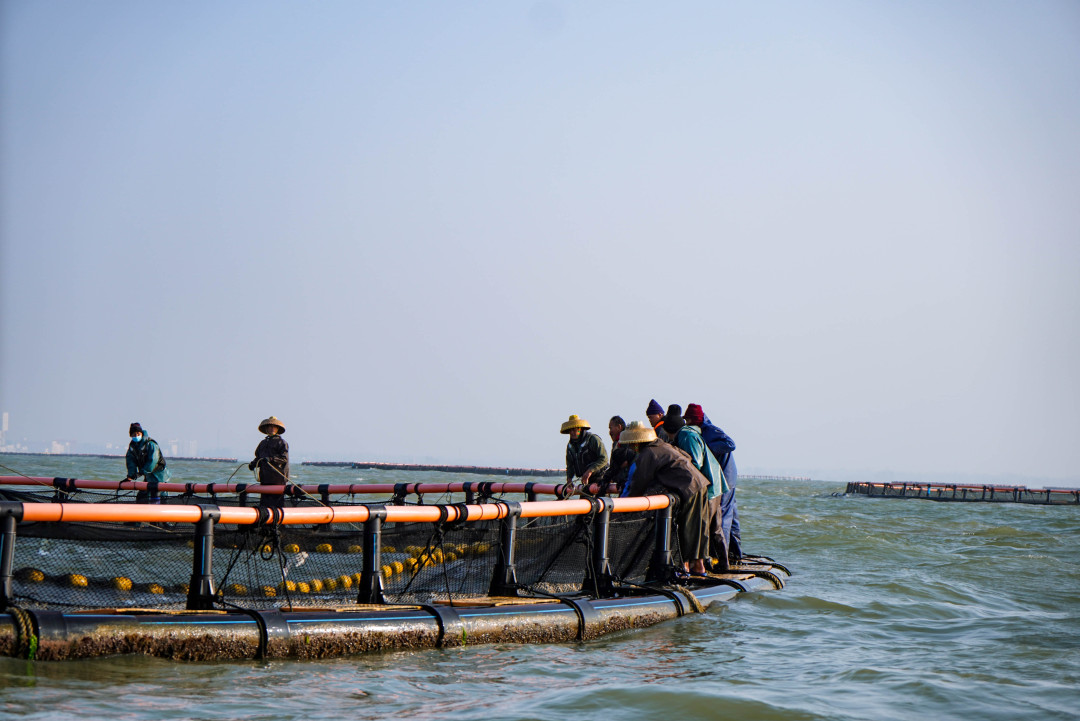 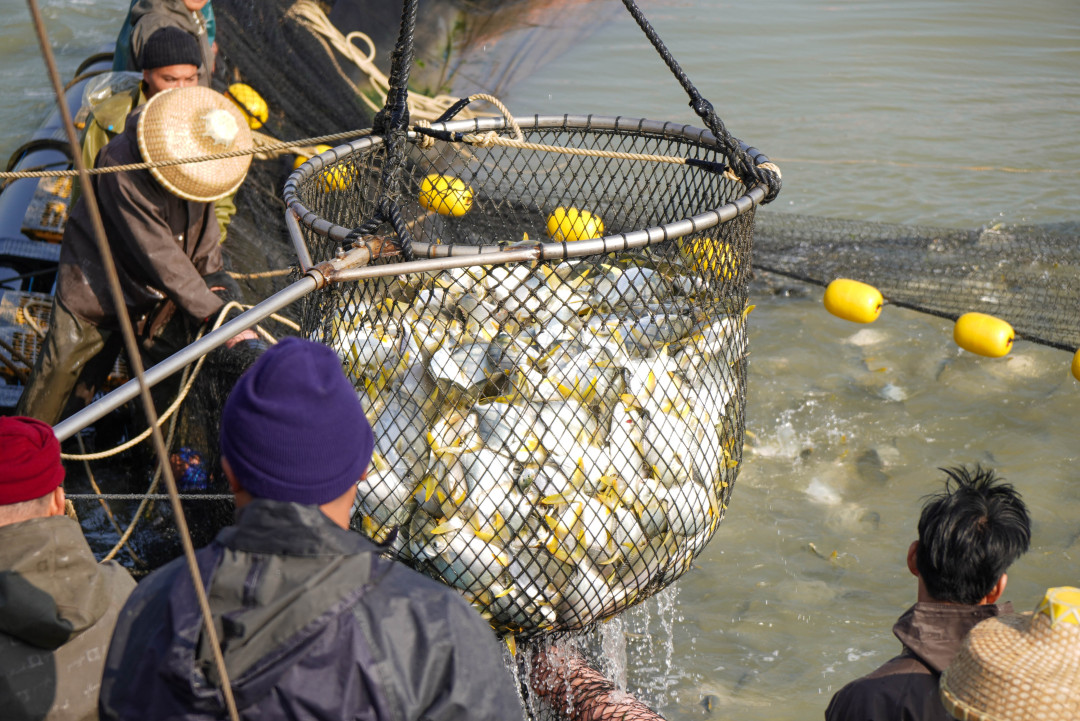 And Haiwei No.1, Zhanjiang’s famous marine ranch as well as the first deep-sea mariculture platform in the region, has made them even more excited. It is equipped with an advanced balance system, a wide operating platform and cameras above and below water to monitor fish activities in real time, more conducive for researchers to carry out aquaculture experiments. 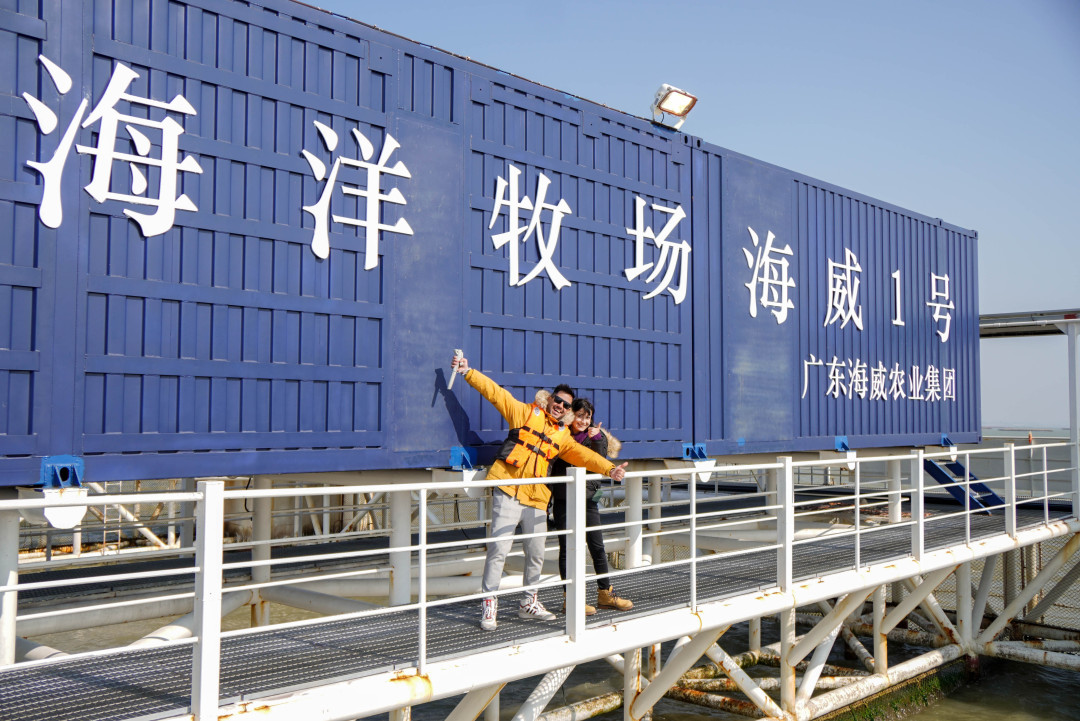 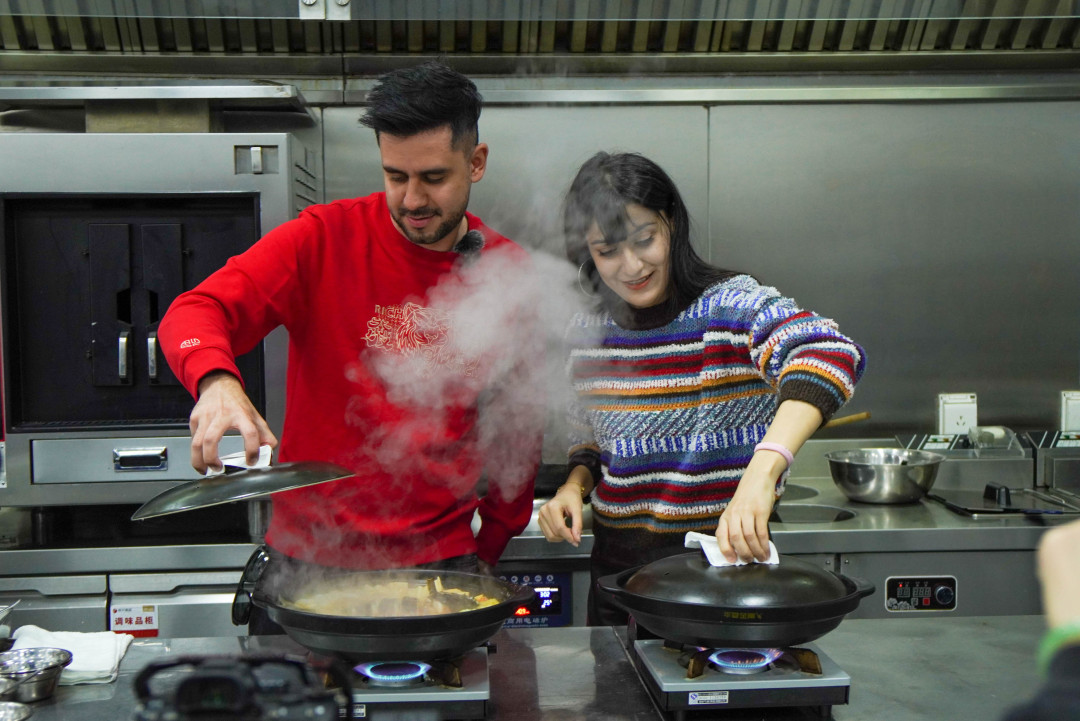 How did Rafael Saavedra and Neslihan Kilavuz discover the charm of Chinese New Year Fish in Zhanjiang? Click the video to find out now!