Just as learning the alphabet, vowels and consonants are the foundation of English, Learning Chinese pinyin and the 4 tones will be the first steps for you to master learning Mandarin.

Just as learning the alphabet, vowels and consonants are the foundation of English, Learning Chinese pinyin and the 4 tones will be the first steps for you to master learning Mandarin. It can be argued that Mandarin is not a phonetic language due to Mandarin not having a structured alphabet. Mandarin is a tonal language because of the words and meanings change based on these tones. Pinyin was later introduced as a transcription for English Speakers and a learning mechanism to aid foreign learners of Chinese. Pinyin can be described as a tool to teach Chinese with Romanized phonetics and a Romanized way to put together Chinese words.

Knowing where your tongue should be when first learning the phonetics are vital. Take a look at the pinyin and sentences below for a more accurate description of using Pinyin. 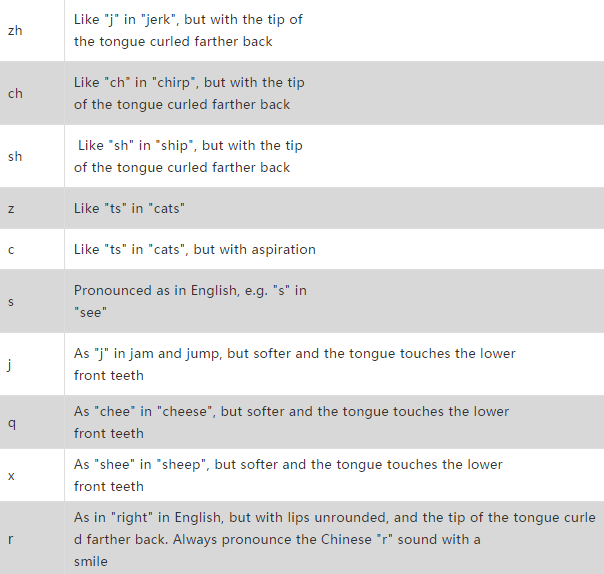 Maintaining the correct tones during speech may not be easy for everyone. These words, Mā Má Mǎ Mà Ma are often the first examples on how to master the four tones and the silent one.

First Tone: Should be prolonged at peak level and remain flat in sound. Think it as holding a note in singing but very short.

Second Tone: Also known as the Rising tone, your voice should go from low to high.

Third Tone: Known as the falling tone, your voice should have a dip in it. Briefly falling then rise up again.

Fourth Tone: The dropping tone or the tone drop, the speaker should say the word with a strong and sharp inflection.

***Careful not to confuse the fourth tone and neutral tone. Fourth is a hard drop in voice tone. The fifth neutral tone is light and quick.

After getting the hang of the basic phonetics and the use of tones. It’s imperative to practice saying words by reciting tone pairs. This is important because some tone pairs are more difficult to speak in sequence than others. One language issue to take note of, students may have no trouble saying the tones in single word use or when speaking slowly but may lose grip of the correct tone usage while speaking faster or while conversing.

To get around this issue you would want to make a list of the tone pairs or find a list online that has common word tone pairs in Mandarin. Simply saying these words out loud for a few minutes a day is enough to improve your oral Chinese. You will eventually not be so easily tongue-tied by tone pairs and have a higher comfort level with tones no matter what order they are in.

Subconsciously learning can sometimes be just as good as burning hours nose deep in your books to get results. There are Chinese learning apps that focus specifically on pronunciation, listening skills, and tones through games, drills, multiple choice quiz, and voice matching. Giving you the opportunity to use your spare time to master Chinese phonetics. There are many free Chinese learning apps available online that can be found in any app store on your phone. So, remember to make use of that spare time you have while sitting on a plane or riding the metro by testing your knowledge on Pinyin.

One of simple methods for mastering Chinese phonetics is to have "Chinese for Communication" book edition 1. This book is suitable for learning phonetics and it is provided by Mandarin House in the beginner level course.

The book introduces pinyin, word formation, and instructs the use of Chinese phonetics. It comes with audio for the student to hear the standard pronunciation as well as practice drill by listening and repeating the recordings as a vocal exercise. Good for both self-study, review or with the guidance of a trained professional Chinese Teacher.

Since 2004, more than 50,000 non-native speakers from over 130 countries have chosen Mandarin House as their Chinese language partner. Our experience and expertise in helping them achieve their Chinese goals is second-to-none. You can follow our Wechat to find out more about Mandarin House effective online and offline learning solutions. 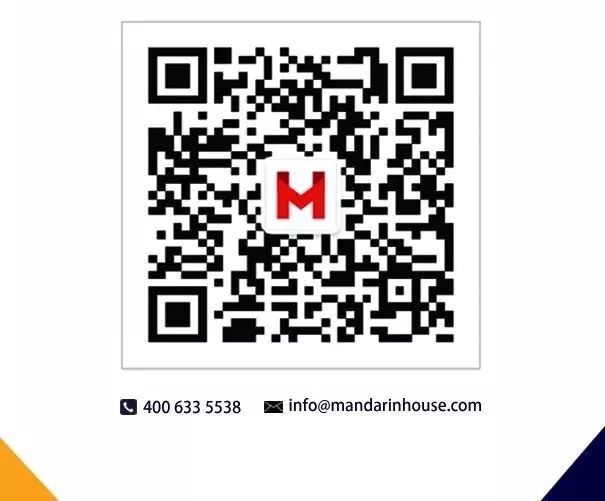