Fireworks displays allowed in these places in Foshan

As the Chinese New Year is just around the corner, Foshan prepared some zones for residents to enjoy playing with firework and firecracker.

The Gaoming District of Foshan City announced on January 4 that it has set up firework and firecracker zones for residents. During the Spring Festival, fireworks can be set off all day from January 21 to 22, and from 6:00 to 23:00 on January 23 to February 5. 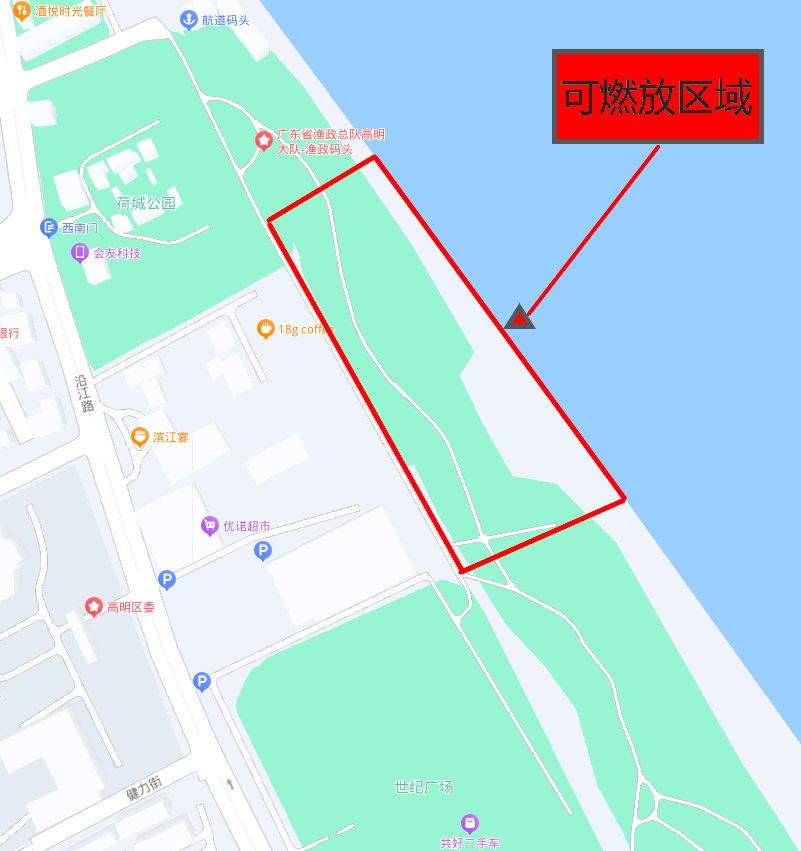 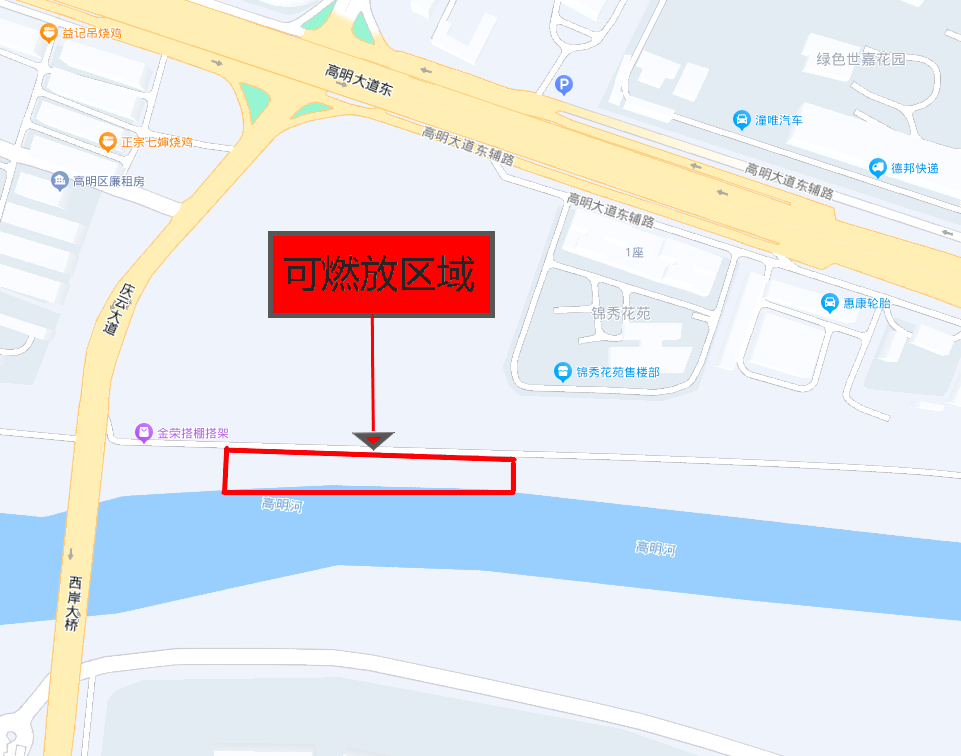 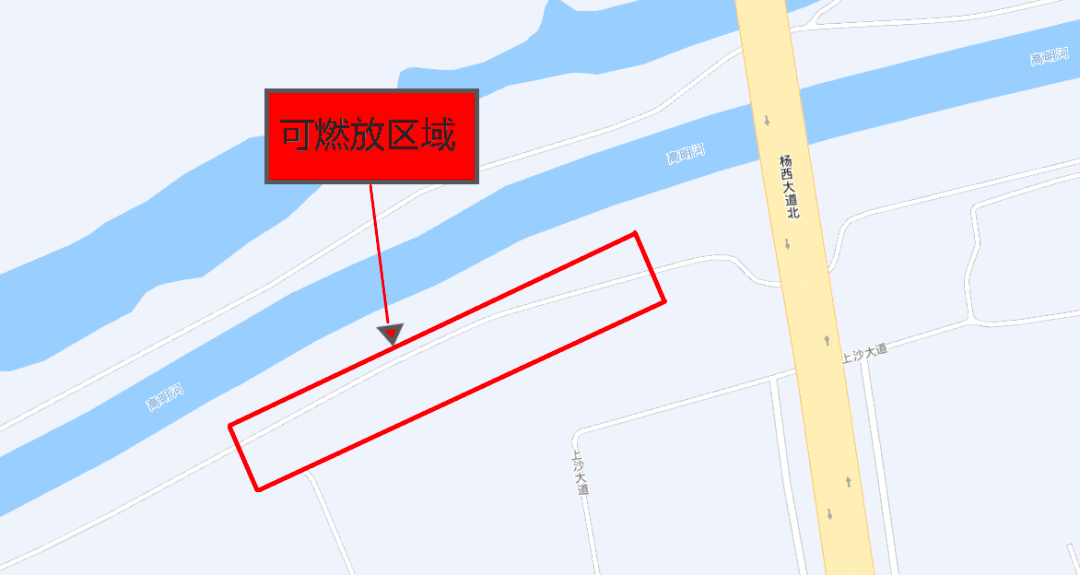 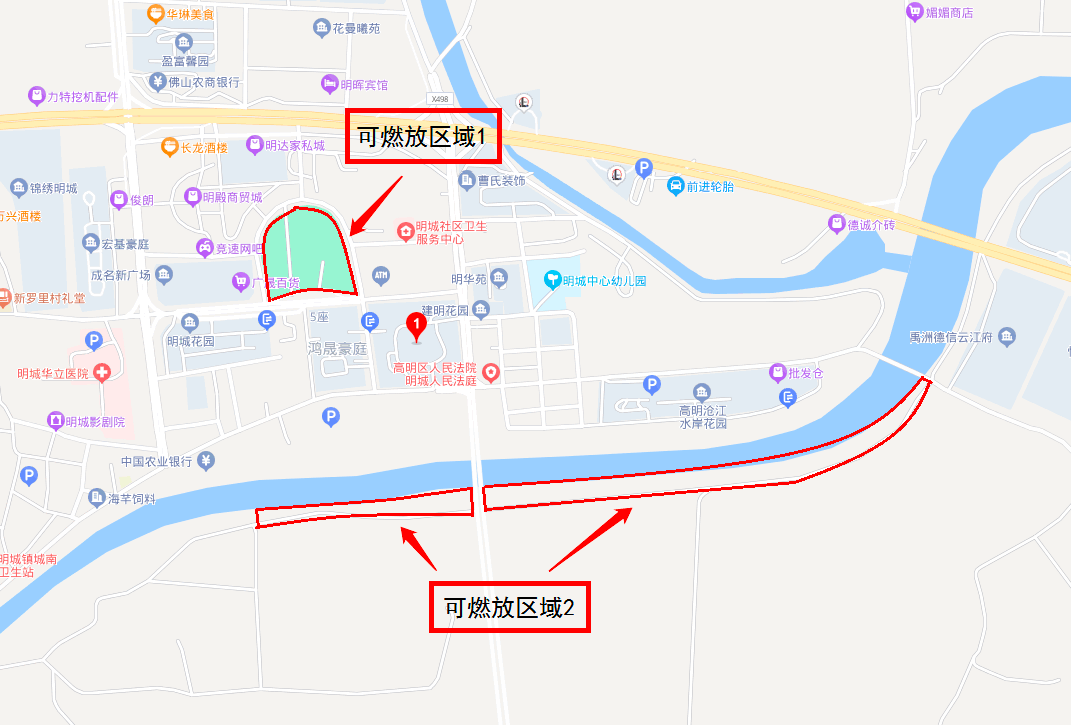 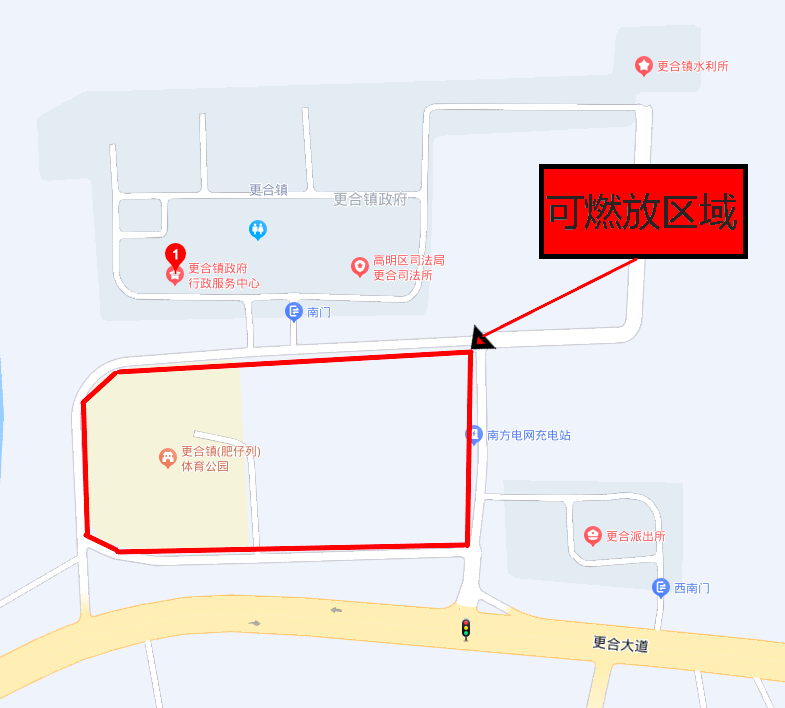 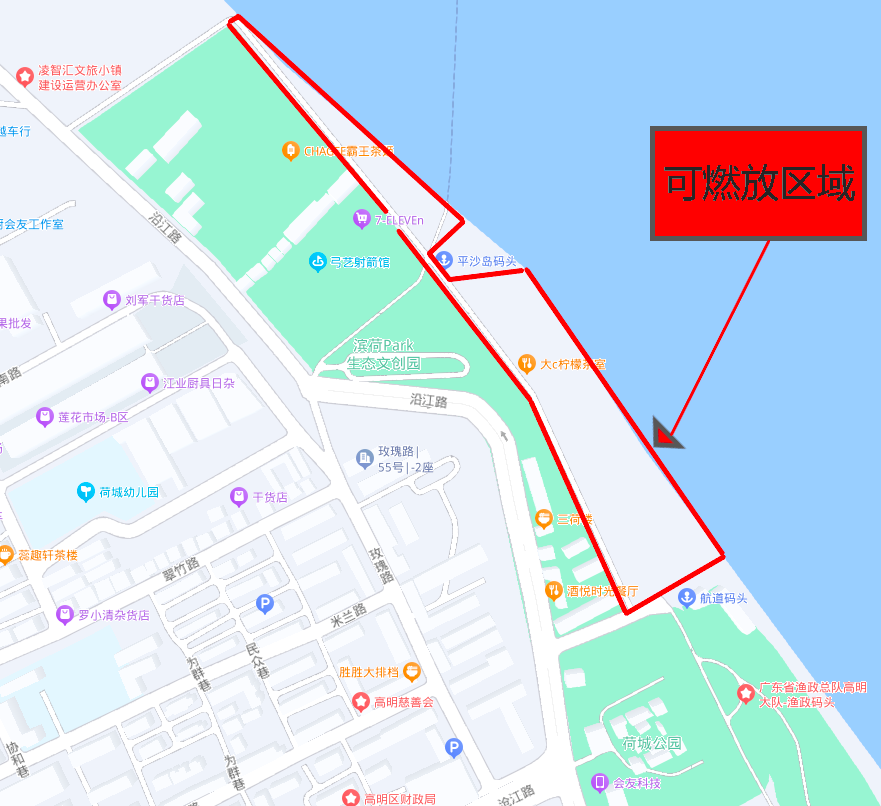