The opening ceremony of the 2021 Guangdong Tourism and Culture Festival was held in Zhaoqing, a city in the Guangdong-Hong Kong-Macao Greater Bay Area, on December 17.

The opening ceremony of the 2021 Guangdong Tourism and Culture Festival was held in Zhaoqing, a city in the Guangdong-Hong Kong-Macao Greater Bay Area, on December 17. Using the shape of winding mountains in Zhaoqing as the stage background, the ceremony staged a visual feast of Cantonese folk culture, including Cantonese opera, Cantonese songs, and dance drama. 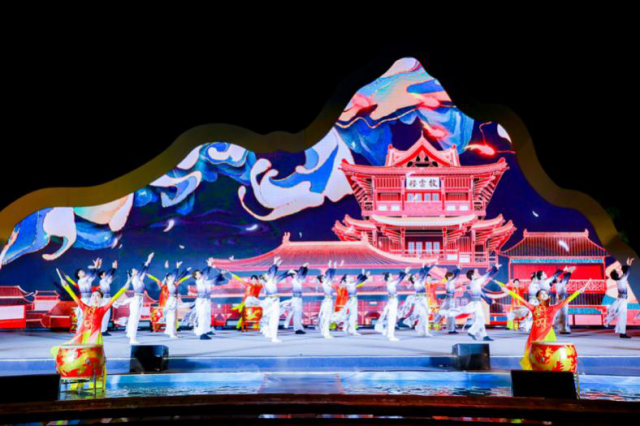 Zhaoqing, dates back to ancient China's Han dynasty (111 BC) and refers to a propitious place which was the only production area of Duanyan, a kind of high-quality ink-slab. With the aim of presenting Zhaoqing as a time-honored city rich in culture, the three-day festival features many activities, including theatrical performances staged in front of a historical Memorial Archway, tour of the city’s famous bar street, and boating in the Seven-Star-Crag Scenic Area.

Wang Yiyang, director general of the Department of Culture and Tourism of Guangdong Province, delivered a speech at the ceremony and congratulated the event. He said that the festival can contribute to the development of the province with rich culture and strong economy, and better meet the needs of people for high-quality spiritual and cultural life.

"I hope Zhaoqing will give full play to its advantages in tourism resources and further demonstrate Guangdong's splendid culture," Wang said. "I sincerely invite friends from all over the world to gather in Guangdong and appreciate the beauty of it."

The attractions in Zhaoqing mainly include the Seven-Star-Crag Scenic Area, Xinghu National Wetland Park, Dinghushan Virgin Forest and many more. More than 400 years ago, the Italian missionary Matteo Ricci lived in Zhaoqing for six years, making Zhaoqing the earliest intersection of Chinese and Western cultures. Wang Pan, the prefect of Zhaoqing at that time, made an exception to allow Matteo Ricci to build the first Catholic church on the Chinese mainland—the Flower Church.

There is a famous bar street next to the Seven-Star-Crag Scenic Area. Dozens of bars, live houses and homestays with different themes are opened on the street. Tourists can listen to music, enjoy drinks, and then go for a river row in this beautiful landscape. In order to allow more people to enjoy the scenery, the boat ticket is affordable, priced at only three yuan per time. 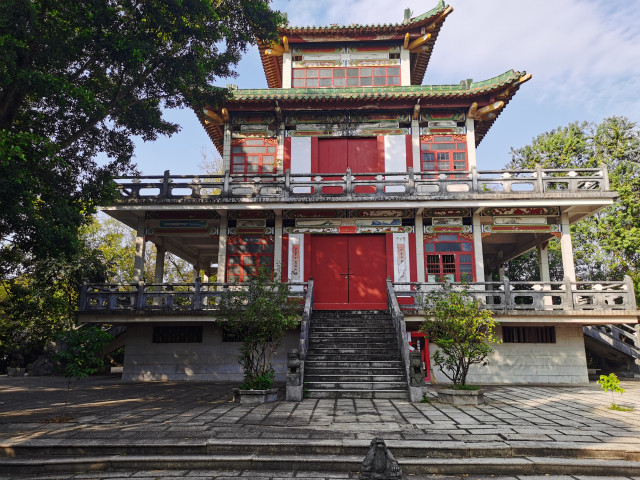 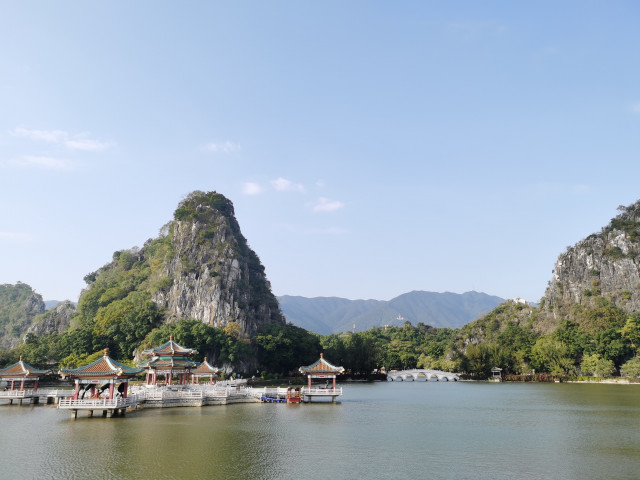 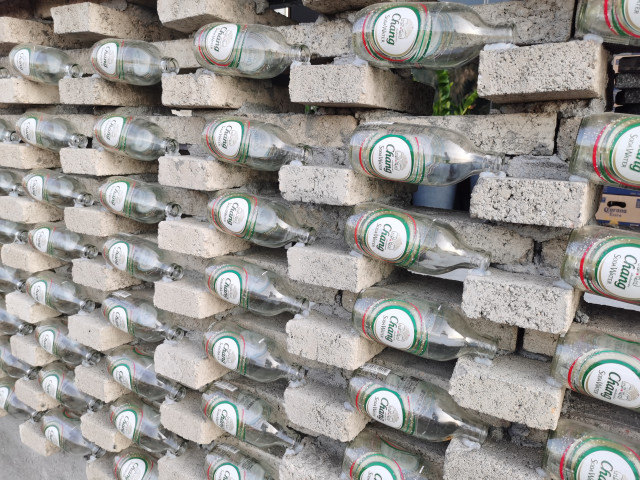 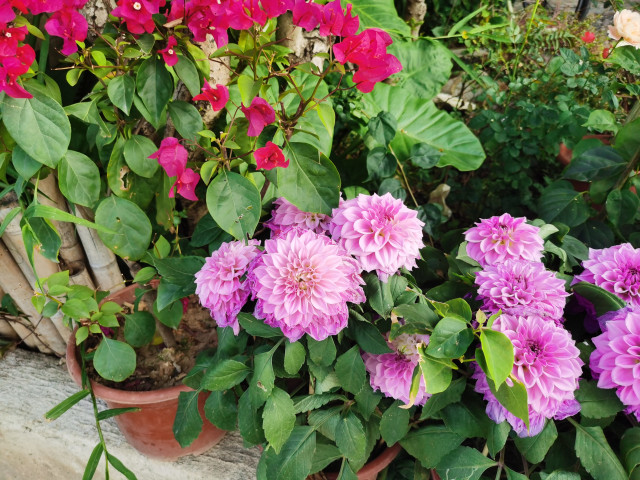 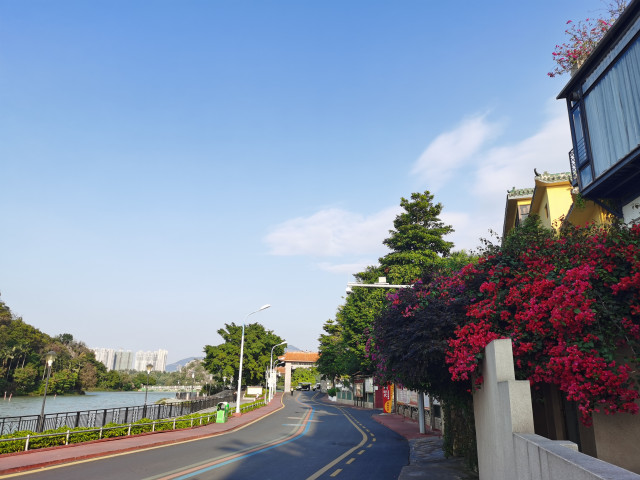 During the opening ceremony, Zhaoqing and Zhuhai, the host city of the next tourism and culture festival, held a handover ceremony.

The festival was jointly organized by the Department of Culture and Tourism of Guangdong Province and the Zhaoqing Municipal People's Government.