A trial operation will be conducted on this Friday (March 18). A total of 300 volunteers will be invited to have a first look. 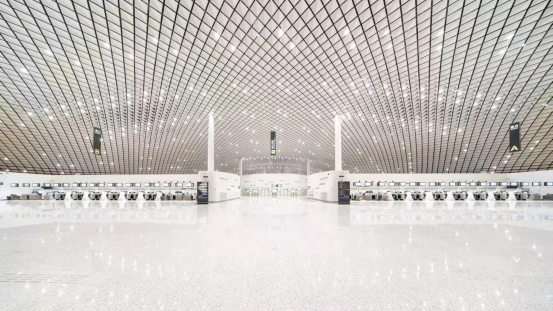 Covering an area of 61,800 square meters, the airport can operate direct flights to Europe and the US. 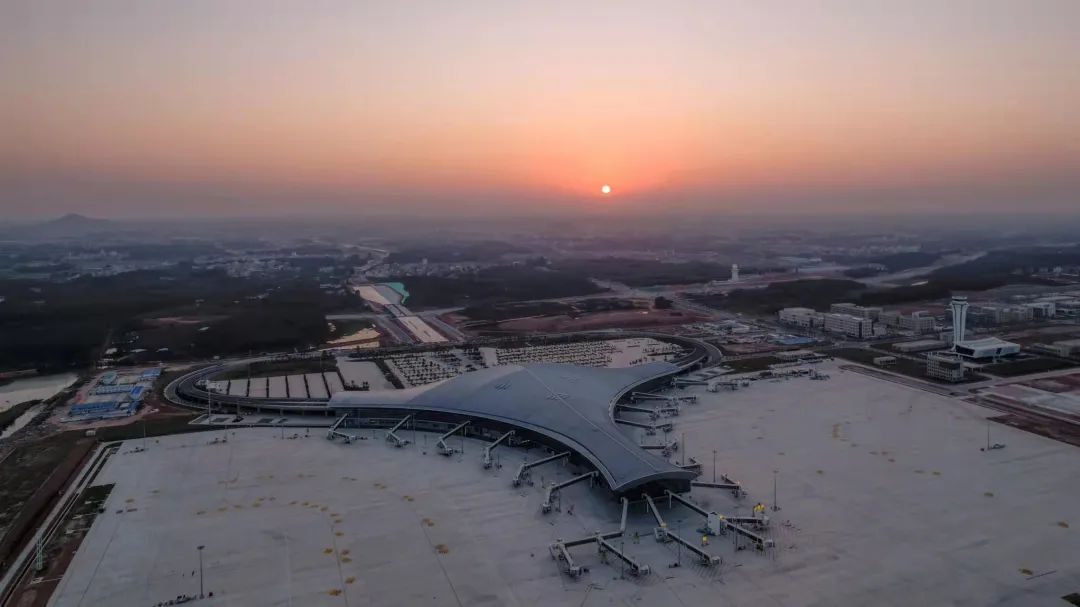 Recently, some airlines have already announced the relocation of flights from the original Zhanjiang Airport to the new Wuchun Airport.

For instance, Spring Airlines will relocate all the flights from the current Zhanjiang Airport to Zhangjiang Wuchuan Airport starting from the midnight of March 24. 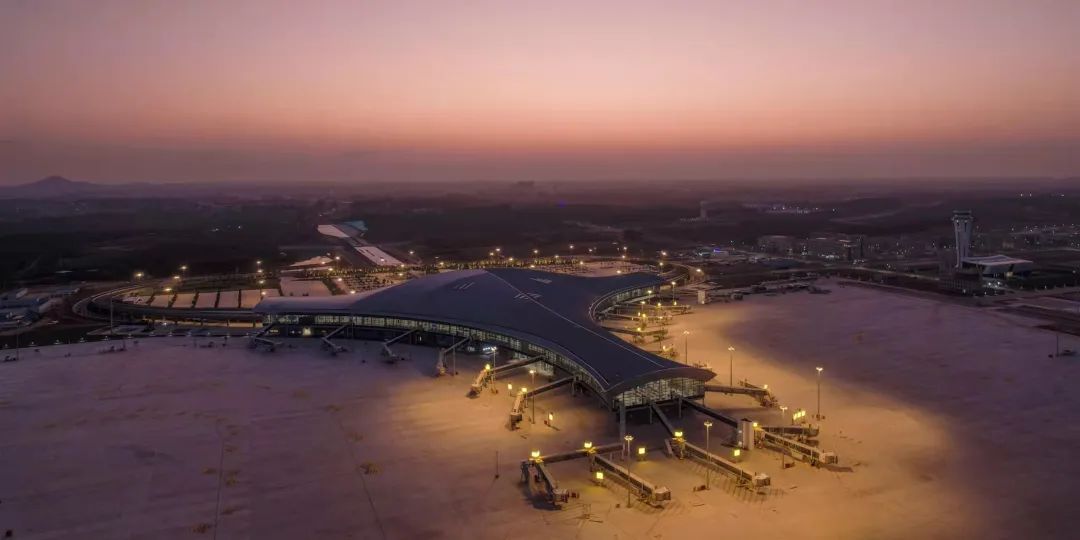 After a construction period of nearly two and a half years, Zhanjiang Wuchuan Airport will open a new chapter of the civil aviation development in western Guangdong.