​June is a good time to observe planetary conjunctions and supermoons.

June is a good time to observe planetary conjunctions and supermoons. 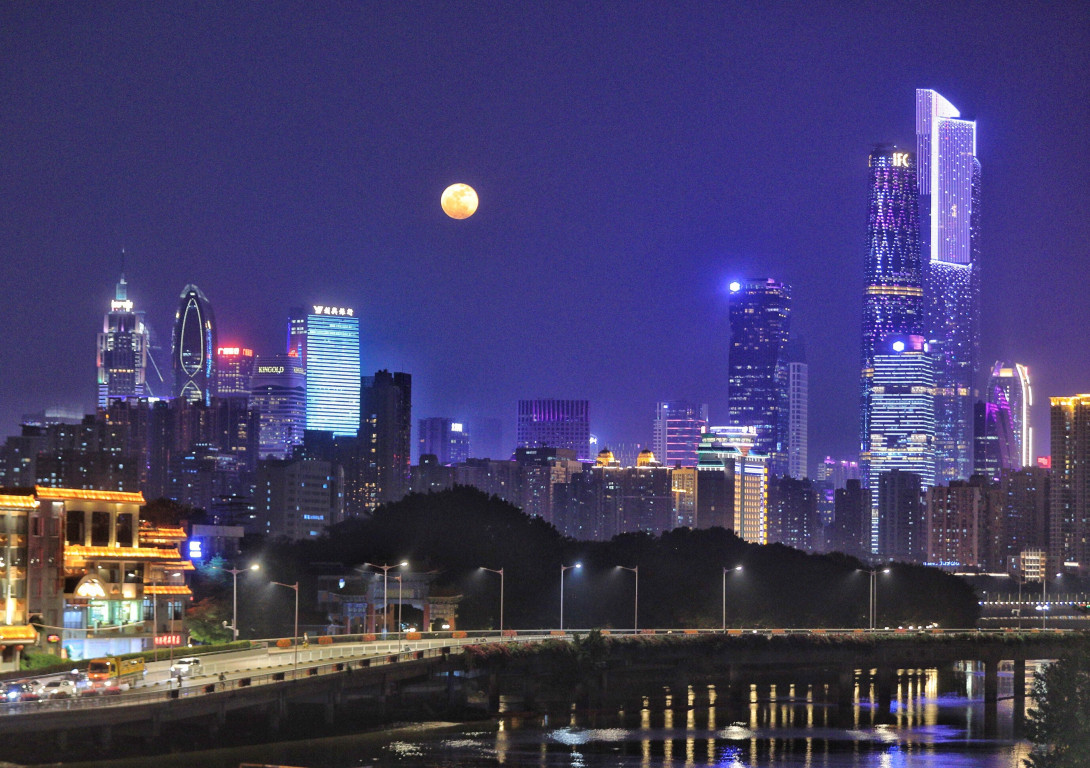 After 1 a.m. on June 23, Mars will appear next to the moon. At that time, the waning crescent will rise from the east with slightly reddish Mars, and we can observe the beautiful planet Mars with the naked eye or with a telescope.

On June 25, Uranus will appear near the moon. After 2 am, people in China will be able to observe Uranus and the moon rising from the northeast together, and around 6 am the distance between the two will be the closest. As Uranus' brightness will be very low on that day, people can find it through an astronomical telescope.

In the wee hours of June 26, Venus will also appear in the night sky with the moon, and the Pleiades will appear not far from the moon. By then, we can see three stars appearing simultaneously in the night sky.

In the small hours of June 27, Venus and Mercury will be on either side of the moon at the same time. Here’s a trick: because of Mercury's low altitude, if you want to observe this celestial phenomenon, you can find Mercury first.

In addition, at 19:52 on June 14, the super moon will appear! Everyone will have the opportunity to see a big, round and bright full moon that night, which is something to look forward to.