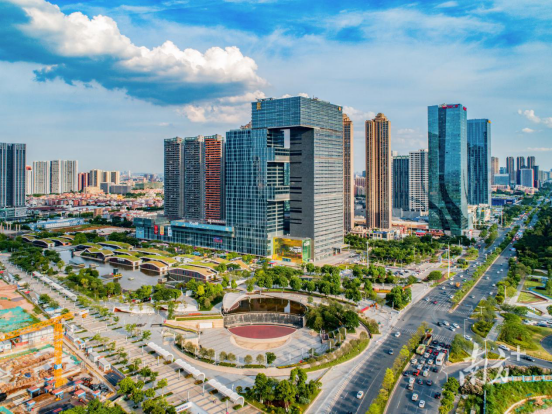 The province’s added value of industries above designated size grew by 5.80 percent, its retail sales of consumer goods by 1.70 percent, and the total value of its import and export was 1.84 trillion RMB, an increase of 0.6 percent year-on-year. 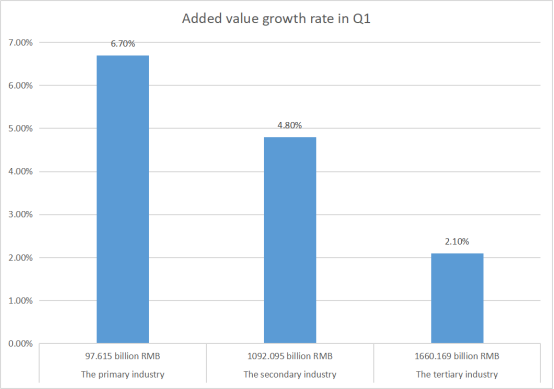 In terms of other sectors, the value added of the mining increased by 17.90 percent, the manufacturing grew by 5.40 percent and the production and supply of electricity, thermal power, gas and water grew by 6.90 percent. 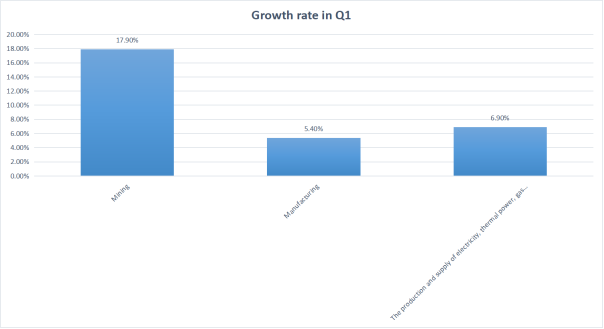 The service industry accounts for 58.3 percent of the GDP, up by 2.7 percentage points compared with the previous year.

According to the Statistics Bureau of Guangdong Province, the province maintained stable economic growth in general and saw strong resilience, industrial upgrading and sustained recovery in major fields despite challenges and pressure during the pandemic.