Recently, Guangzhou is listed among the 25 national logistic hubs built in 2022 by the National Development and Reform Commission (NDRC). 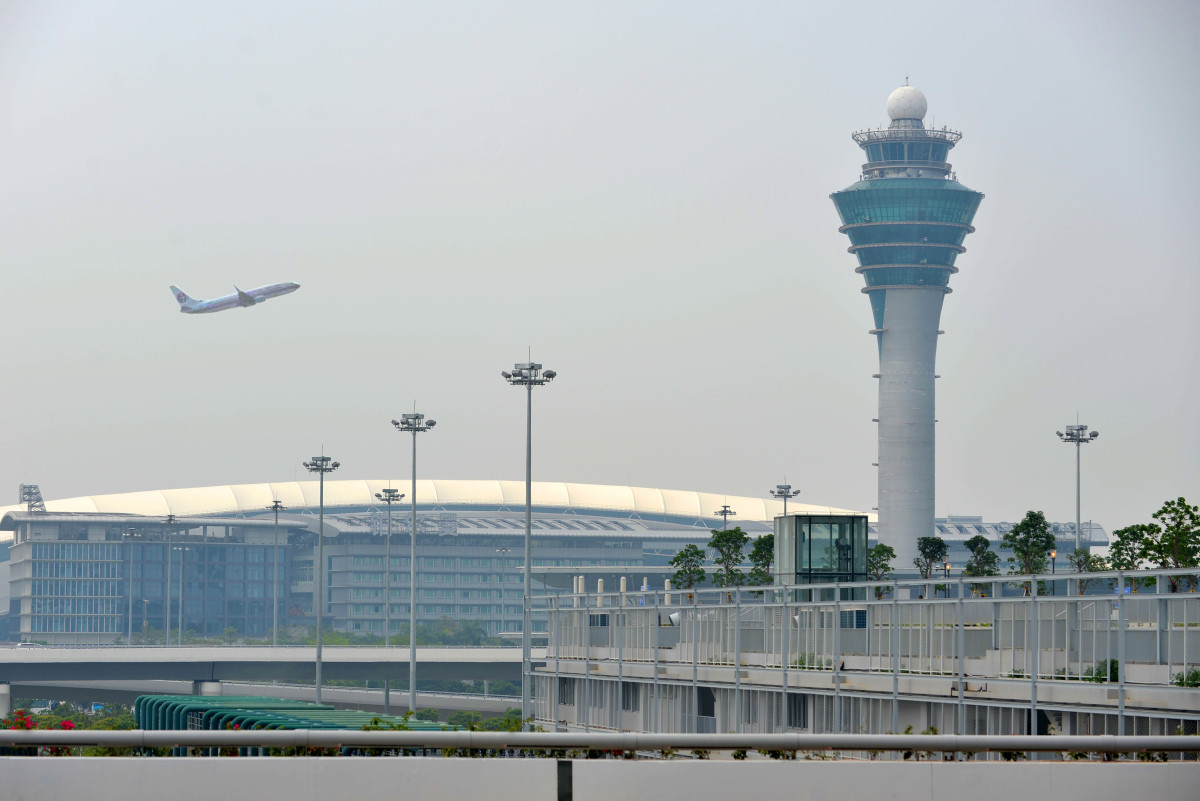 Covering Baiyun International Airport, some areas in the Airport's north end as well as the south part of the Airport's comprehensive bonded zone, an airport-based logistic hub is taking shape.

The phase III expansion project of Baiyun Airport is expected to be completed in 2025. Upon completion, it will further enhance the airport’s passenger and cargo throughput capacity.