The administrative organizations of the Guangdong-Macao In-depth Cooperation Zone were inaugurated on September 17. It’s an unprecedented move to involve a Special Administrative Region (SAR) in gover

The administrative organizations of the Guangdong-Macao In-depth Cooperation Zone were inaugurated on September 17. It’s an unprecedented move to involve a Special Administrative Region (SAR) in governing an area on the Chinese mainland, according to a Nanfang Media Group report. 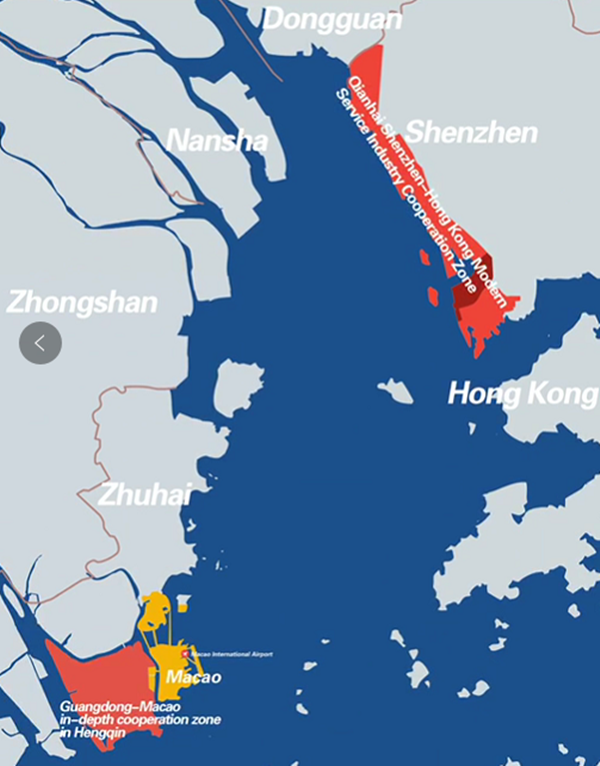 Hengqin is located in Zhuhai City in Guangdong, just across from Macao, and covers an area of 106 sq km, three times the size of Macao.

Created in 2009, the area is planned to offer Macao new space for economic development. However, the Hengqin development has, until now been mainly directed by Zhuhai, despite its mission to serve Macao.

Under the plan, the management committee co-led by Macao’s Chief Executive and Governor of Guangdong will jointly make decisions on major planning, policies, projects and personnel arrangements while the executive committee will manage the zone's economy and people's well-being.

On the first day of operation, the committee launched a series of measures benefiting enterprises and residents in the zone.

Starting from Friday, Macao vehicle owners who want to drive into Hengqin can complete the license application process in Macao. Some enterprises got the first batch of business licenses, and a group of Hong Kong and Macao physicians were granted certificates to work in the zone. 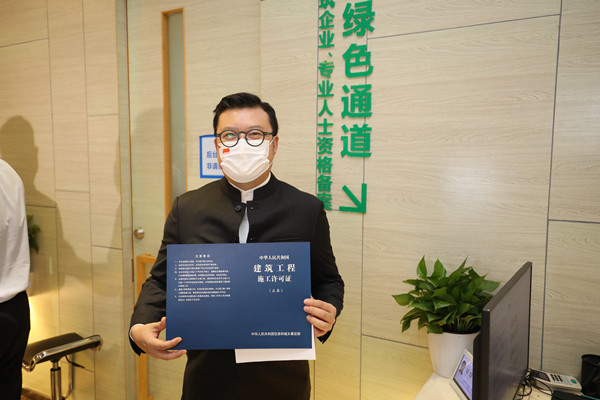 “The new model will mobilize Macao to participate in Hengqin’s development,” said Wang Fuqiang of the China Center for International Economic Exchange, “It will also create an integrated environment that is more suitable to Macao businesses and more favorable to Macao residents.”

In addition, the Hengqin plan indicates that priority will be given to health, modern finance, hi-tech, exhibitions and trade, and culture and sports industries. Eligible industries and enterprises in the zone are subject to a reduced tax rate of 15 percent on business income tax.

“The cooperation zone will maintain the distinction of Macao through developing its signature industries such as traditional Chinese medicine (TCM), tourism and convention,” said Guo Wanda, Executive Vice President of China Development Institute, “It aims to diversify the Macao economy that until recently has been over-reliant on the gambling industry and vulnerable to external risks.”

Guo Wanda highlighted Macao’s universities and its state key laboratories have been doing research on such fields as integrated circuits, new materials and bio-medicine.

“Although they are not necessarily competitive industries of Macao, it will be a boost for?sci-tech research and high-end manufacturing through cooperation with other Guangdong-Hong Kong-Macao Greater Bay Area cities,” said Guo.

According to the Qianhai plan, the Shenzhen-Hong Kong cooperation zone will be expanded eight times to 120.56 sq km from the current 14.92 sq km. It’s considered as a chance for Hong Kong to tackle some economic problems attributed to the limited space. 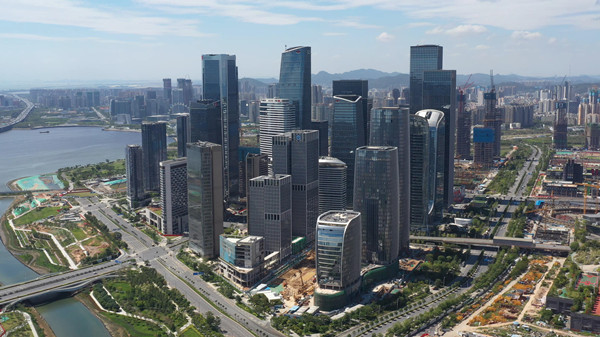 Qin Weizhong, Shenzhen Mayor, added the city would guarantee one third of its newly transferred industrial land to serve the demand from Hong Kong-funded enterprises.

“We can tell the central government cares about the development of Hong Kong and Macao through these plans,” said Allan Zeman, Chairman of LanKwai Fong Group, a Hong Kong-based company involved in diverse sectors.

“These plans will drive the economy of Guangdong, Hong Kong and Macao and provide young people with more job opportunities. It’s time to enhance the connection between Hong Kong, Macao and other Greater Bay Area cities,” he said.