RCEP strengthens cooperation between Canton Fair and its members

The Fair signed cooperation agreements with 14 industrial and commercial organizations from countries and regions involved in the Belt and Road Initiative, as well as RCEP countries. 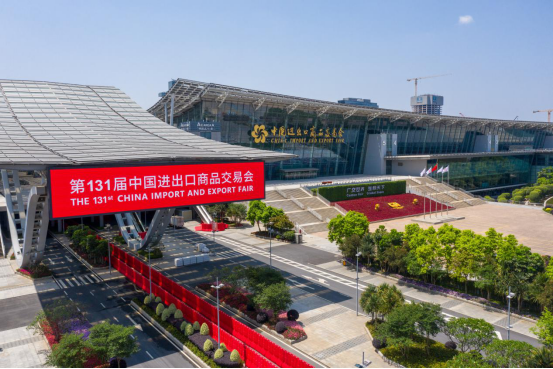 In the meantime, 50 "Trade Bridge" activities were held in 57 countries and regions for major industrial clusters and high-tech and brand-new products of China to seek local business partners, with the participation of more than 20 multinationals, nearly 200 exhibitors, and over 4,000 buyers participated online.

"We gained new potential clients from countries like Lebanon and Japan through the 131st session of Canton Fair," said Yuan Xinyi, manager of Guangdong Runwei Stationery Co., Ltd. It was a very fruitful exhibition for the company that attended the Fair for the 8th consecutive year.

Customs statistics show that over 18,400 domestic exhibitors of the 131st Canton Fair registered an export volume of 440.26 billion RMB in the first quarter of 2022, up by 6.8 percent year-on-year. Specifically, the average export value of private enterprises participating Canton Fair was 95.5 percent higher than the nation's average during the same period, while the export to the US and EU increased by 12 percent and 15.6 percent respectively.