Historical and cultural blocks grow with new vitality in Guangzhou

Ten years ago, the long-vacant building of Kui Yuan was discovered by four young people and transformed into Kui Yuan Gallery, an innovative art space integrating galleries, cafes, and cultural activities, which has become a representative of the revitalization of Guangzhou's cultural relics.

Strolling through the Xinhepu historical and cultural block of Dongshankou area, you may be drawn to Kui Yuan, a century-old red-brick establishment. Ten years ago, the long-vacant building was discovered by four young people and transformed into Kui Yuan Gallery, an innovative art space integrating galleries, cafes, and cultural activities, which has become a representative of the revitalization of Guangzhou's cultural relics. 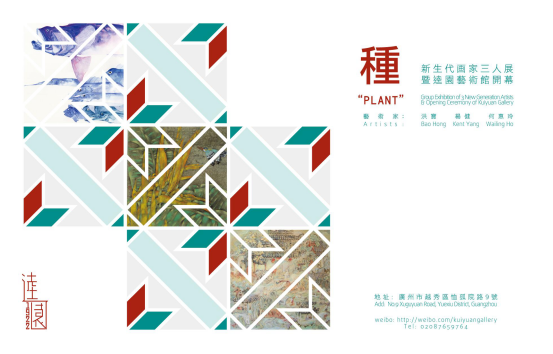 A poster of the first exhibition held at the Kui Yuan Gallery (Photo provided to Newsgd.com)

Built by overseas Chinese Ma Zhuowen in 1922, Kui Yuan is one of the national key cultural relics protection units and a cultural and artistic landmark of Guangzhou, and the Kui Yuan Gallery has successfully held over 100 exhibitions and hosted nearly two million visitors over the past decade. 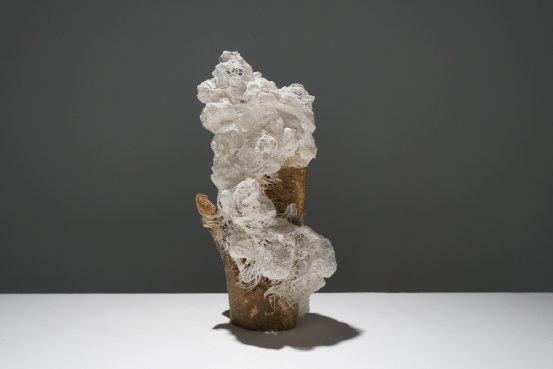 At the opening ceremony of the exhibition, famous art critic Pi Daojian said that Kui Yuan symbolizes the cultural heritage of Guangzhou, while the Gallery represents the vitality of Guangzhou's art. He commented that the exhibition is of a high academic standard and can represent the contemporary art of Guangzhou.

"We are doing our best to promote the development of art and activate cultural relics, and I believe that as long as we keep going, more and more people will join us," said Kelvin Huang, one of the founders of Kui Yuan Gallery.

Kelvin said that they invited many experts as consultants to revive the old building and tried to preserve its original appearance to the greatest extent in 2012. "Kui Yuan embodies many people's common memories of Guangzhou, and its revitalization has great social benefits."

A file photo taken at the exhibition named "The Lacquer Project——Exhibition of Ye Zhihao's Lacquer Art" in Kui Yuan Gallery in 2012 (Photo provided to Newsgd.com)

In addition to Kui Yuan, there are also many cultural relics here that have been activated in recent years. Dongshan Shaoye South Plaza Reconstruction project recently won the "GOOD DESIGN AWARD 2021", which is its second international award in 2021 following the gold award of "2020 Asia Habitat Landscape Award". 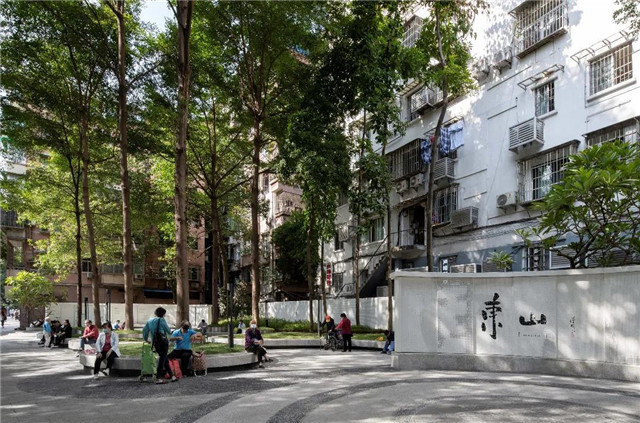 At present, the original spatial layout and traditional architectural form are maintained in Xinhepu, while the transformation of public space and public facilities is carried out to promote the sustainable development of this historic and cultural block.

Guangzhou is the first city in China to subsidize non-state-owned cultural preservation units with special funds, and 618 cultural relic protection, repair and maintenance projects have been benefited since 2014. Guangzhou municipal government allocates 60 million yuan as a special fund for the protection of cultural relics every year, while each district-level government allocates no less than 5 million yuan.