​The China Council for the Promotion of International Trade Guangdong Committee (CCPIT Guangdong) held the a symposium with representatives from foreign business organizations in Guangzhou last week.

The China Council for the Promotion of International Trade Guangdong Committee (CCPIT Guangdong) held the symposium with representatives from foreign business organizations in Guangzhou last week.

Harley Seyedin, President of the American Chamber of Commerce in South China, said at the symposium that more than 80 percent of their member companies are profitable while most of the rest are expected to gain profit within two years. 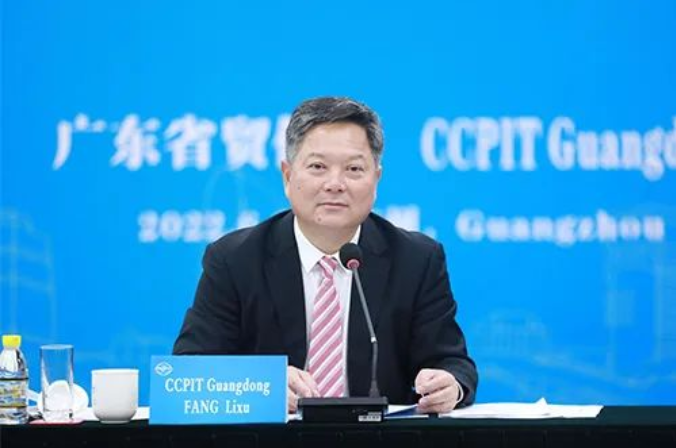 Fang Lixu, President of the CCPIT Guangdong, said China vows to further reform and opening up at the national level, which gives business communities worldwide great confidence. CCPIT Guangdong will give full play to its role as a bridge between Guangdong and the rest of the world. “We attach great attention to the demands and suggestions of foreign-funded enterprises, and support their stable development in the province.”

With the biggest foreign trade volume in China, Guangdong has seen 289 thousand foreign-funded companies established in the province by the end of 2021. The province absorbed 60.56 billion RMB foreign investment in the first four months of this year, with an increase of 3.3 percent year on year.

According to CCPIT Guangdong, it opened a 24-hour hotline and online platform to collect feedback from foreign-funded enterprises.