This activity collected many documentary images shot by grassroot photographers. These photos record the extraordinary moments of workers from various industries such as construction, manufacturing, medical care, education, breeding, and planting.

The following are the third prize winners:

Workers work on the Haixin Bridge on Ersha Island, the first pedestrian bridge across the Pearl River in Yuexiu District, Guangzhou, May 11, 2021. 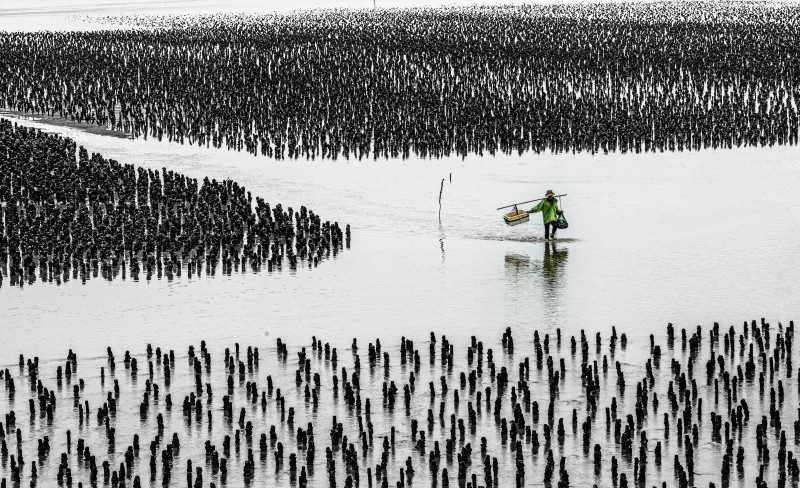 Villagers work in oyster fields on the beach in Lianjiang City, Zhanjiang, 2016. 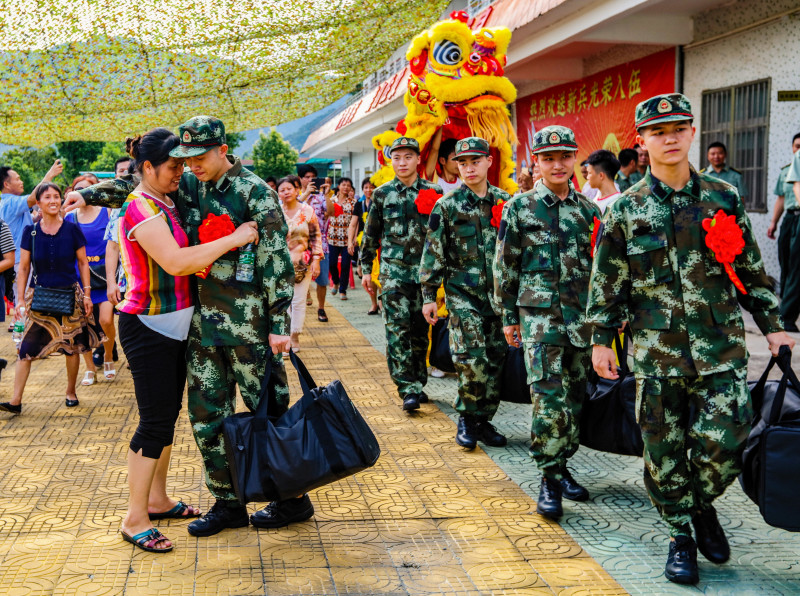 Recruits enlisted in the army, and they are reluctant to part with their families in Gaoxin area, Zhaoqing, September 14, 2016. 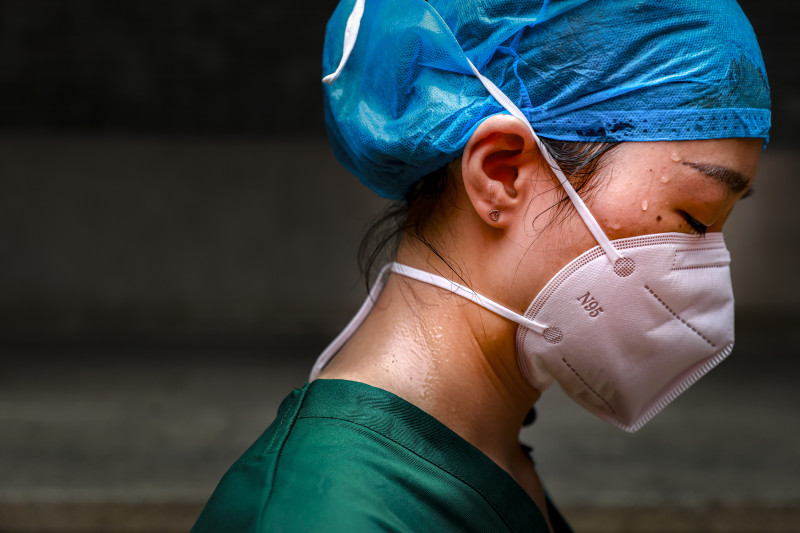 Medical staff carry out a three-day nucleic acid test for all personnel coming to Guangzhou in Baiyun District, Guangzhou, June 4, 2021. 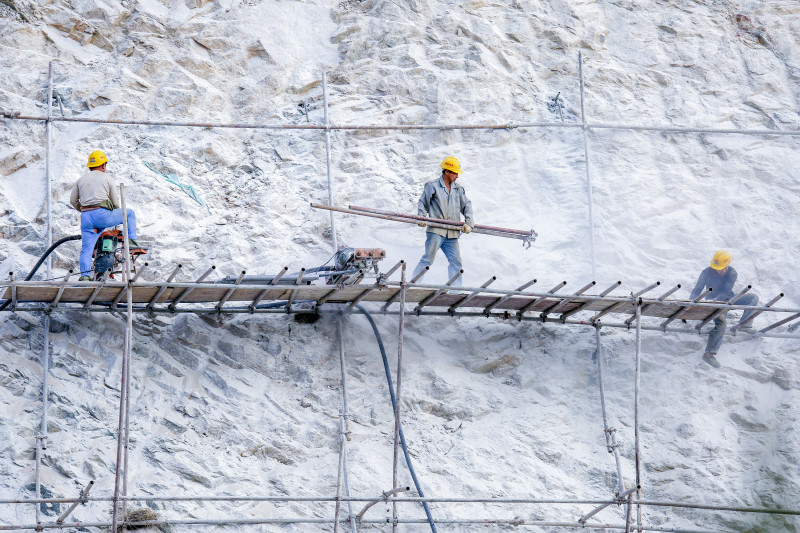 Workers work on the mountain in the Fogang section of the Shantou-Zhanjiang Expressway, November 3, 2018. 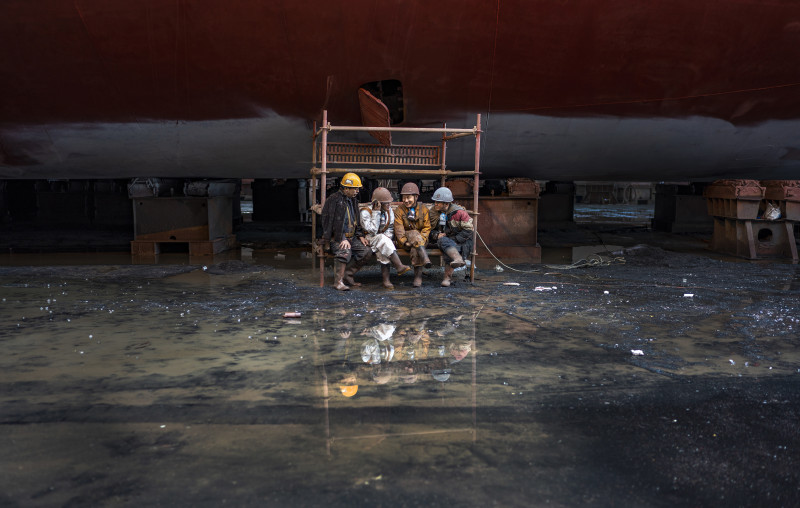 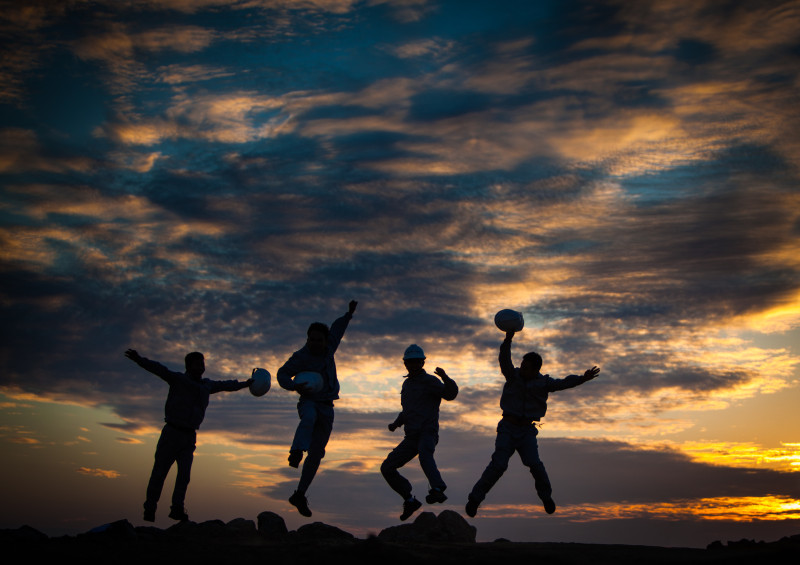 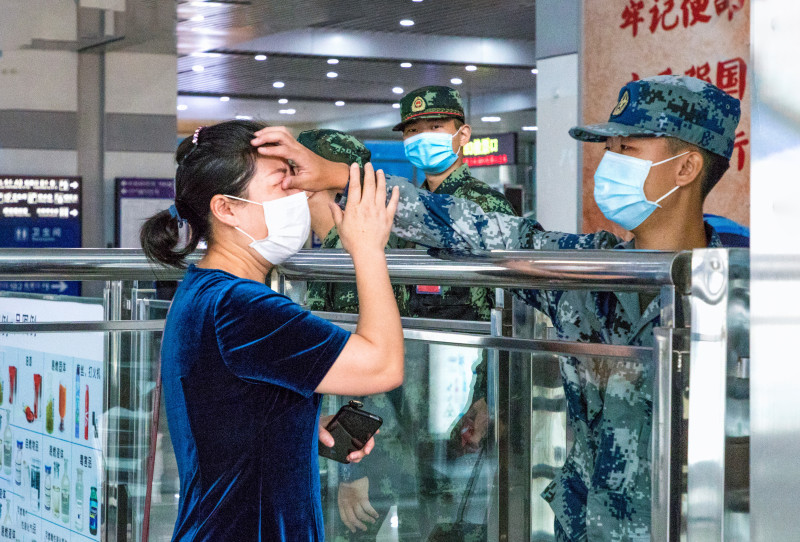 A recruit who is about to enter his new barracks says goodbye to his mother at Zhuhai high-speed railway station, September 2020. 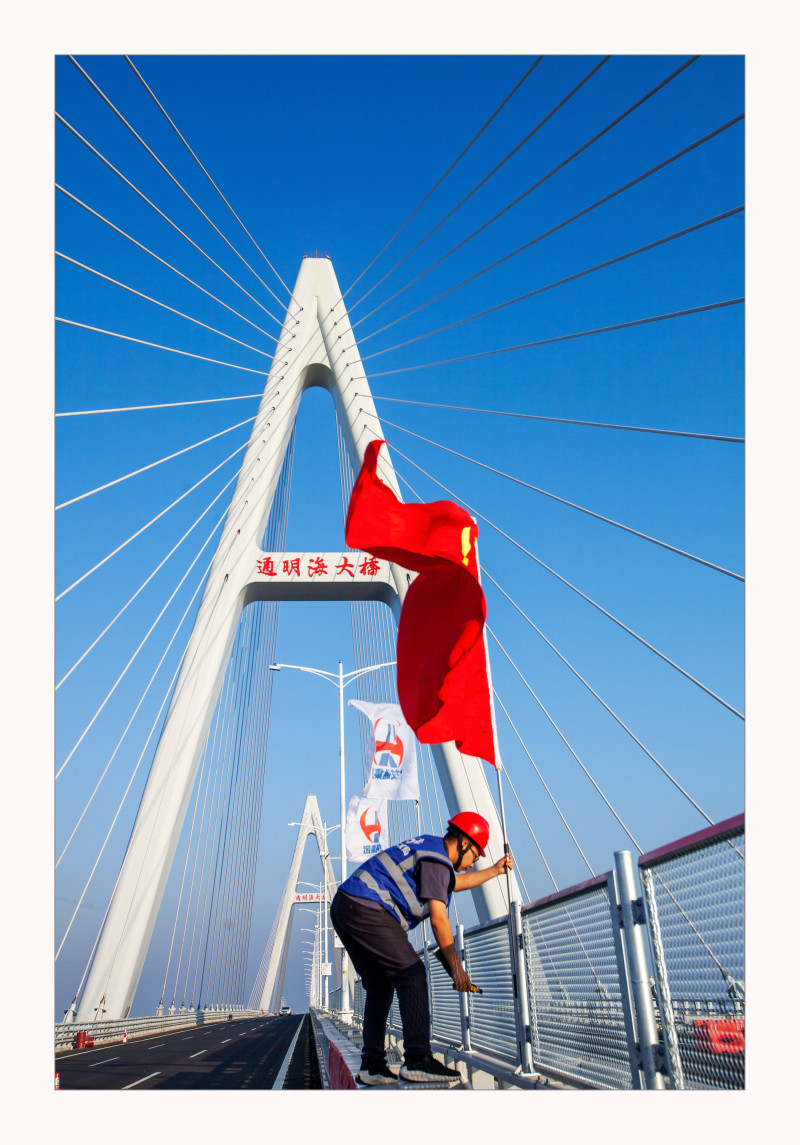 A Worker prepares for the opening of the Tongmingwan Sea-Crossing Bridge on Donglei Expressway in Zhanjiang, December 2021. 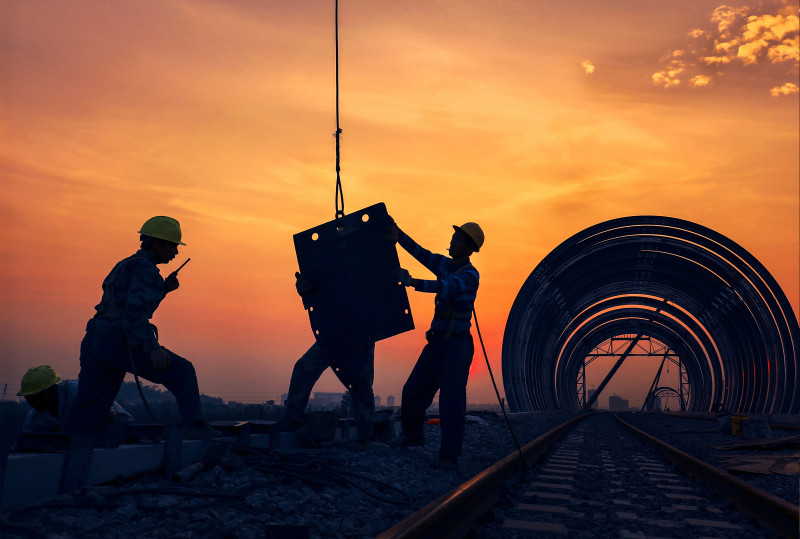 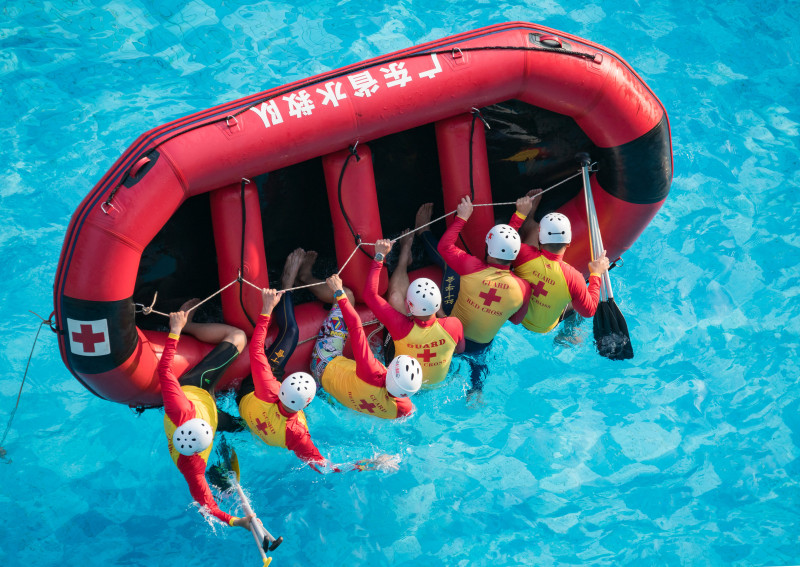 Team members of the Guangdong Provincial Water Rescue Team learn how to recover an assault boat after it is overturned in the swimming pool of the Australian Park in Wuzhou Flower City, Zhuhai, September 11, 2021.