Open since August 18, 2020, the new Hengqin Port in Zhuhai has altogether allowed over 14 million inbound and outbound passengers, and about 1.96 million vehicles, including about 1.2 million single-plate vehicles, to cross the boundary up to now.

Open since August 18, 2020, the new Hengqin Port in Zhuhai has altogether allowed over 14 million inbound and outbound passengers, and about 1.96 million vehicles, including about 1.2 million single-plate vehicles, to cross the boundary up to now. 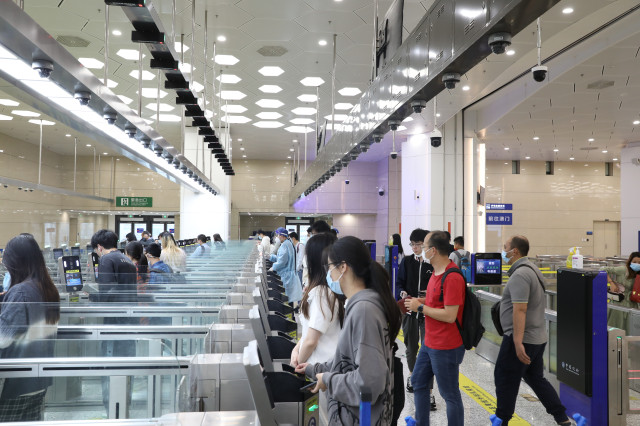 The port's new checkpoint has adopted a "Joint Inspection & One-time Release" customs clearance mode and offers 24 fast lanes for inbound and outbound travelers respectively. Passengers only need to queue once for the inspection at the same hall to complete all customs clearance procedures between Hengqin and Macao.

Huang Yin, a post-90s Macao youth who started her own business in Hengqin, said, "The favorable policies provided by Hengqin are very attractive to start-ups. The increasingly convenient customs clearance has greatly reduced customs clearance time, and it only takes me less than half an hour to drive from home to my company." 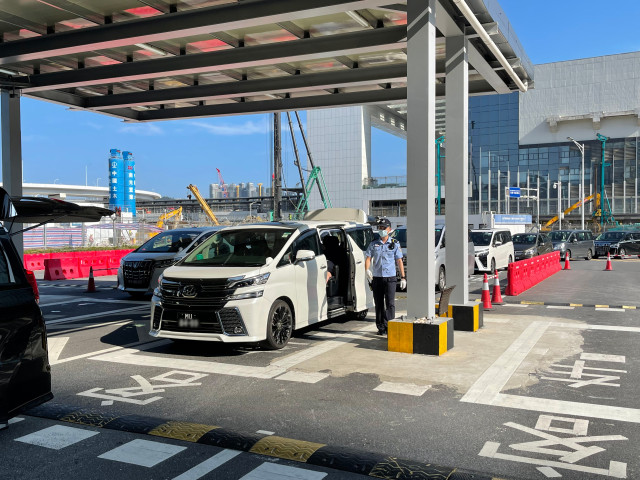 The Hengqin port introduced a "one-stop" automated inspection system for its cross-boundary channels in 2009. Drivers can finish entry and exit procedures for both themselves and their vehicles. Also, the procedure for Macao single-plate vehicles has been reduced to less than a minute.

The highly convenient customs clearance service is gradually changing the lifestyle of Macao residents. Lyu, a teacher from the University of Macau, said, "The living conditions in Hengqin are much better, and it is very convenient to live here and work in Macao. It only takes me 20 minutes to drive to the university."

Since the opening of the new port on August 18, 2020, the traveler flow of Hong Kong and Macao residents has risen from about 2.77 million between 2018 and 2020 to 4.19 million in the last two years, an increase of about 51.2% year on year, demonstrating the great achievements in the integration of Hengqin and Macao.

According to a director of the Hengqin checkpoint, the second phase of lanes will be constructed and new boundary inspection modes will be innovated at the checkpoint in the future.