At present, four port cities along the banks of the Pearl River---Guangzhou, Shenzhen, Zhuhai, and Dongguan have a cargo throughput of more than 100 million tons.

Guangdong is experiencing rapid transformation in terms of its trade structure, with the proportion of general trade continuing to rise, cross-border e-commerce imports and exports flourishing, as well as the scale of the port economy expanding. 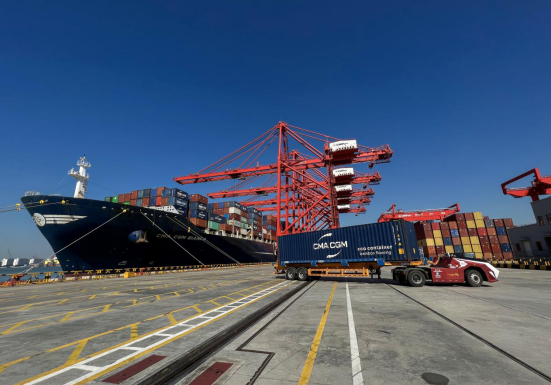 At present, four port cities along the banks of the Pearl River---Guangzhou, Shenzhen, Zhuhai, and Dongguan have a cargo throughput of more than 100 million tons.

Moreover, according to the Port Layout Plan of Guangdong Province (2021-2035), by 2025, the global competitiveness of the Pearl River Delta ports will be greatly enhanced. Together with Hong Kong and Macao, Guangdong will build a world-class port cluster in the GBA. Shantou Port and Zhanjiang Port will be built into hub ports in the eastern and western Guangdong.

Also, the comprehensive bonded zones give full play to the different advantages of each port. "Bonded logistics are critical to the export-oriented economy. Shifting the development of bonded logistics towards bonded processing and manufacturing will bring about more high value-added trends for port evolution," said Wang Guowen, director of the center for logistics and supply chain management at the Shenzhen-based China Development Institute think tank. 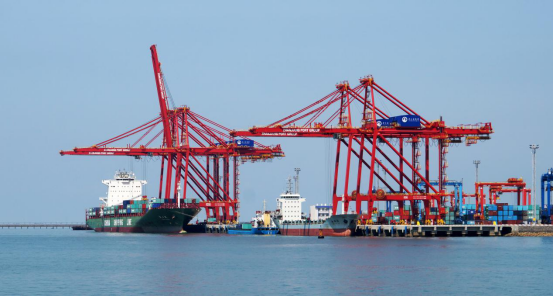 According to Wang, the GBA will become not only the world's factory, but also the world's largest consumer base in the future. Thus, the port industry also needs to leave enough development space for import-related businesses.

Statistics show that by the end of 2021, there were a total of 2,079 cargo berths in Guangdong, among which 349 are 10,000-ton-class deep-water berths. And the throughput capacity of containers reached 68.04 million TEU.