She became the youngest climber in China who completed the 5.14A level climbing route.

The 5.14A is an impossible route for most rock climbers and a touchstone for the top climbers. The route is 31 meters long and has an elevation angle of 30 degrees. The height of the fall has reached over ten meters, and the smallest rock point is only as narrow as a chopstick. Challengers need to complete 70 to 80 difficult movements. And children have to complete more than 100 movements due to their height and arm span.

A lot of people try the 5.14A route every year, but very few people can complete, according to Liu Yongbang, a rock climbing coach of Chen Yunxi. 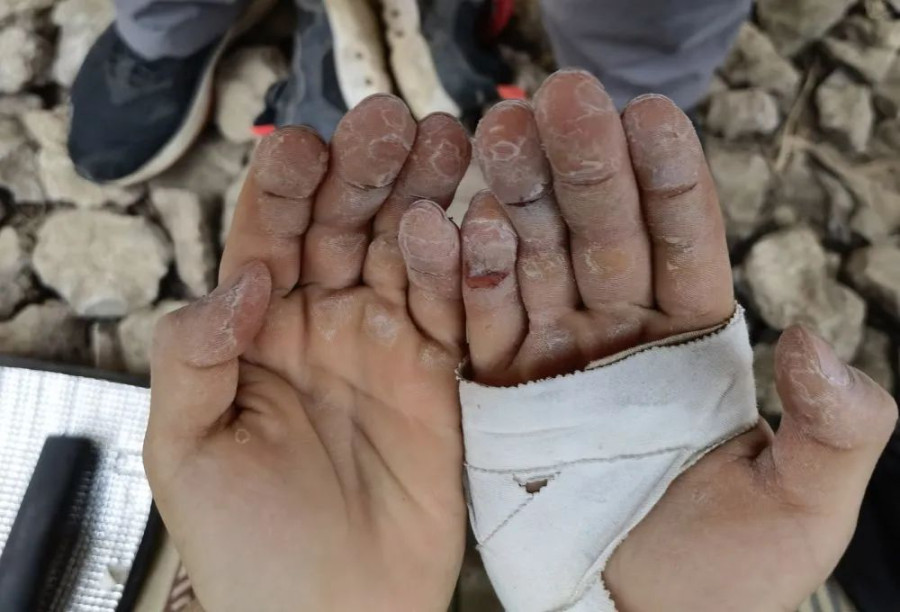 Chen Yunxi, born in 2014, started rock climbing when she was barely 4 years old. Like her peers, Chen is fond of pink clothes and fluffy climbing powder bags. She is also afraid of falling (though protected by safety ropes), and will lie on the ground, play with her coach when she is tired from training. 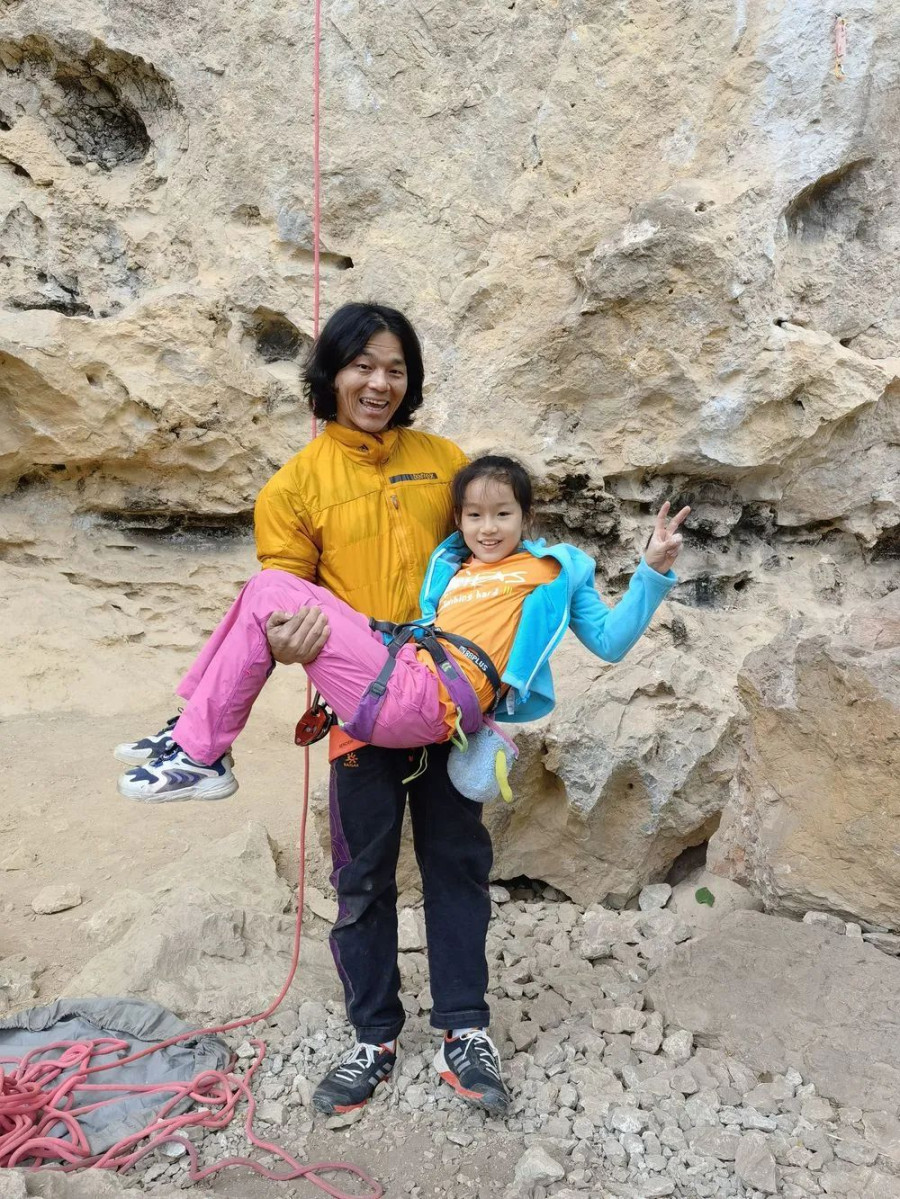 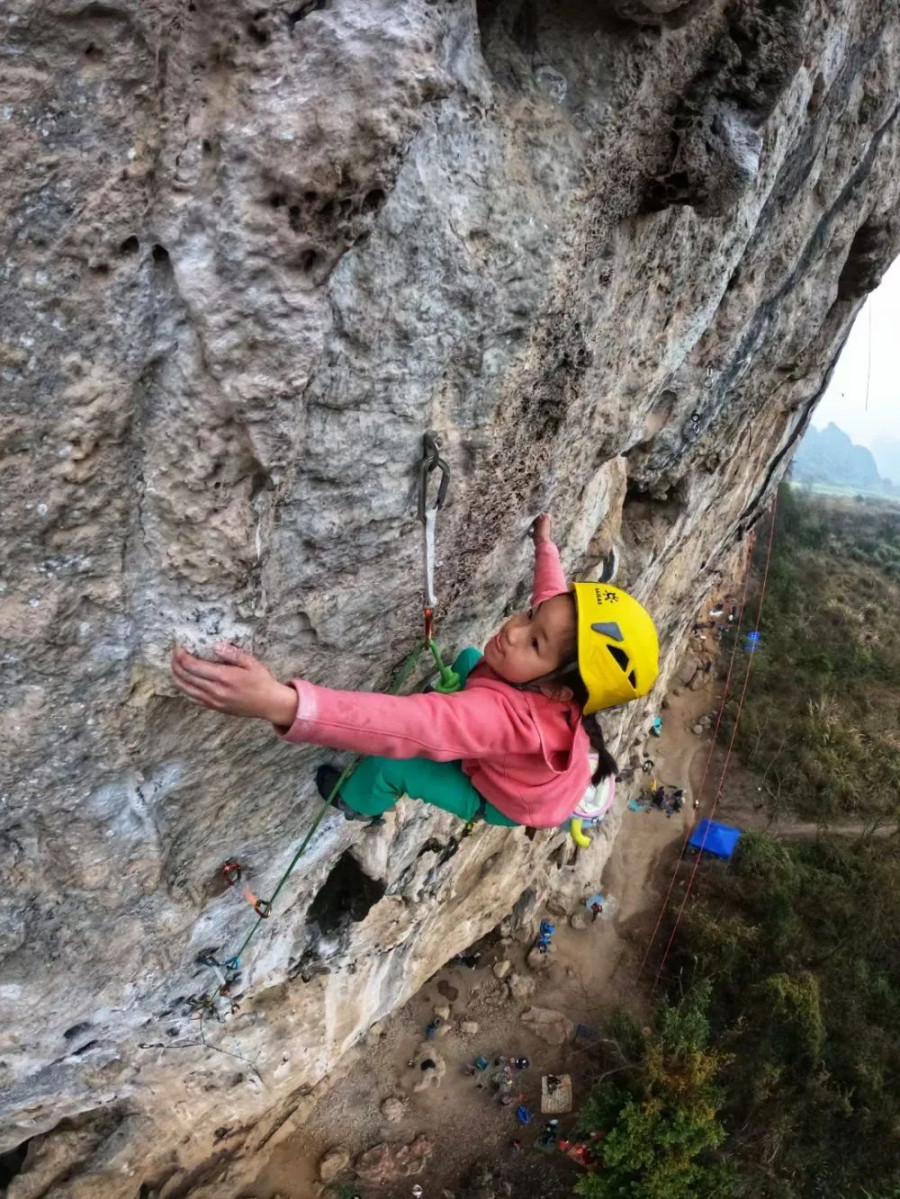 Video and Photos: Xinhua (The video and some photos are provided by interviewee)