May 18 marks the 46th International Museum Day, while May 19 is the China Tourism Day.

May 18 marks the 46th International Museum Day, while May 19 is the China Tourism Day. In celebration of these two special days, Guangzhou has prepared lots of fantastic activities for visitors to have fun, and you can visit several newly-open museums, buy cultural and creative products designed by various museums or take a trip on a museum-themed bus. 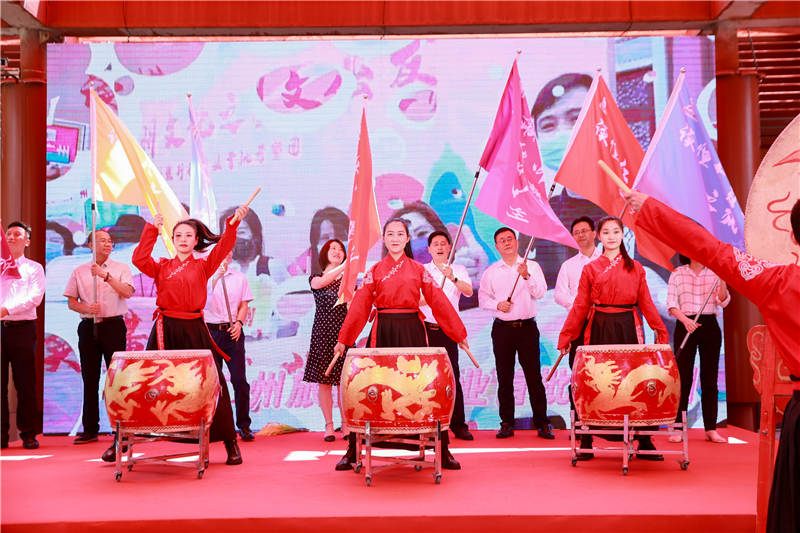 A celebration is held at the King's Palace exhibition area of the Nanyue King Museum in Guangzhou on May 18, 2022. (Photo provided to Newsgd.com)

Giveaway: GDToday has prepared ten sets of museum passports, museum-themed stickers and fans for our subscribers who want to explore the museums in Guangzhou. If you are interested, please follow our WeChat subscription account GDToday (ID: Newsguangdong) and leave a comment in this article to share which museum is your favorite in Guangdong. Ten lucky friends will get one set of the gifts. We will contact you via comment. Deadline: 10pm, May 22 (Sunday). 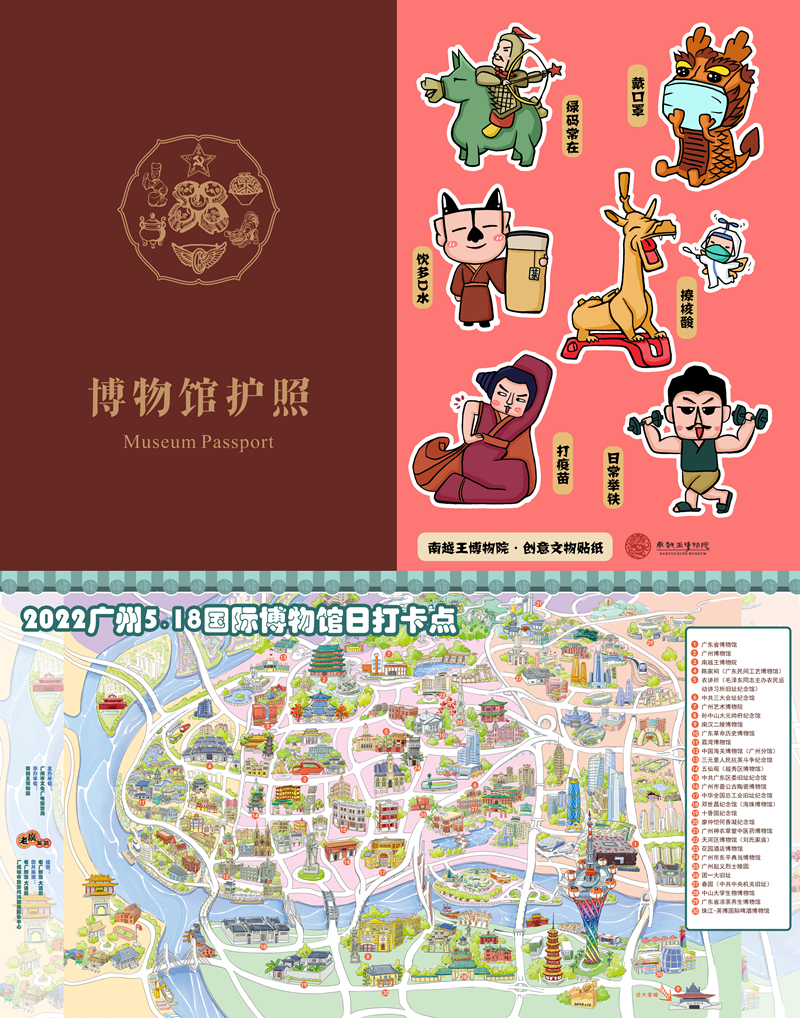 A museum passport, a museum-themed sticker and a map of museums in Guangzhou (Photos provided to Newsgd.com) 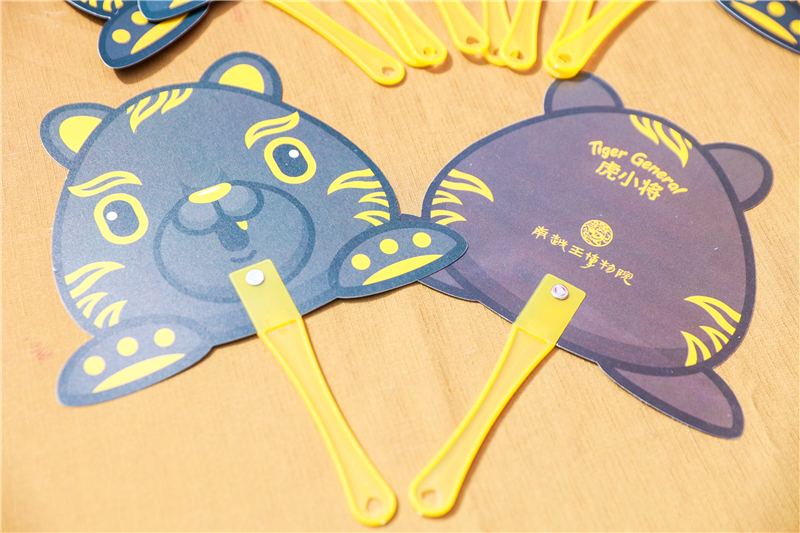 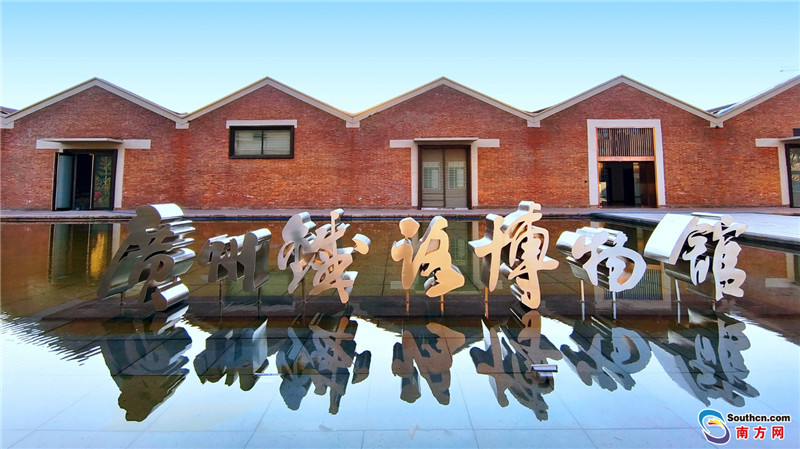 In the meantime, a total of 14 museums in the city have created more than a hundred cultural creative products in celebration of International Museum Day. To name a few, the Memorial Museum of Generalissimo Sun Yat-sen's Mansion holds a themed nail salon, and the Museum of Biology of Sun Yat-sen University presents a series of insect-based products. 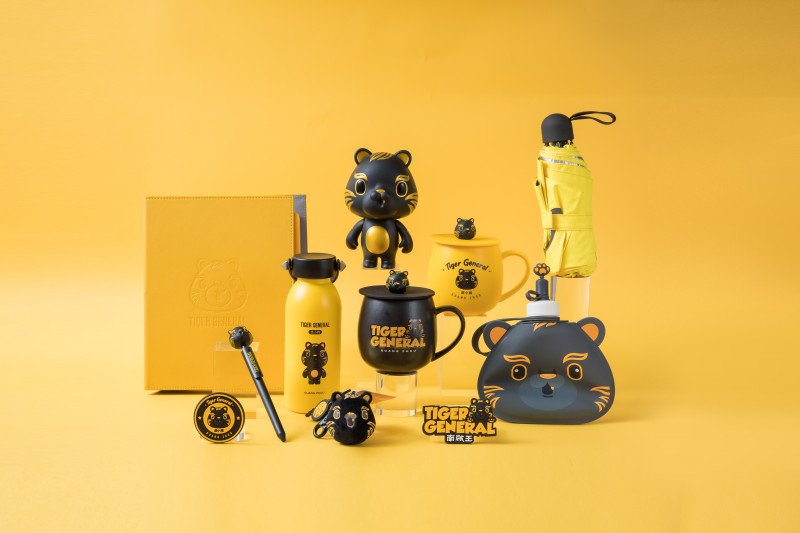 In addition, a guide book entitled The Map of Museums in the Guangdong-Hong Kong-Macao Greater Bay Area has also been published, introducing a total of 108 museums in 11 cities of the GBA, including Hong Kong SAR, Macao SAR, Guangzhou, Shenzhen, Zhuhai, Foshan, Huizhou, Dongguan, Zhongshan, Jiangmen and Zhaoqing, providing you with a deeper insight into the museums in this region. 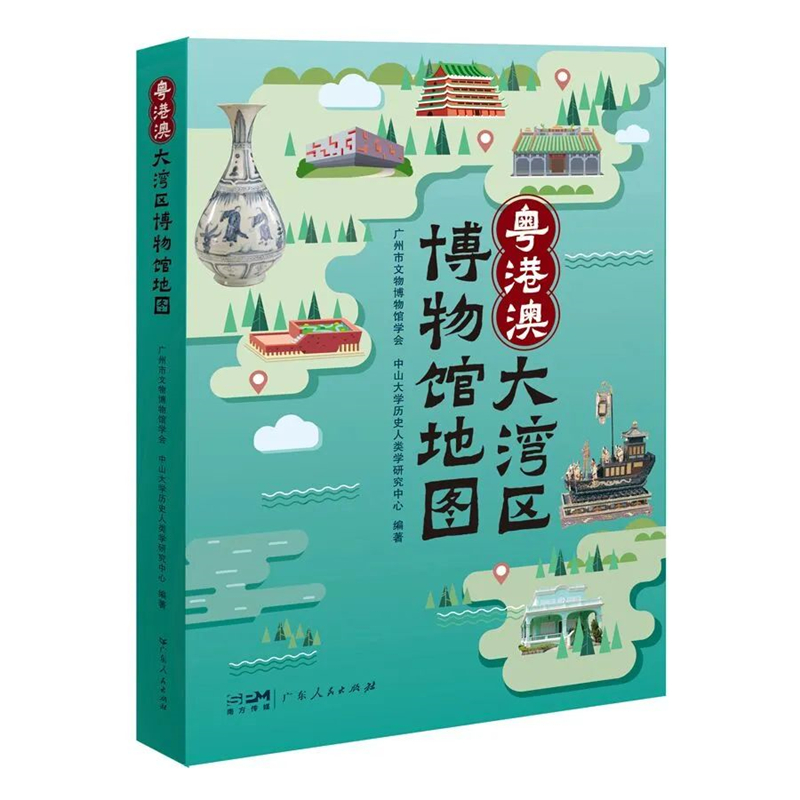 The guide book entitled The Map of Museums in the Guangdong-Hong Kong-Macao Greater Bay Area (in Chinese) (Photo provided to Newsgd.com) 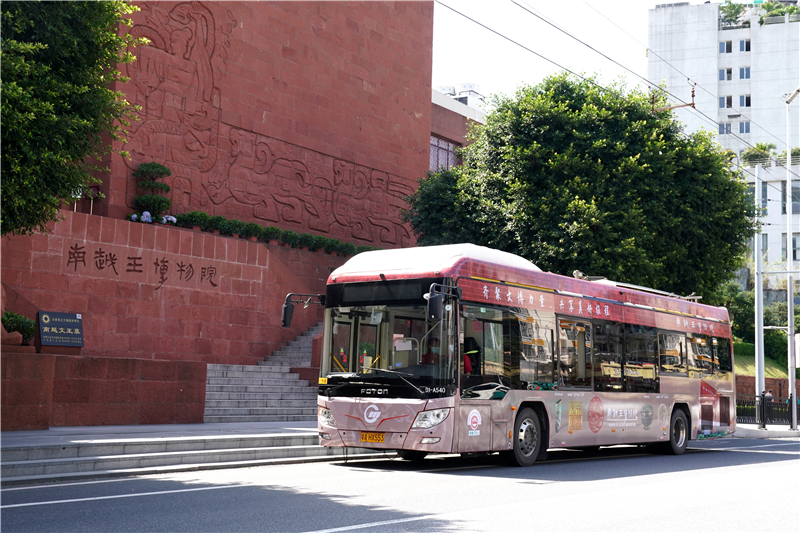 A Nanyue King Museum-themed bus passes by the museum. (Photo provided to Newsgd.com)