Recently, Guangdong released a series of policies to promote the steady growth of industries and the economy. 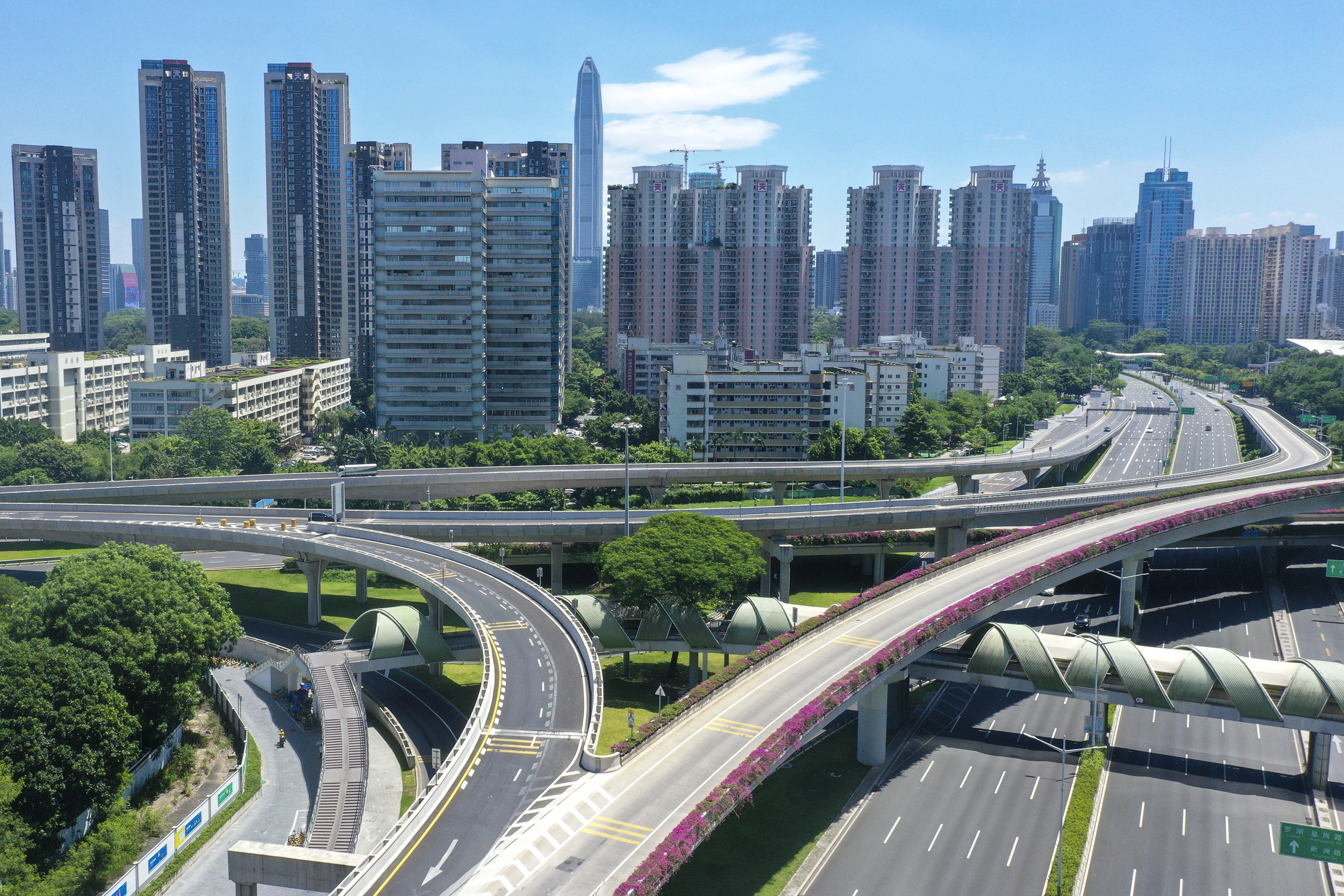 Recently, Guangdong released a series of policies to promote the steady growth of industries and the economy. Measures include promoting industrial investment and constructing major projects in the manufacturing industry.

According to the above policies, the government will spare no effort to attract more investment and advance the integrated development of domestic and foreign trade.

The customs clearance reform will be deepened to improve the efficiency of cross-border logistics further.

As for cross-border flights, Guangdong will coordinate to increase direct flights to countries in close interaction with the province. The government will provide convenient services for foreign trade and commerce personnel coming to Guangdong regarding pandemic prevention, transportation, visas, work permits, and residence permits. To facilitate foreign trade personnel coming to Guangdong, Guangdong will provide chartered flights under closed-loop management to transfer them to mainland cities for quarantine.

In foreign trade, Guangdong encourages municipal governments to increase their support for cross-border economic and trade activities such as overseas exhibitions, overseas marketing, and overseas investment.

According to the data from the Department of Commerce of Guangdong, from January to July this year, the province saw 33 major foreign investment projects worth 100 million USD (or more), with the foreign capital in the actual use of 9.14 billion USD, accounting for 54.9 percent of the province's total. Since the beginning of 2022, 650 million RMB of incentive funds have been granted to major foreign investment projects.

At the same time, by the end of August, Guangdong has chartered over 60 flights for the "fast lane", a mechanism to facilitate necessary business and official exchanges, bringing nearly 7,000 people to the province.

In the future, Guangdong will make more efforts to attract foreign investment, striving to introduce a new batch of investment projects from Fortune 500 companies. It will also carry out key investment activities to attract more high-quality enterprises and projects to be operated in Guangdong.