From October 7, China Southern Airline will resume the passenger flight from Guangzhou to Frankfurt.

From October 7, China Southern Airline will resume the passenger flight from Guangzhou to Frankfurt. 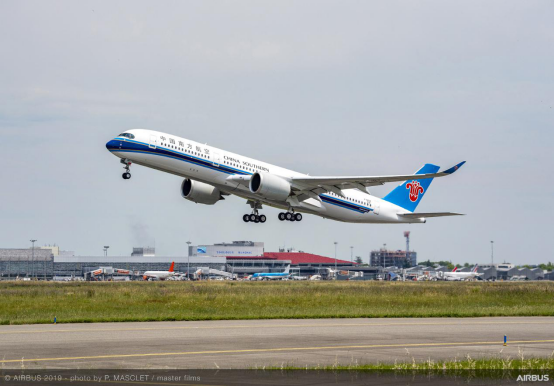 Frankfurt is an important industrial, financial and transportation center in Germany and for the whole of Europe. This flight resumption will further facilitate the travel for overseas students and business people. 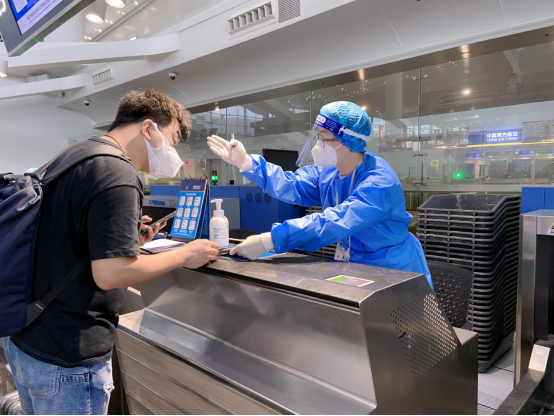 As of September this year, China Southern Airline has resumed 11 popular air routes, including Guangzhou - Dubai/London, Shenzhen - Moscow/Dubai, Wuhan - Istanbul/Hong Kong, Shenyang - Seoul/Hong Kong, and Urumqi - Alma-Ata/Bishkek/Duschanbe. The number of international flights has increased from 48 to 64 every week (round trip included), and that of the destination countries has reached 27.