Guangzhou's Nansha District Government released ten new measures to support young people from Hong Kong and Macao to start their career in the district last week. The amount of subsidies provided by these measures are among the largest nationwide, according to the Nansha government. 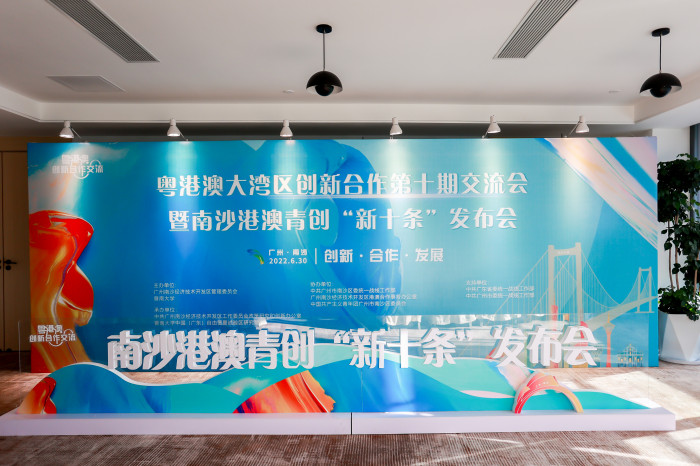 As for individuals, the new measures cover a wide range of aspects including employment, work ability, housing, and medical care. As for entrepreneurship project, the measures provide support in terms of enterprise settlement, office renting, financing, and incubator operation.

"Nansha has established 11 entrepreneurship bases for young people from Hong Kong and Macao, which attracted more than 300 startup teams to settle in. About 3 thousand enterprises funded by Hong Kong or Macao investors have been established in Nansha, with a total investment of 117 billion USD," said Xie Wei, Deputy Party Secretary of the Nansha Development Zone Party Working Committee.

He added that Nansha will provide at least 1 thousand internship positions each year for youths from Hong Kong and Macao, with internship subsidies of at least 2 million RMB. 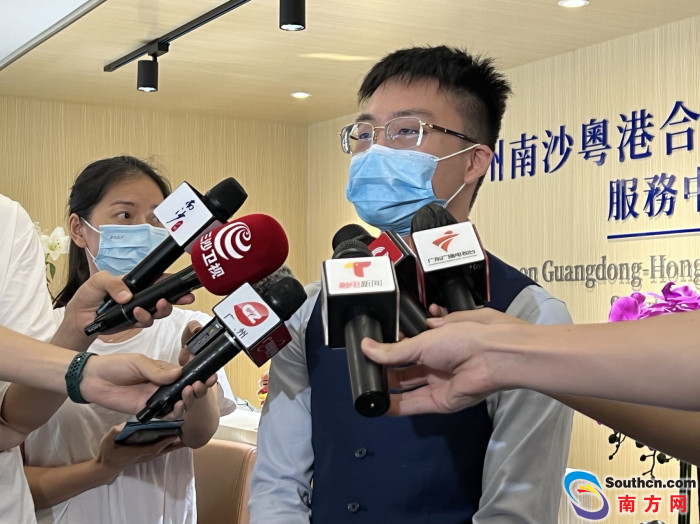 "The internship opportunities could give young people of Hong Kong and Macao a chance to know more about Guangdong before they make the decision to start their career. I believe the internship will be helpful to promote youths from Hong Kong and Macao to work in Guangdong," said Yu Chengfeng, who is from Hong Kong, and currently working at Jinan University in Guangzhou. He suggested the available internship positions could be introduced in universities as well.