With the theme of "New trends in GBA's high-quality development", the second GDToday "Bridges" Global Chats kicked off on December 2nd, 2022.

Featuring business representatives from US, Israel and Hong Kong SAR, it aims to shed light on the Guangdong-Hong Kong-Macao Greater Bay Area (GBA), one of the most economically dynamic regions in China, and its latest opportunities for global partnership.

GBA in transition to advanced manufacturing and green development

"One of the areas that we are focusing on and I think a lot of American companies are focusing on is that the GBA offers just about everything you need to place a headquarters in," said Dr. Harley Seyedin, President of the American Chamber of Commerce in South China.

"The future is going to be extremely important that the transition is going to be from hard to soft, from manufacturing and exporting to developing new technologies, research and development, and very high tech, automated robotic manufacturing," said Dr. Seyedin.

In his opinion, currently, the region has a GDP of almost 2 trillion USD. It's larger than most countries in the world, and it's going to continue to grow. He furthered, the area boasts a great number of universities, schools and graduates, making it the best possible to place research and development in China.

Back to 1993, he received the very first business license to build and operate a power plant in Dongguan, a city at that time "had one or two intersections, with no international brand accommodations of residency or hotels."

"Today you look at Dongguan, you will see with the high speed rail, they have some of the best parks, boulevards, beautiful universities, all the things that you need to live and work, make money and offer a high quality of life to yourself, your employees and children," Dr. Seyedin comments.

Dr. Seyedin's power plant was shut down about 7 years ago to reduce the footprint carbon footprint of the city. He added, "However, we're redeveloping the land that the power plants sat on, which we kept in a pristine condition into a high-tech medical instrument manufacturing facility, which will ultimately employ about 37,000 highly skilled and highly paid individuals." 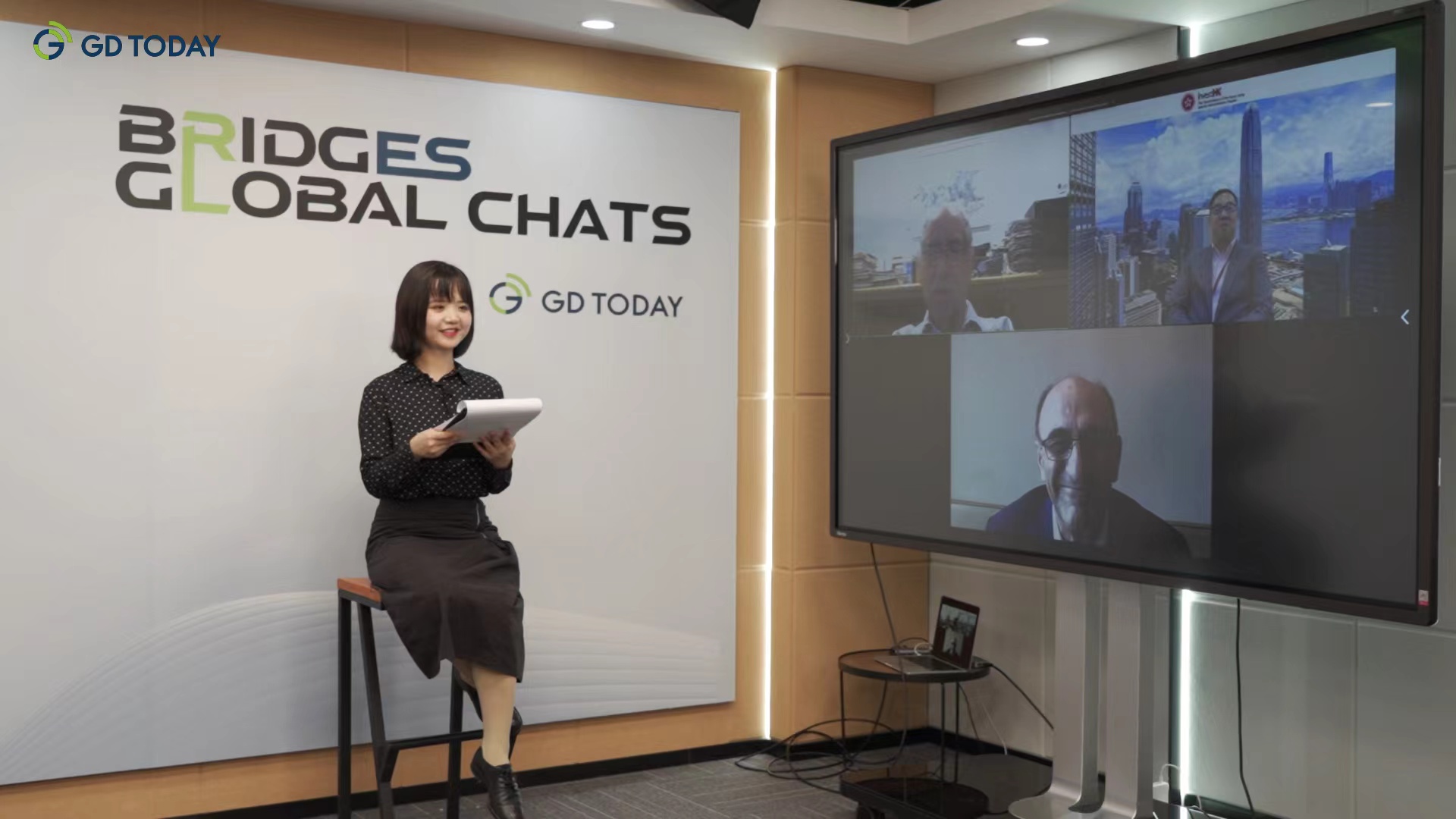 It was in 1995 that Dr. Yossi Vardi, Israeli Entrepreneur and Investor, visited China for the first time. His latest visit was in November, 2019 when he came to Guangzhou to attend the Guangzhou International Innovation Festival.

As one of Israel's first high-tech entrepreneurs, Dr. Vardi is also known as the godfather of Israel's hi-tech industry.

Speaking of his impression of the GBA, in addition to the unbelievable transformation, he highlighted the underlying engine of the Area is the culture and the will of young people to go and change and succeed, saying, "If the people are not waking up in the morning with spark in their eyes and firing the belly, nothing will happen. "

The GBA's huge manufacturing power, is now spreading all over the place, according to Dr. Vardi. And when talking about specific areas, he sees that the development of life sciences in Guangzhou is of great significance.

He took Alpha Omega as an example. The company was established as a small engineering firm in Nazareth, Israel in 1993. The firm offers systems and technologies to support the clinical needs in Deep Brain Stimulation (DBS) procedures, which is useful for treatment of Parkinson's disease, and the company also established a branch in Guangzhou's International Bio Island.

"Six years ago, Guangdong Technion Israel Institute of Technology was set up in Shantou, which features a collaboration between Chinese and Israeli scientists and teachers," he said, adding that the Greater Bay Area is seeing greater convenience in connectivity.

InvestHK works closely with their counterparts in the mainland GBA cities to jointly promote opportunities to international audiences. With the Pan-Greater Bay Area Inward Investment Liaison Group, Guangdong, Hong Kong, and Macao collaborate with each other and join the organized events to go overseas and promote the opportunities of the GBA as a whole.

Mr. Wong, added, "This year, we have organized over ten events in Europe, Australia, Japan and north America. Just in the last week, we have held one in South Africa. We have a very strongly collaboration mechanism to jointly promote the opportunities, especially of Hong Kong and Shenzhen."

Hong Kong plays a role of springboard connecting different cities as well, Mr. Wong said. The Standard Chartered Bank from the UK has been in Hong Kong for over 100 years and they have operations all across the Chinese mainland as well. "Recently, because of the GBA development, they have really stepped up their presence in the GBA, and now have nearly 90 branches in the GBA."

Specifically, there are 8 roles for HKSAR to play under China's 14th Five-Year Plan. "In addition to 4 traditional sectors, there are also 4 emerging sectors where Hong Kong aspires to contribute as well, that is, innovation and technology, international aviation, regional intellectual property trading, and culture," said Mr. Wong.

"With northern metropolis being planned in the next few years, it will strongly link up the northern part of Hong Kong with Shenzhen," he noted. And with the new plan issued for further development of the Qianhai cooperation zone for Shenzhen and Hong Kong, a lot of financial services, Fin-tech companies, law firms are closely connected with each other.

Nan and Clarice also contributed to the report.