What changes will it bring to Hong Kong as John Lee becomes the sixth-term chief executive-elect? GDToday has invited Grenville Cross and Allan Zeman, who are respectively from the business and judicial sectors, to share their insights into the next five years.

On May 8, John Lee Ka-chiu was elected as the sixth-term chief executive-elect of the Hong Kong Special Administrative Region with 1,416 votes which took up 99.4 percent of all the ballots cast.

John Lee is expected to assume office on July 1 after his appointment by the central government and will serve a five-year term.

What changes will it bring to Hong Kong as John Lee becomes the sixth-term chief executive-elect? GDToday has invited Grenville Cross and Allan Zeman, who are respectively from the business and judicial sectors, to share their insights into the next five years.

Grenville Cross, Senior Counsel, Law Professor, and the Former Director of Public Prosecutions of the Hong Kong SAR, has known Lee for many years. When Cross was the director of public prosecutions, Lee was his counterpart in the police force. “He is always a firm, fair, thorough, and balanced man who is very professional about his work and always open to reasonable arguments and is able to provide the necessary direction.” 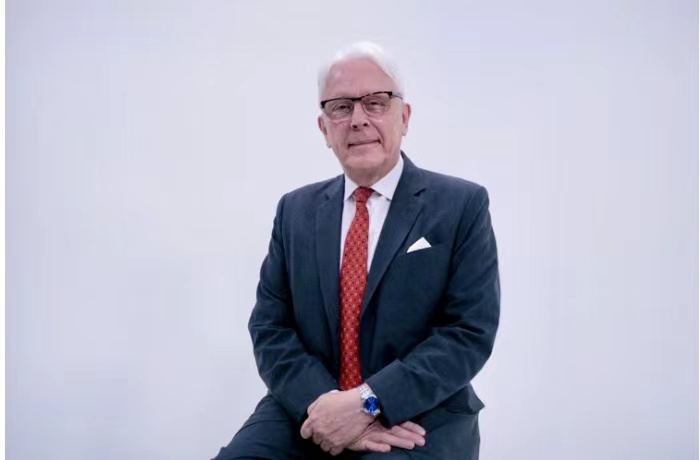 In Cross's opinion, those qualities will be very useful once he takes up his new position, saying, “On the basis of my knowledge on him in the past, he will want to surround himself with people who are big thinkers and who can if necessary think outside the box and can bring new perspectives.”

The ability to "think out of the box" is also highlighted by Allan Zeman, Chairman of Lan Kwai Fong Group, “We went through the last 3 years with COVID-19. Then we need alternative thinking to solve the problems.” 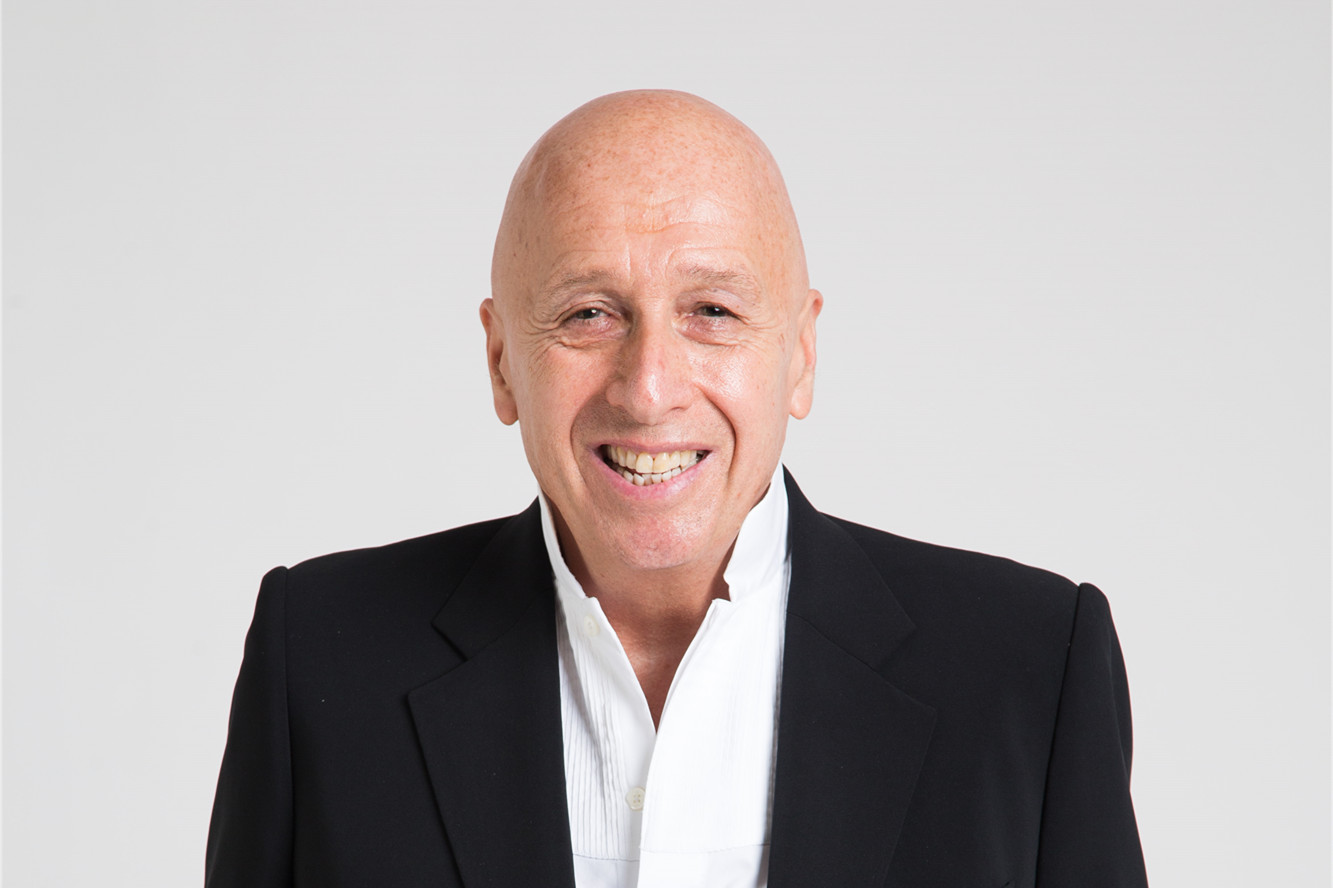 On April 9, Lee formally declared his run for the chief executive election. Twenty days later, his election manifesto was launched.

Lee's election manifesto contains four tenets of vision: to strengthen governance capability and tackle pressing livelihood issues together; to streamline procedures and provide more housing and better living; to enhance overall competitiveness and pursue sustainable development; and to build a caring and inclusive society and enhance upward mobility for youths.

Zeman also has known John Lee for years, saying, "Given Lee's over-30-year career in the Hong Kong police force, Lee has always been results oriented." This quality also shows through his manifesto.

"John is talking about how to provide more housing which has been a real problem in Hong Kong," said Zeman, "Hong Kong also needs to attract more young talent in such fields as technology and healthcare since the Guangdong-Hong Kong-Macao Greater Bay Area presents a great opportunity. Lee came from a poor family, so he cares about people's livelihood and he wants to give people better life."

Cross was most impressed by Lee's important aspirations for Hong Kong that covers a whole series of different areas, for example, his resolution to reform the civil service. "He hopes to get things moving forward and will make it a priority to consolidate Hong Kong’s position as a global financial center."

In addition, the British barrister highlighted that Lee will give priority to implementing the national security law in relation to such matters as sedition, treason, theft of state secrets, and he believes Hong Kong has a bright future in terms of the rule of law and indeed across the board.

Cross considered that Lee maintains good connection with cities on the Chinese mainland, which will better communication between both sides, especially when it comes to the integration of the Greater Bay Area.

Zeman commented that Lee had pressed "all the right buttons to get Hong Kong going well" and many Hong Kong people are excited to have the chief executive-elect.

From May 8 to 11, Hong Kong's Bauhinia think tank launched a survey by telephone to enquire residents' views on the chief executive election. The survey shows that 81.6 percent of the respondents are satisfied with the 2022 Chief Executive Election that was held according to the law under the improved electoral system. 73.9 percent of the respondents believe that Lee can lead Hong Kong to open a new chapter.

Looking forward, Cross expects to see continuity in Hong Kong's judicial sector, "We all hope that John Lee will do his utmost to uphold the legal arrangements and to defend the rule of law. I have every confidence that he will do."

(With input from Xinhua)