Splendid shows sparkle in the GBA

The Second Guangdong-Hong Kong-Macao Greater Bay Area Culture and Art Festival is in full swing, offering a cultural feast to the public. Here are some of the best stage performances recommended for you, don't miss out!

The Second Guangdong-Hong Kong-Macao Greater Bay Area Culture and Art Festival is in full swing, offering a cultural feast to the public. Here are some of the best stage performances recommended for you, don't miss out! 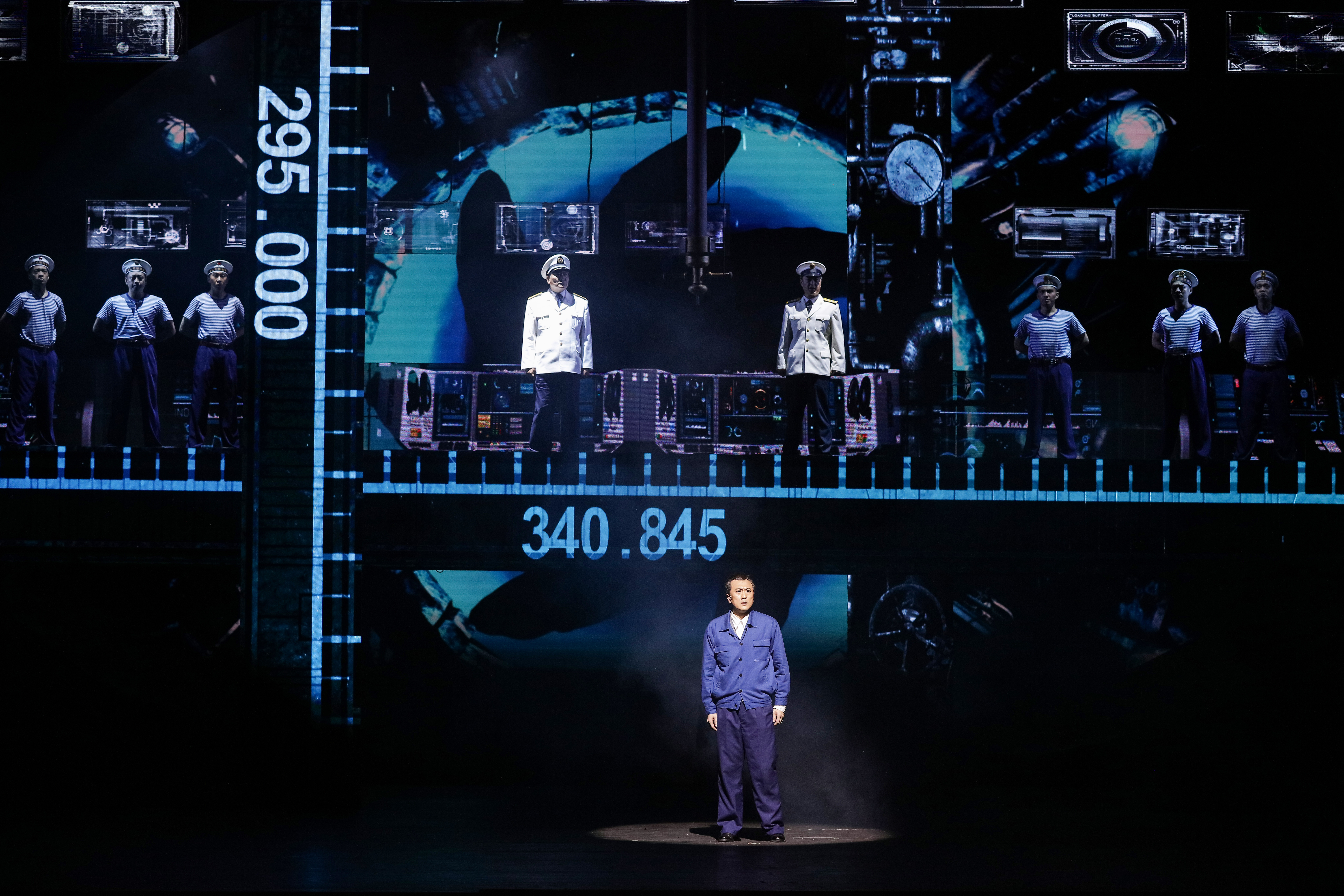 Meanwhile, as Huang Xuhua is a native of Guangdong's Chaoshan region, which comprises the cities of Chaozhou, Shantou and Jieyang, the play incorporates local elements such as Yingge Dance, a traditional folk dance popular in Chaoshan as well to better show the unique Lingnan culture. 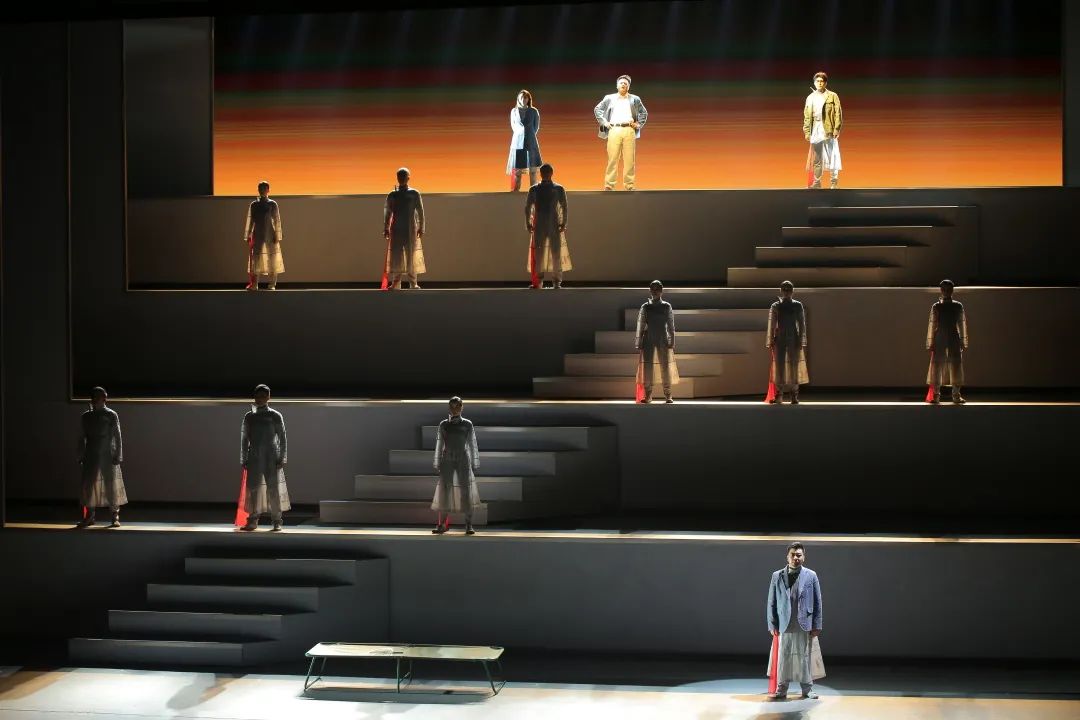 Stage photo of To the World (Photo: Guangzhou Opera House)

The play "To the World" is inspired by a group of large Guangdong telecommunication companies that were founded and developed under the influence of Lingnan culture and the unique business environment in Guangdong. It tells the story of the protagonist You Daosheng and his company Guoxun, which stands out in the rapid development of China's telecommunication technology over the past 30 years.

Venue: No. 13 Theatre of the Guangzhou Drama Art Center (广州话剧艺术中心13号剧院)

Stage photo of Mission Must Be Reached (Photo provided to Newsgd.com)

Integrating boxing with dance, the musical drama "Mission Must Be Reached" mixes Lingnan-style music with rock & roll, pop music and rap, allowing audiences to enjoy the classic pieces made in Guangdong.

The dance drama "Awakening" premiered in the Macedonian National Theatre in February 2019 and then started a tour in four European countries. It reflects the characters' thinking about the inner spiritual world. It is favored by audiences due to its dynamic and static combination, bringing you both aesthetic pleasure and inspiration. 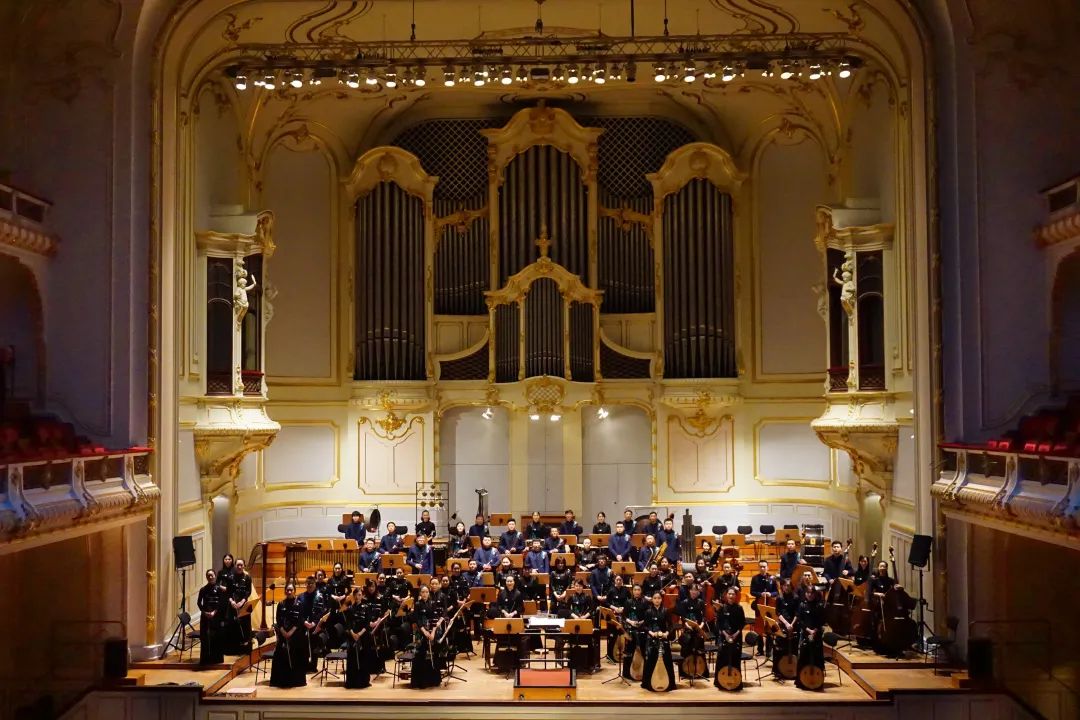 Six new original works by three generations of composers will be staged at the concert titled "Zhu Lang". Inspired by folk music in Guangdong, composers blend the musical styles and perspectives of three different generations to create a unique modern expression of traditional music, showcasing the centuries-old struggles of the Lingnan people. 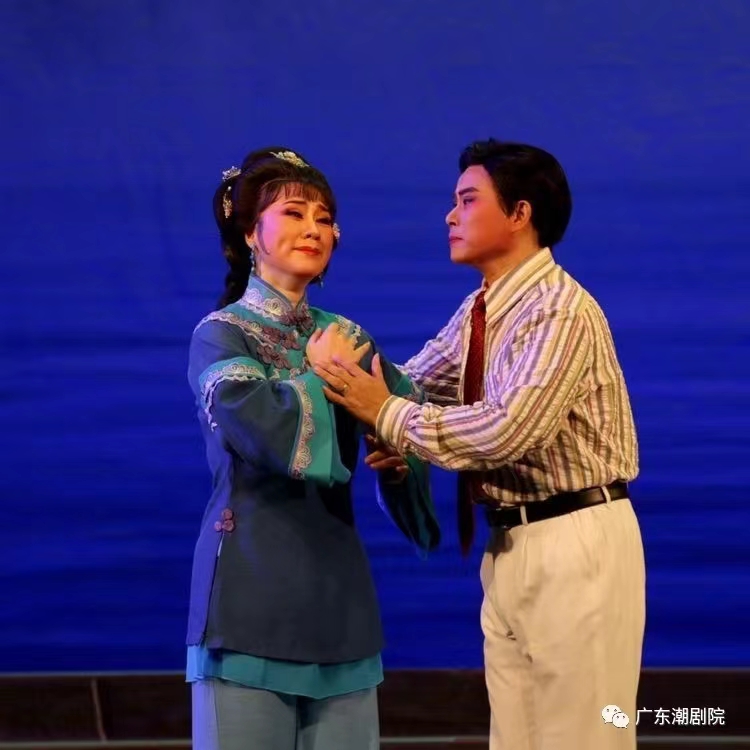 At the end of the Qing Dynasty, many people in Chaoshan left for Southeast Asia to make a living, and were called "fanke". Chaozhou opera "Shu Fang Pavilion" tells the story of the life and emotional experiences of a "fanke" Lin Jizhong, his wife Li Shufang, and fisherman Xu Ayi, showing the culture and people's traditional virtues of that period.

The Cantonese opera "Red Scarf" tells the story of a group of Sanshui women, Lu Di Hao, Ah Yue and Ah Li, who went to Singapore to earn a living in the early 1930s. The opera combines the traditional singing and staging of Cantonese opera with modern dance, rock rap and other artistic elements, giving the audience a more diverse audio-visual enjoyment. 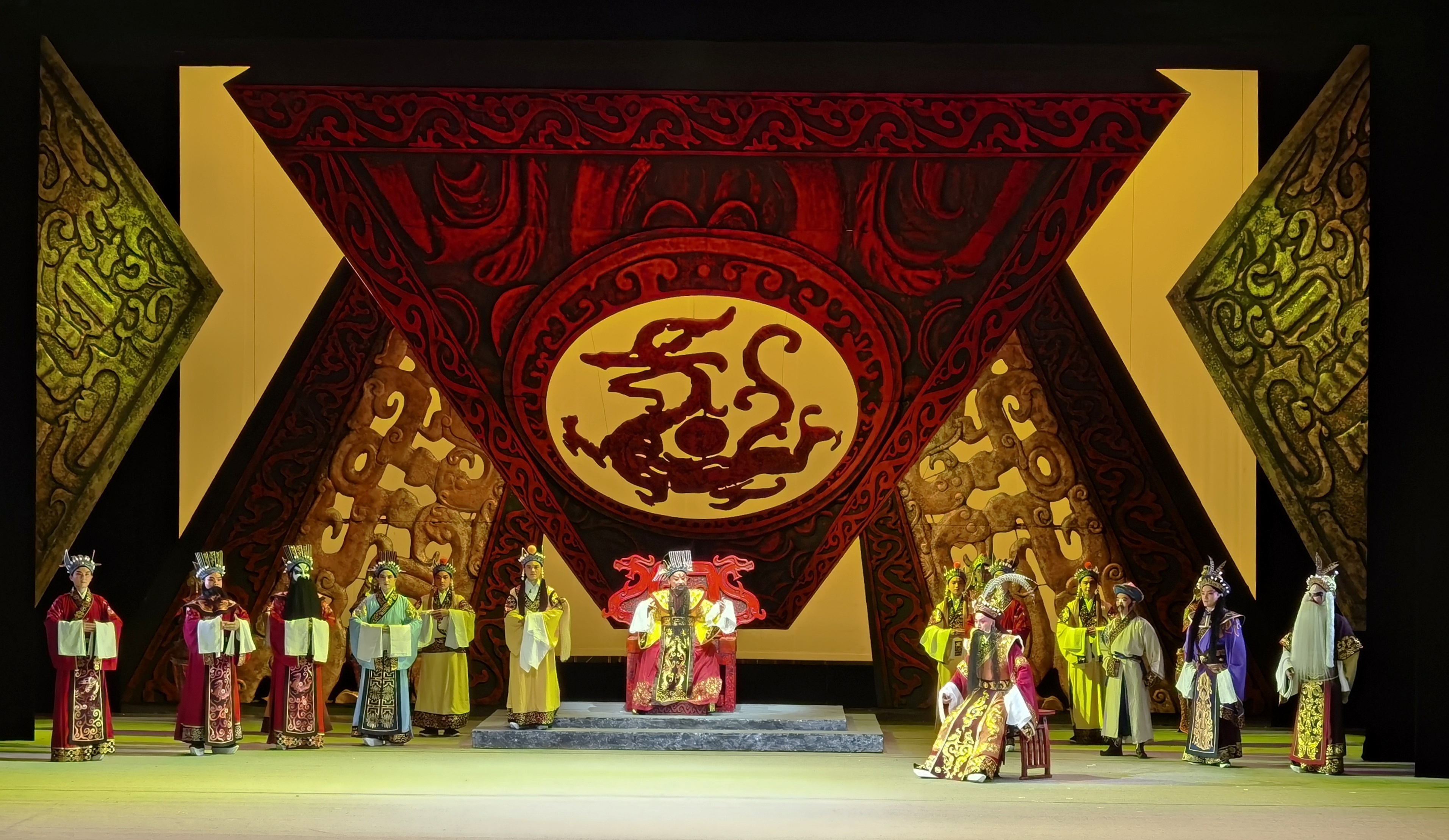 The Han opera "Wang Zhaojun" takes a Chinese heroine as the prototype. Wang Zhaojun's political marriage with the leader of Xiongnu, a powerful tribal nomadic group on an earlier border of China, brought long-lasting peace to the Han Dynasty. From war to prosperity, legends about her bravery and perseverance have been passed down for thousands of years.