From 00:00 to 24:00 on January 16, a total of 9 new locally transmitted cases were reported in Guangdong, including 2 in Shenzhen, 5 in Zhuhai, 1 in Zhongshan (converting from asymptomatic case), and 1 in Meizhou.

From 00:00 to 24:00 on January 16, a total of 9 new locally transmitted cases were reported in Guangdong, including 2 in Shenzhen, 5 in Zhuhai, 1 in Zhongshan (converting from asymptomatic case), and 1 in Meizhou. 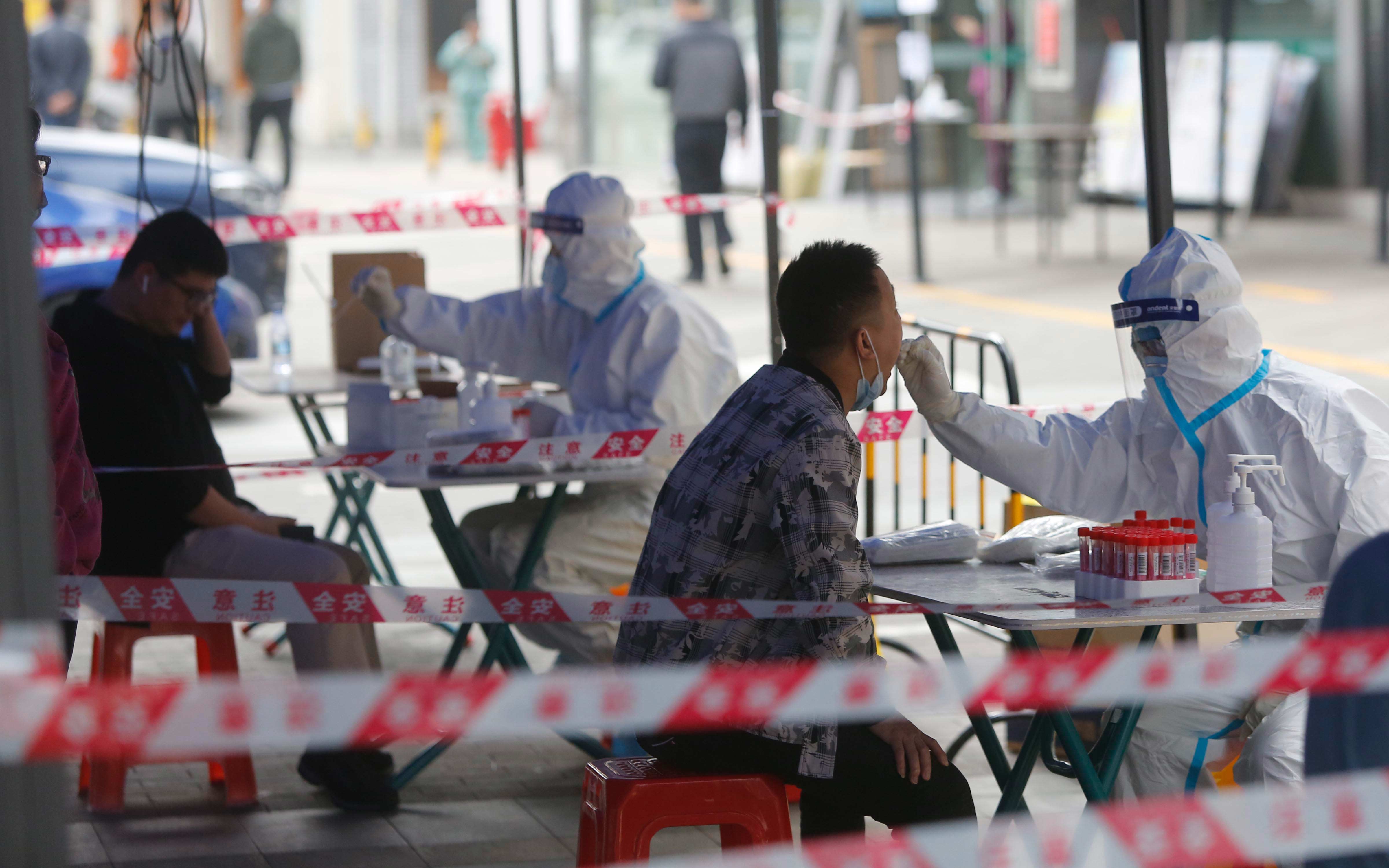 As of 24:00 on January 16, Zhuhai had reported a total of 12 COVID-19 confirmed cases and 1 asymptomatic infection, all of whom were isolated and treated in designated hospitals. The newly confirmed cases were detected among the close contacts under centralized management, and the main source was traced to Nanping Town, Xiangzhou District.

Epidemiological investigation and traceability found all cases are currently in the same transmission chain. Genome sequencing is 100% homologous to imported cases in other provinces. The case with early onset was engaged in customer service in a company, and often came into contact with imported goods.

According to the current on-site epidemiological investigation and laboratory testing, experts have concluded that exposure to contaminated imported items cannot be ruled out to have cause this wave of cases.

The city's tourist attractions have been suspended since January 16. Xiangzhou District has suspended dine-in services of the restaurants.

Case 16: A 24-year-old female employee of a company in Longgang District, living in Guangyayuan Village, Bantian Street(龙岗区坂田街道光雅园村), is a colleague of case 2. She received centralized observation as a close contact on January 7. The individual was diagnosed as a confirmed COVID-19 case (common type).

Case 17: A 21-year-old female employee of a company in Longgang District, mainly engaged in the receipt and delivery of overseas frozen chemical reagents, who lives in Lanyi Village, Longxin Community, Baolong Street, Longgang District (龙岗区宝龙街道龙新社区兰一村). In the 3rd round of nucleic acid screening in Pingshan District on January 15, the case was found and diagnosed as a mild case. Genome sequencing shows that the patient was infected with Omicron.

The first 16 cases belong to the same transmission chain, while case 17 was a new and independent case.

One new case reported in Zhongshan, converting from asymptomatic case

On January 16, Zhongshan reported a new local COVID-19 case converting from asymptomatic infection, who was found among close contacts in quarantine.

Epidemiological Investigation and genome sequencing indicated that this case and the COVID-19 positive cases reported in Zhuhai were all infected with Omicron variant, and they belong to the same transmission chain.

Of the new local cases, 80 were reported in Tianjin, 68 in Henan, nine in Guangdong, five in Shaanxi and one in Guangxi, the commission said.

Also reported were 60 new imported cases in 11 provincial-level regions, according to the commission.

Four new suspected cases arriving from outside the mainland were reported in Shanghai, and no new deaths from COVID-19 were reported on the day, it added.

The total number of confirmed COVID-19 cases on the mainland had reached 105,087 by Sunday, including 3,494 patients still receiving treatment, of whom 15 were in severe condition.

A total of 96,957 patients had been discharged from hospitals on the mainland, and 4,636 had died as a result of the virus.

A total of 28 asymptomatic cases, all from outside the mainland, were newly reported Sunday.