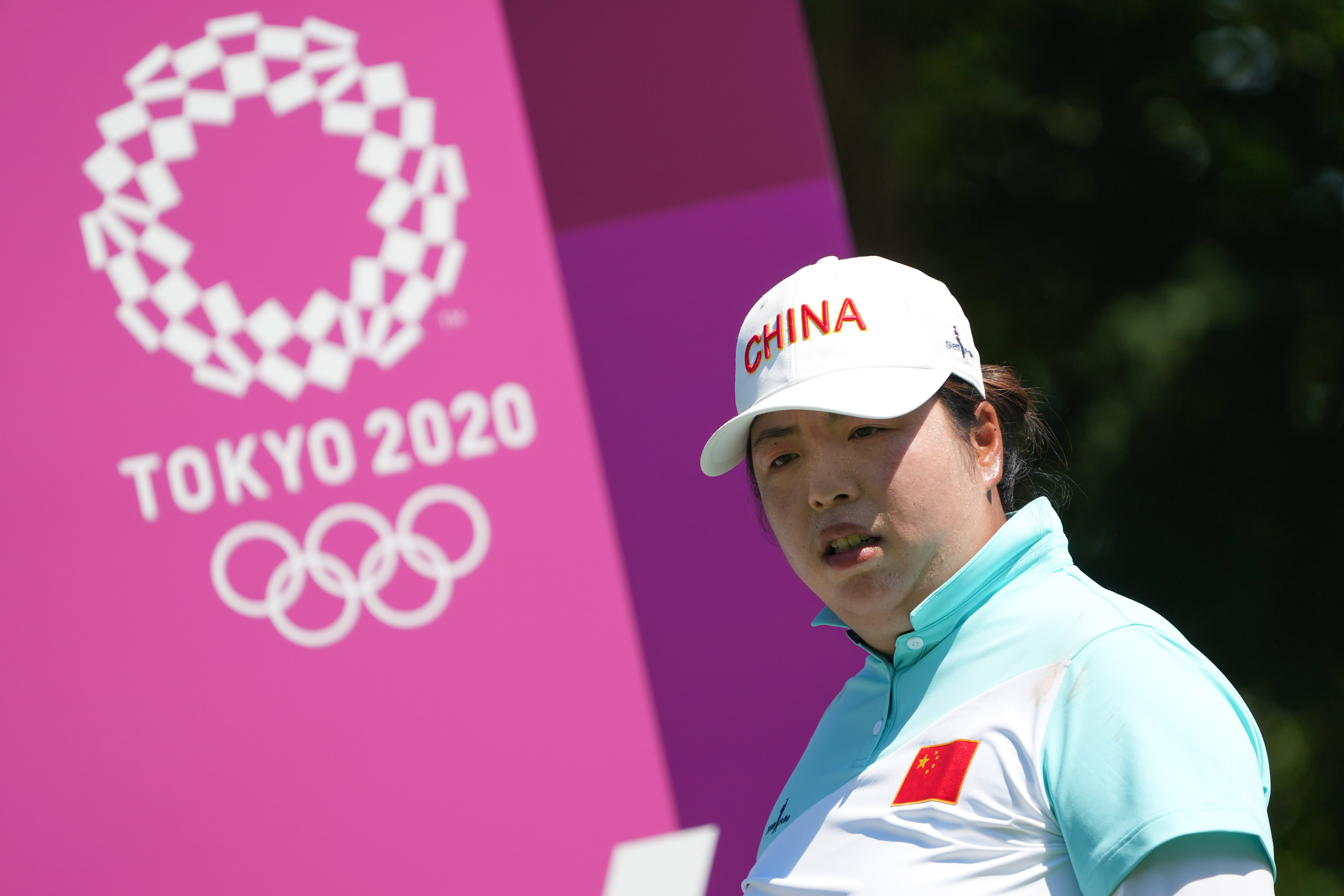 Feng said in the letter that her career started in 2007, and it has been 15 years now. "I am lucky to have an Olympic medal and to be number one in the world," she said.

Feng regrets not being able to make a formal farewell on the LPGA arena due to the pandemic, but she hopes to have the opportunity to end her career on the tour.

After her retirement from competitive golf, Feng will serve as the head coach of the women's team of the Chinese national training team. "I hope my experience can help young golfers and guide the Chinese national team to achieve good results in the Asian Games and the Olympic Games," Feng said.

Feng is also very concerned about youth golf and golf popularization. At the end of 2022, the "Feng Shanshan Academy Cup" Youth Championship will also be held. 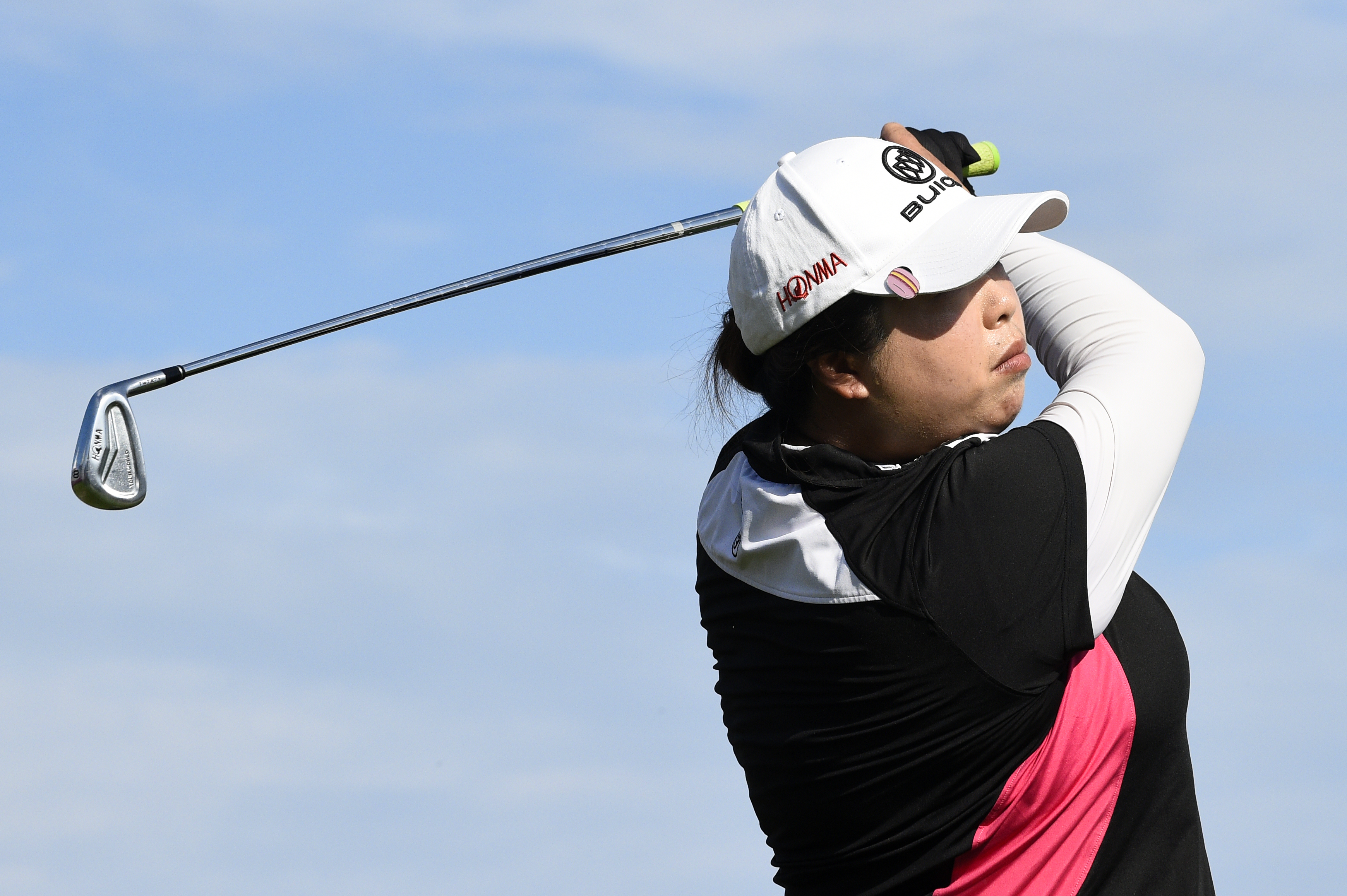 A native of Guangzhou, Feng started playing golf in 1999 and became a professional golfer in 2007. In 2012, Feng won the LPGA Championship. This was the first time that a Chinese Golf Association registered golfer won a major championships. In 2016, Feng won third place at the Rio Olympic Games, and got the first golf Olympic medal for China. In November 2017, Feng became the world’s number one and dominated the list for 23 weeks. During her career, Feng won a total of 22 international champions, including 10 LPGA Championships.