The special performances of Guangdong Song and Dance Theater, a series of the 2022 Guangdong Performing Arts Troupe Show Season, will be held from mid-October to late November at the Guangdong Arts Theatre.

The special performances of Guangdong Song and Dance Theater, a series of the 2022 Guangdong Performing Arts Troupe Show Season, will be held from mid-October to late November at the Guangdong Arts Theatre. The series will bring three classics to the public: the dance dramas "Dragon Boat Racing" and "Awakening", and the musical "Mission Must Be Reached".

Dance drama "Awakening" premiered in the Macedonian National Theatre in February 2019 and then started a tour in four European countries. It uses psychological deconstruction techniques to reflect the characters' thinking about the inner spiritual world. It is favored by audiences due to its dynamic and static combination, bringing you both aesthetic pleasure and inspiration. 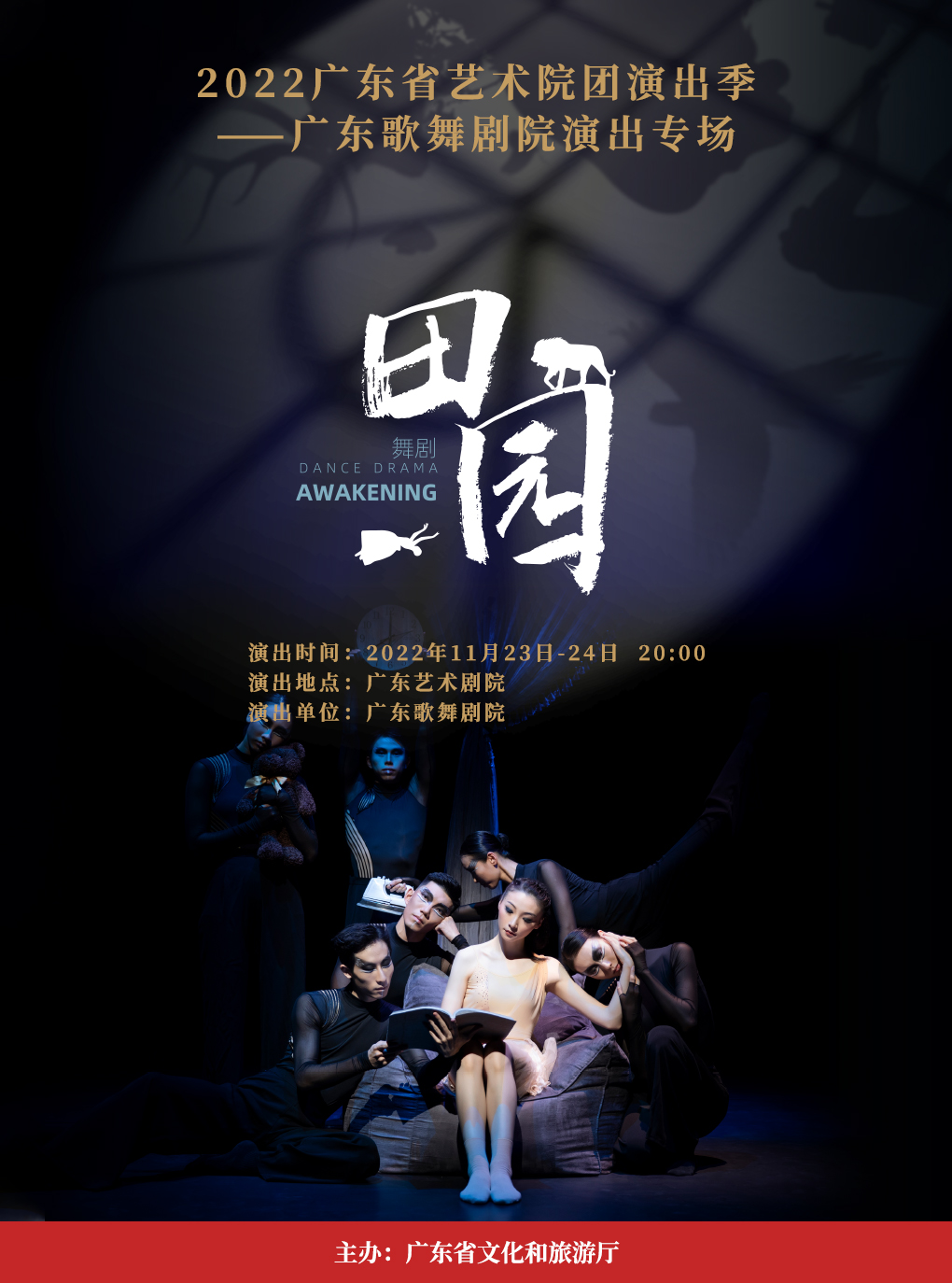 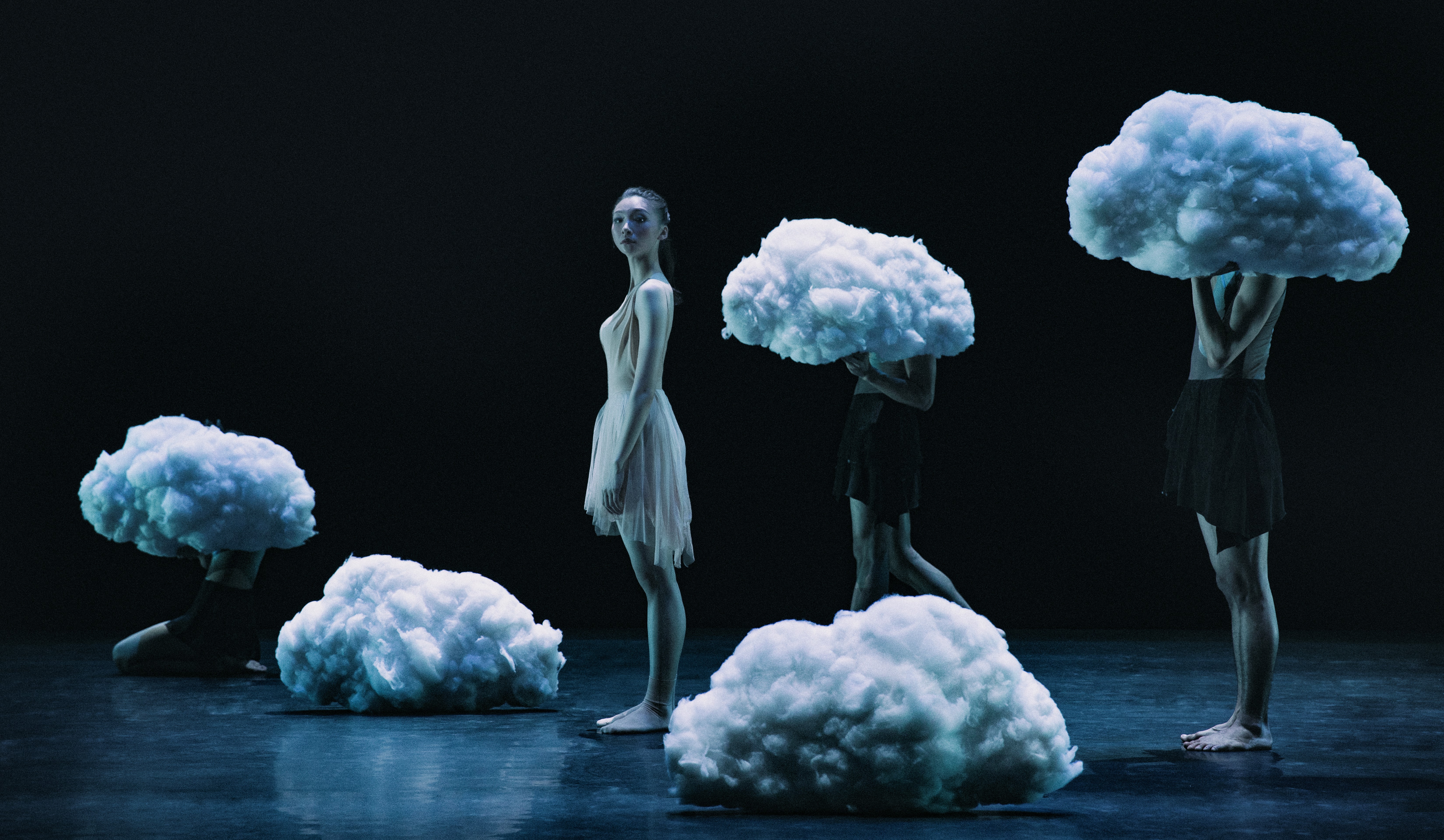 "Dragon Boat Racing" is also an unmissable classical dance drama. Set in Guangzhou's Shawan Town in the 1930s, the drama is based on several Guangdong musicians and narrates the story through contemporary dance arts. Since its premiere in 2014, the dance drama has toured for over 200 performances, with an average attendance rate of more than 95%, and has won numerous national awards. 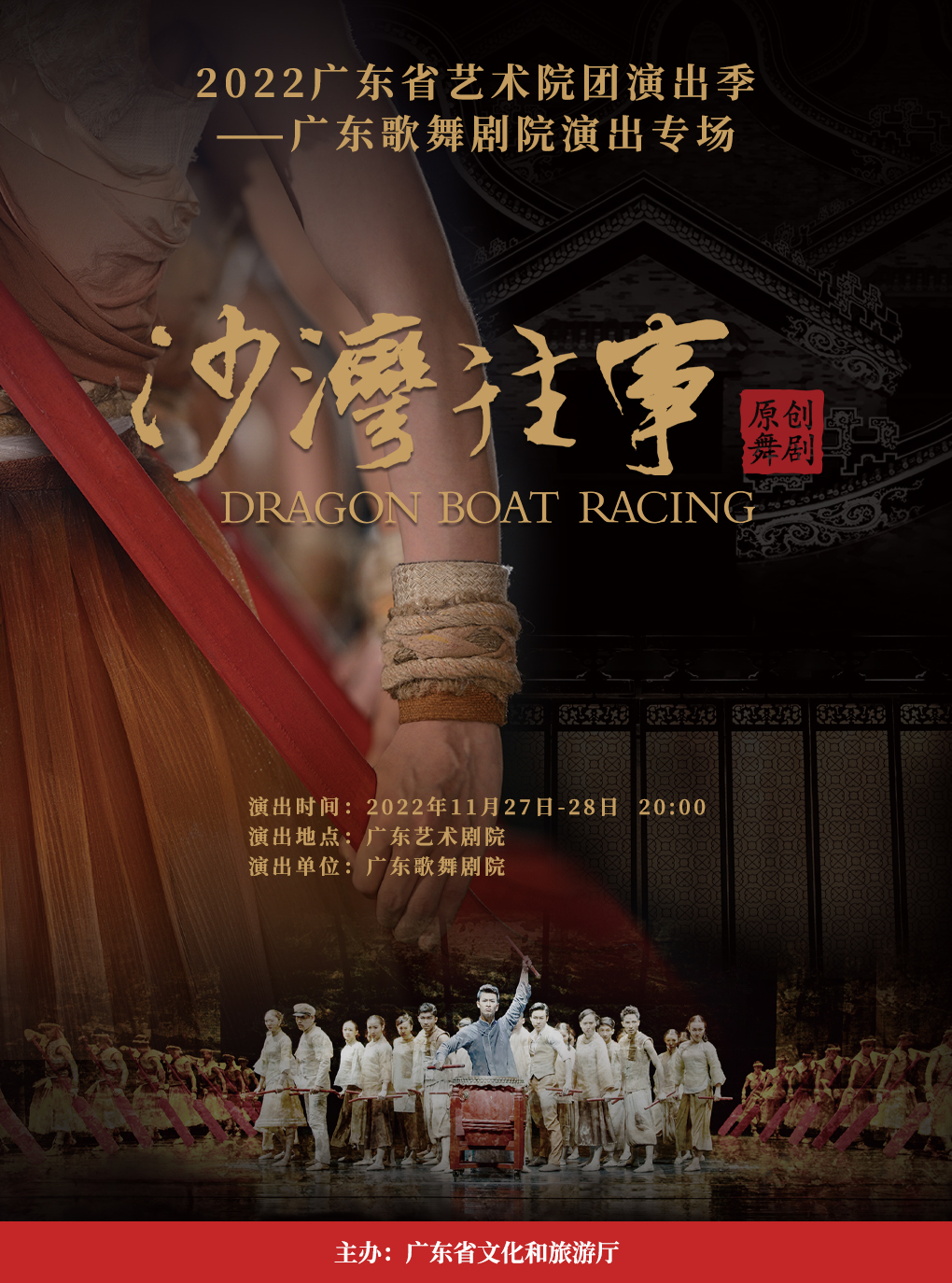 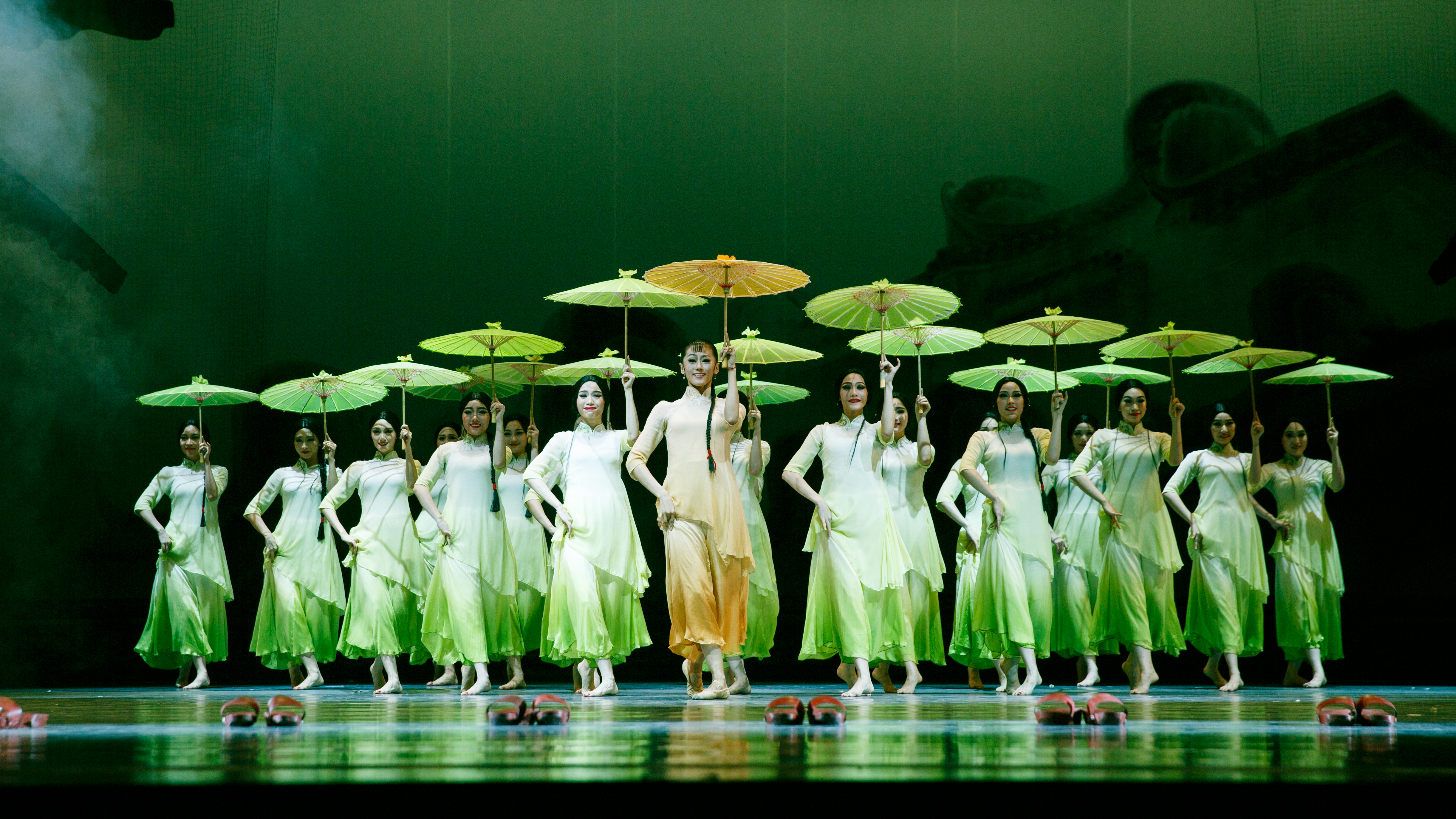 Integrating boxing with dance, the musical drama "Mission Must Be Reached" mixes Lingnan-style music with rock & roll, pop music and rap, allowing audiences to enjoy the classic pieces made in Guangdong. 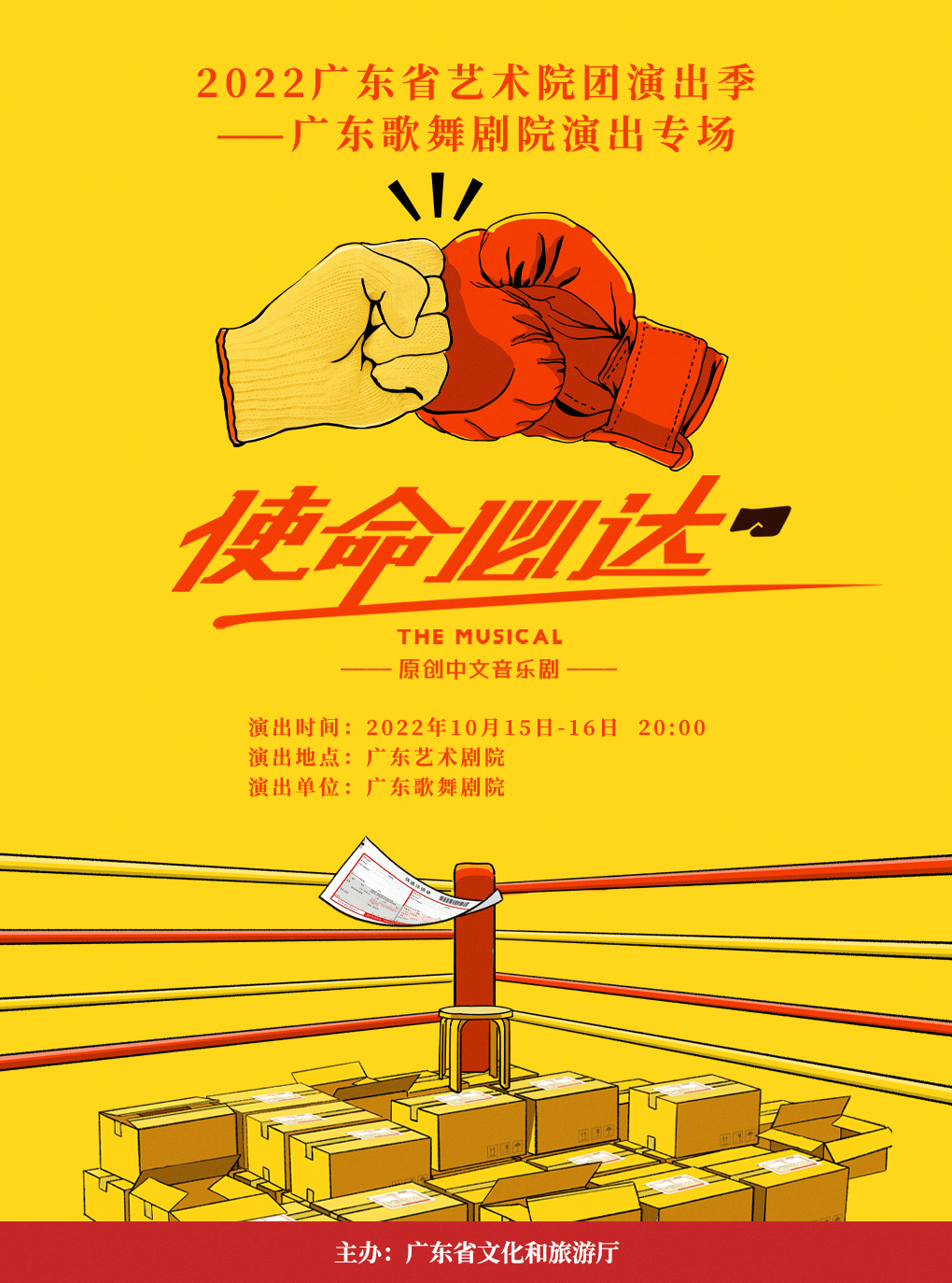 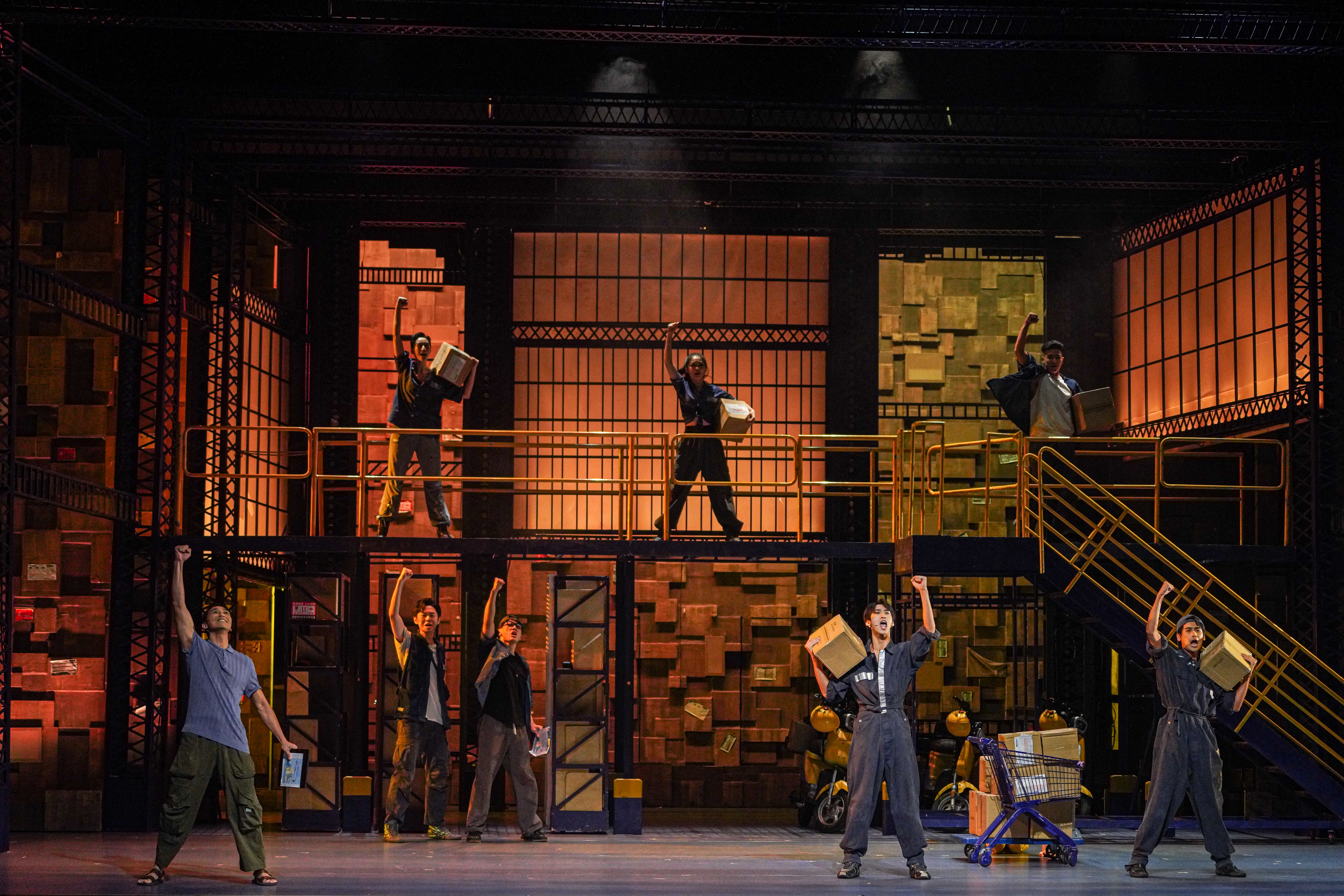 The Guangdong Performing Arts Troupe Show Season has been held for five years, and the shows this time represent the latest achievements of Guangdong's artistic creation. Also, the annual performance season of Guangdong Song and Dance Theatre will be held at Guangdong Arts Theater in near future as well.

Local dramas to be staged in ongoing art performance season