Moreover, a tramline linking the city's important historical and cultural landmarks and museums will be available on the International Museum Day.

Editor's note: May 18 marks the International Museum Day, with the theme "The Power of Museums". Guangdong is home to 367 registered museums as of April 2022, ranking third in China. In this series, we will share with you several national first-class museums and some of their ongoing exhibitions in the province, to explore the potential of museums to bring about positive change in our communities. 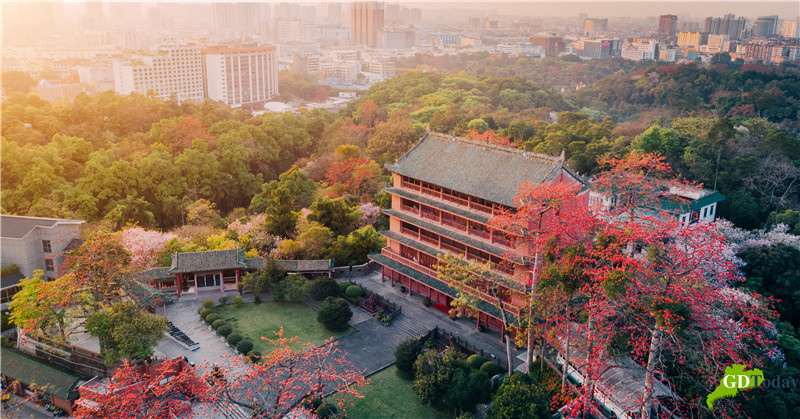 In celebration of this year's International Museum Day, Guangzhou Museum plans to launch a series of activities.

First of all, the museum is about to exhibit a host of cultural relics related to the city's history, sharing their stories and important values for Guangzhou. Residents can learn more about the city's history of over two thousand years when appreciating the showpieces.

In the meantime, on May 18, the museum also appeals all people to share your stories as well as photos with the Zhenhai Tower, which houses the Guangzhou Museum. The collections stand a chance be used as the supporting contents of related exhibitions as well as the basic materials of collection exhibitions held in the future.

Moreover, a tramline linking the city's important historical and cultural landmarks and museums will be available on the International Museum Day. The tramline will be built as a "mobile museum" integrating functions of exhibitions, screening videos featuring cultural relics, cultural creations and educational activities.

The Guangzhou Museum is located on the beautiful Yuexiu Hill and is housed in Zhenhai Tower. The tower was built by Zhu Liangzu, Marquis of Yongjia, during the Ming Dynasty (1368-1644) as he expanded the city of Guangzhou in 1380. Since the Qing Dynasty (1644-1911), the tower has been rated among the top eight scenic spots in Yangcheng (Guangzhou's nickname) and among the 10 most beautiful modern scenic spots.

One of the oldest museums in China, the Guangzhou Museum was established in 1928 as the tower was being renovated. It was opened to the public on February 11, 1929.

In addition to the Zhenhai Tower exhibition area, the Guangzhou Museum also administers three other venues, including the Art Gallery, the Memorial of the Anti-British Invasion of Sanyuanli People, and the Memorial of the March 29th Uprising Headquarters. The museum is a comprehensive historical museum with local characteristics, as well as an important site that keeps and displays local historical relics from Guangzhou.

The permanent exhibition "Guangzhou History" in Zhenhai Tower features the 5,000-year history of the city of Guangzhou in terms of culture, customs and urbanization with nearly 1,000 exhibits including pictures, documents and cultural relics. The Qing dynasty cannon for city defense and relics bearing precious historical information are displayed to the west of the exhibition gallery. 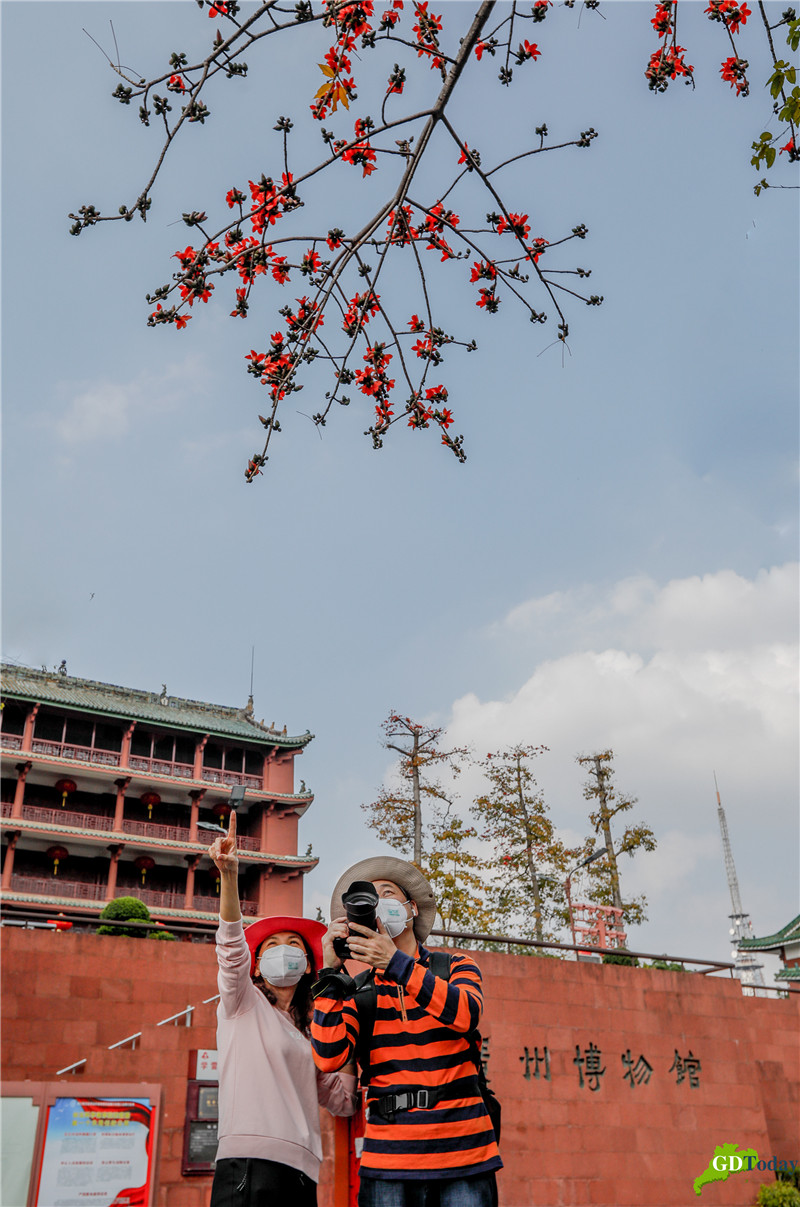 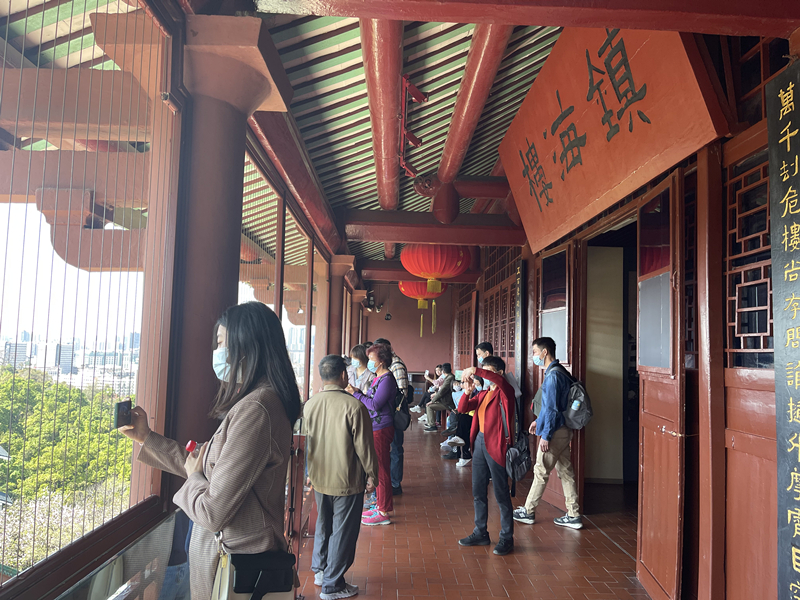 Zhenhai Tower and Art Gallery: Take Guangzhou Metro Line 2, get off at the Yuexiu Park Station, and then use Exit B2;

Memorial of the Anti-British Invasion of Sanyuanli People: Take Guangzhou Metro Line 2, get off at Sanyuanli Station, and then use Exit B;

Memorial of the March 29th Uprising Headquarters: Take Guangzhou Metro Line 2, get off at Gongyuanqian Station, and then use Exit F.