About 20 expats from 12 countries and regions had a hands-on experience of making traditional Cantonese-style mooncakes at the Cantonese Cuisine Academy in Guangzhou on the afternoon of September 17,
.

The Mid-Autumn Festival is right around the corner. It's a time when families come together to appreciate the full moon and eat mooncakes. You might have tried a wide range of different mooncakes, but have you ever made mooncakes by yourself? 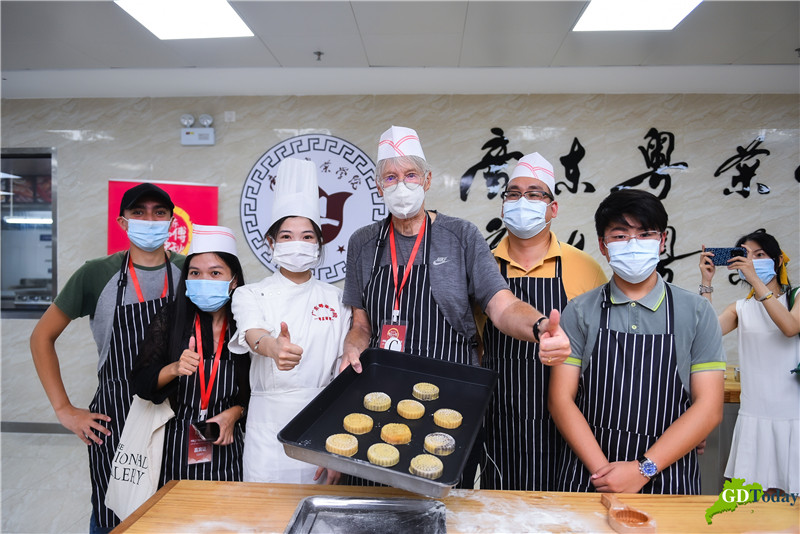 Expats show their mooncakes at the event. (Photo: GDToday)

About 20 expats from 12 countries and regions had a hands-on experience of making traditional Cantonese-style mooncakes at the Cantonese Cuisine Academy in Guangzhou on the afternoon of September 17, just a few days ahead of the Mid-Autumn Festival. 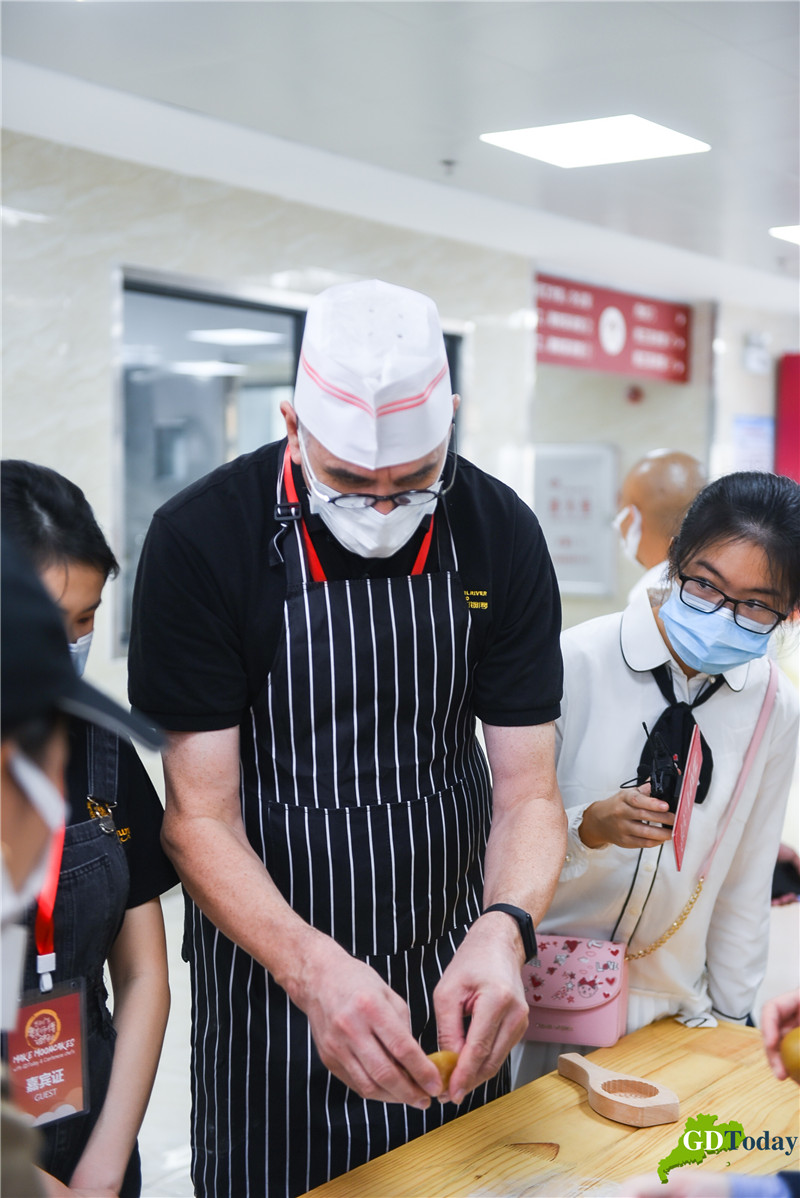 Pianomaker Stephan Mohler from Switzerland said this was the second time for him to make mooncakes. He feels that the Cantonese cuisine chefs from the Academy are particular about the techniques and ingredients of mooncake making, which is similar with producing piano, different in approach but equally satisfactory in outcome.

AKIF ZEB from Pakistan is now a postdoctoral researcher at the School of Physics and Telecommunication Engineering of the South China Normal University. ZEB was excited to make Cantonese-style mooncakes by himself and recorded a video of the event. He plans to post his video blog about the mooncake making event on Facebook and YouTube. 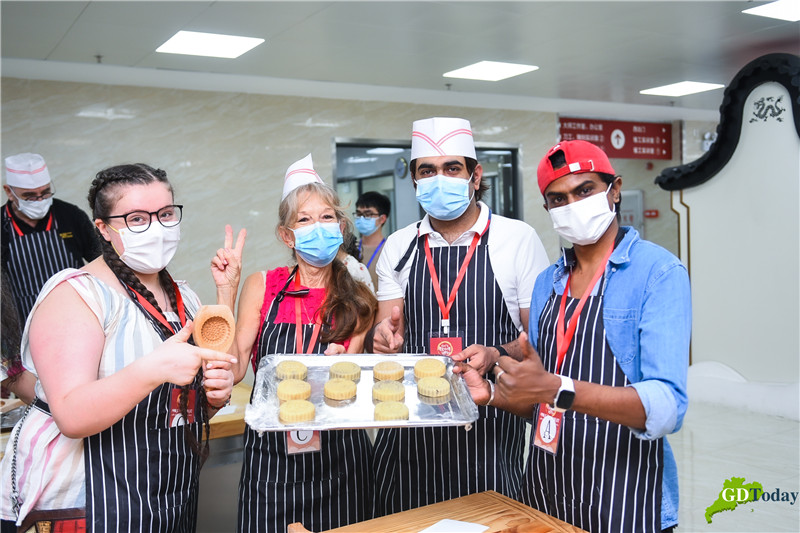 Expats show their mooncakes at the event. (Photo: GDToday)

Before making mooncakes, the participants also paid a visit around the Cantonese Cuisine Academy which has trained many excellent Cantonese chefs, forming part the Cantonese chef training program launched by the Human Resources and Social Security Department of Guangdong Province. Since 2018, the program has provided subsidized training to boost employment and fight poverty.

Expats get a certificate for experiencing Cantonese cuisine at the event. (Photo: GDToday)