On May 17, a reddish-brown bird occasionally came to the attention of experts from the Zhuhai Birdwatching Association in the city's Xiaohengqin Mountain (小横琴山).

On May 17, a reddish-brown bird occasionally came to the attention of experts from the Zhuhai Birdwatching Association in the city's Xiaohengqin Mountain (小横琴山).

The bird has a blue-black chest and a reddish-brown belly and tail feathers, which can be roughly recognized as the Black Redstart (Phoenicurus ochruros). It is the first time that a Black Redstart has been recorded in Guangdong province. 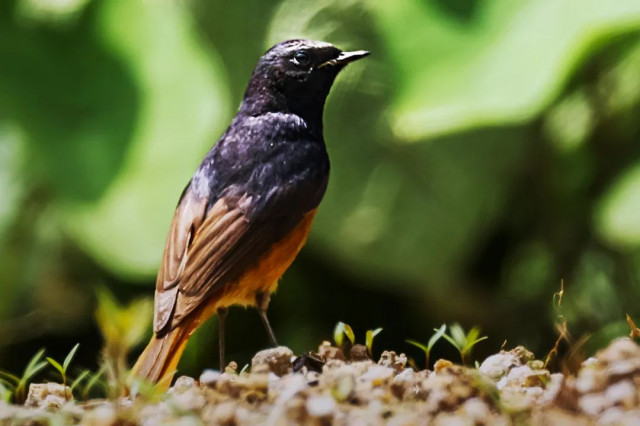 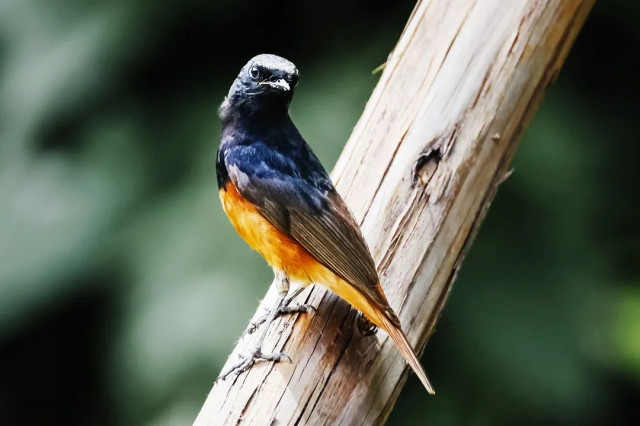 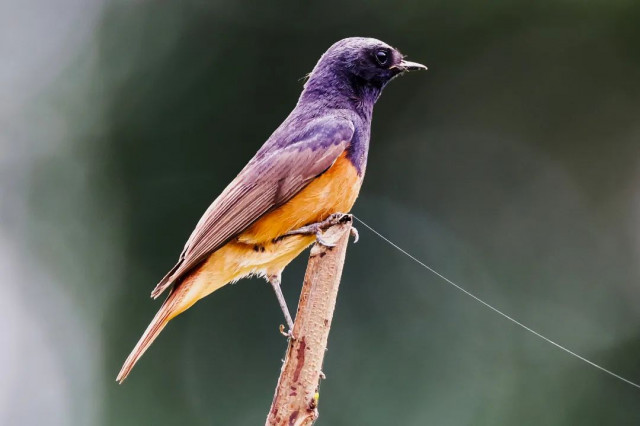 The expert team, commissioned by the Urban Planning and Construction Bureau of the Guangdong-Macao In-Depth Cooperation Zone in Hengqin, was carrying out a regular bird monitoring patrol. In order to further identify its species, the team didn't leave until the bird showed up again, and kept watching it playing on the grassland, jumping to the ground to seek food, or flying up to the branches and singing.

According to the association, 6 new kinds of birds have been found and recorded in the cooperation zone this year, including baikal teal, falcated teal, Eurasian bittern, red-breasted merganser, Eurasian spoonbill, and grey thrush. A large number of resident and migratory birds are found in Hengqin's mountain forests, wetlands and beaches. The abundant fish and shrimps, benthic, or waterborne, organisms, mangroves and reeds provide birds with a superior environment for breeding and food.

Since its establishment the cooperation zone has gained fruitful achievements in ecological environment construction and biodiversity protection. Over the past few years, it has completed projects such as the background survey of the terrestrial wild vertebrate resources in Hengqin Island, patrolling and monitoring of key protected wild animals in Mangzhou Wetland (芒洲湿地), survey of biodiversity resources on Huandao South Road beach (环岛南路海滩), and afforestation and ecological restoration of Xiaohengqin Mountain. 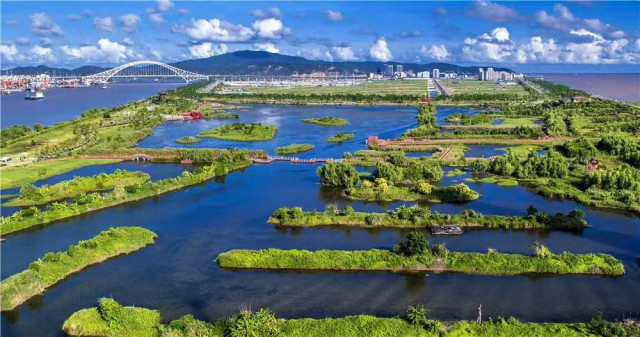