In the first World Vocational College Skills Competition in mid-August, a joint team of Chinese and foreign students from Shenzhen successfully claimed a silver medal.

In the first World Vocational College Skills Competition in mid-August, a joint team of Chinese and foreign students from Shenzhen successfully claimed a silver medal. This was the only medal that Guangdong students won and was the best result from all Guangdong teams in the contest.

Ermakov Iurii, a Russian team member from the economics faculty of Shenzhen MSU-BIT University, said that he was "extremely excited" that he had joined the winning team at a world-level automobile maintenance and service competition. 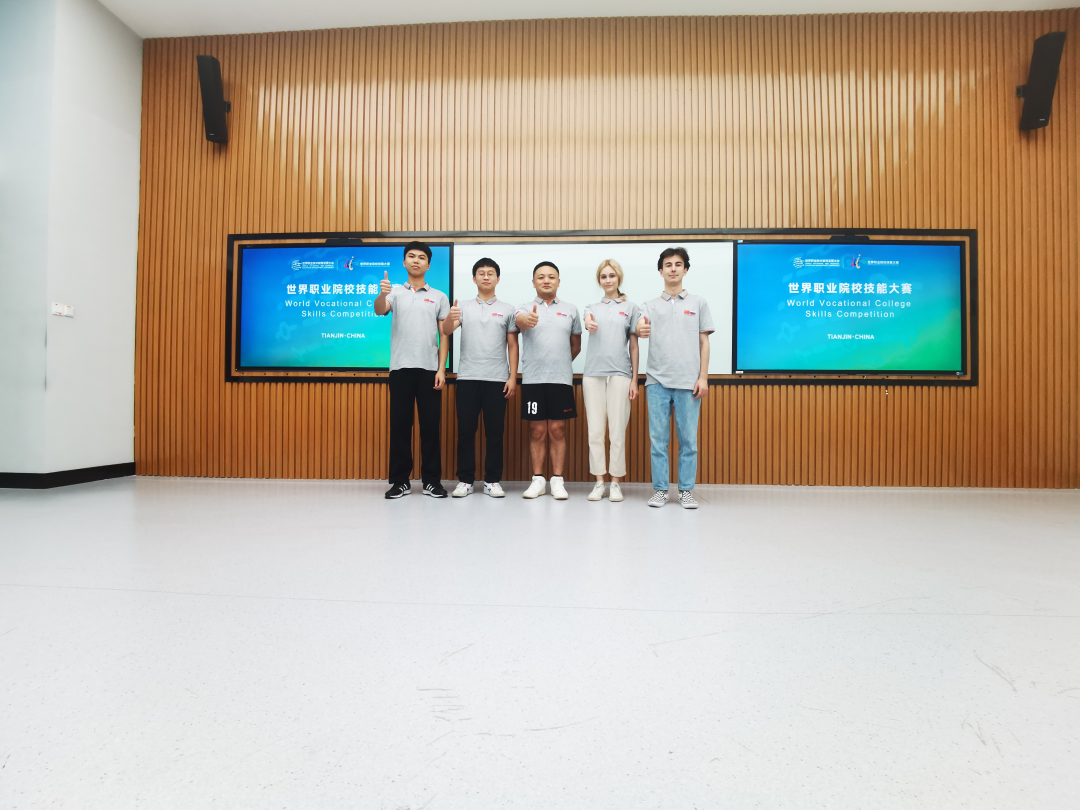 "For example, in Shenzhen I see a lot of electric cars, all sorts of them, and the majority are produced in China, which I consider being a good sign of rising quality and competitiveness." 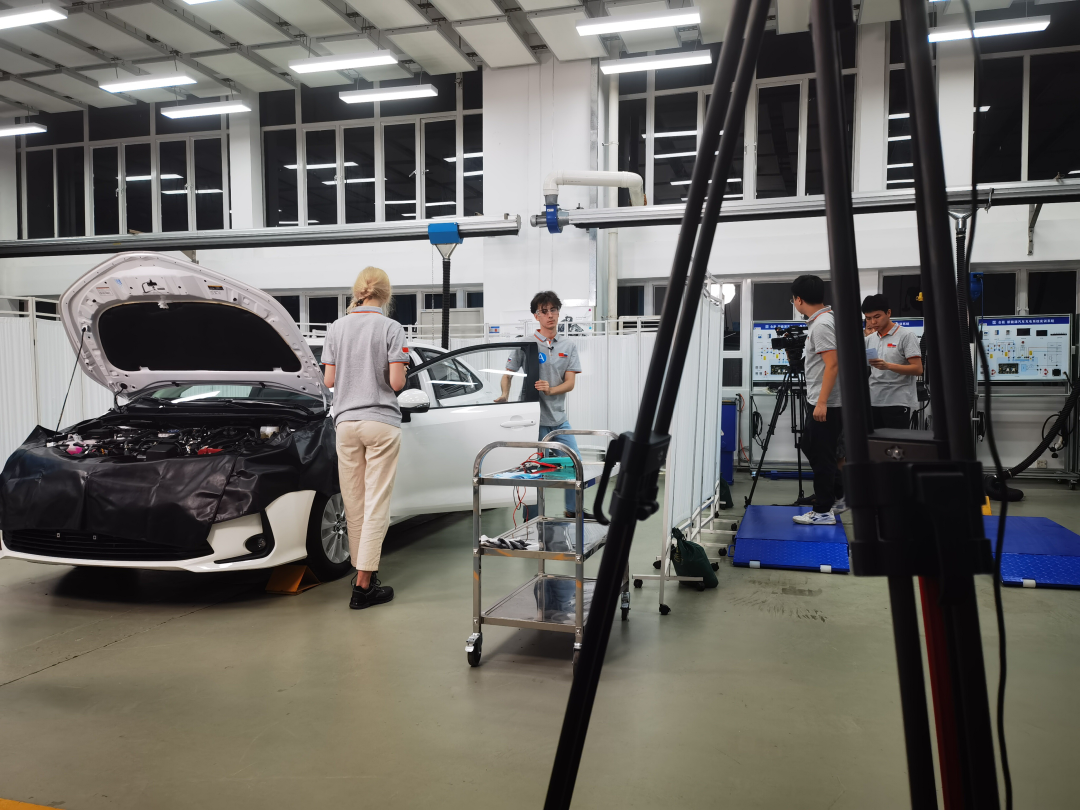 Iurii was invited to compete in the automotive technology session by Song Mingliang and Wu Zehua, two Chinese students from Shenzhen Polytechnic's School of Automobile and Transportation. During the competition, Iurii's sphere of responsibility was to work with instruments and conduct manual examinations.

"I was happy to accept the invitation to take part in the contest because of my university's trust in my communication skills in Chinese and the ability to learn quickly," Iurii said. "The competition was tough, only a few decimal points divided us from the first place, nonetheless, I am satisfied with the result and very grateful for my team's support."

The first World Vocational College Skills Competition was initiated by China's Ministry of Education and other relevant departments. It has attracted about 700 participants from 123 countries and regions, and provided a platform for international exchanges and cooperation in vocational and technical education. According to the organizing committee, a total of 12 Chinese teams and 12 foreign teams have joined in the competition.