According to the latest investigation, the total area of wetlands in Guangzhou exceeds 700 square kilometers. 835 species of vascular plants and 1,208 species of animals, including 738 insects and 187 birds, are monitored in the city's wetlands.

"According to the latest investigation, the total area of wetlands in Guangzhou exceeds 700 square kilometers. 835 species of vascular plants and 1,208 species of animals, including 738 insects and 187 birds, are monitored in the city's wetlands," announced Wu Min, deputy director of the Bureau of Forestry and Landscaping of Guangzhou Municipality at a press conference on September 22. 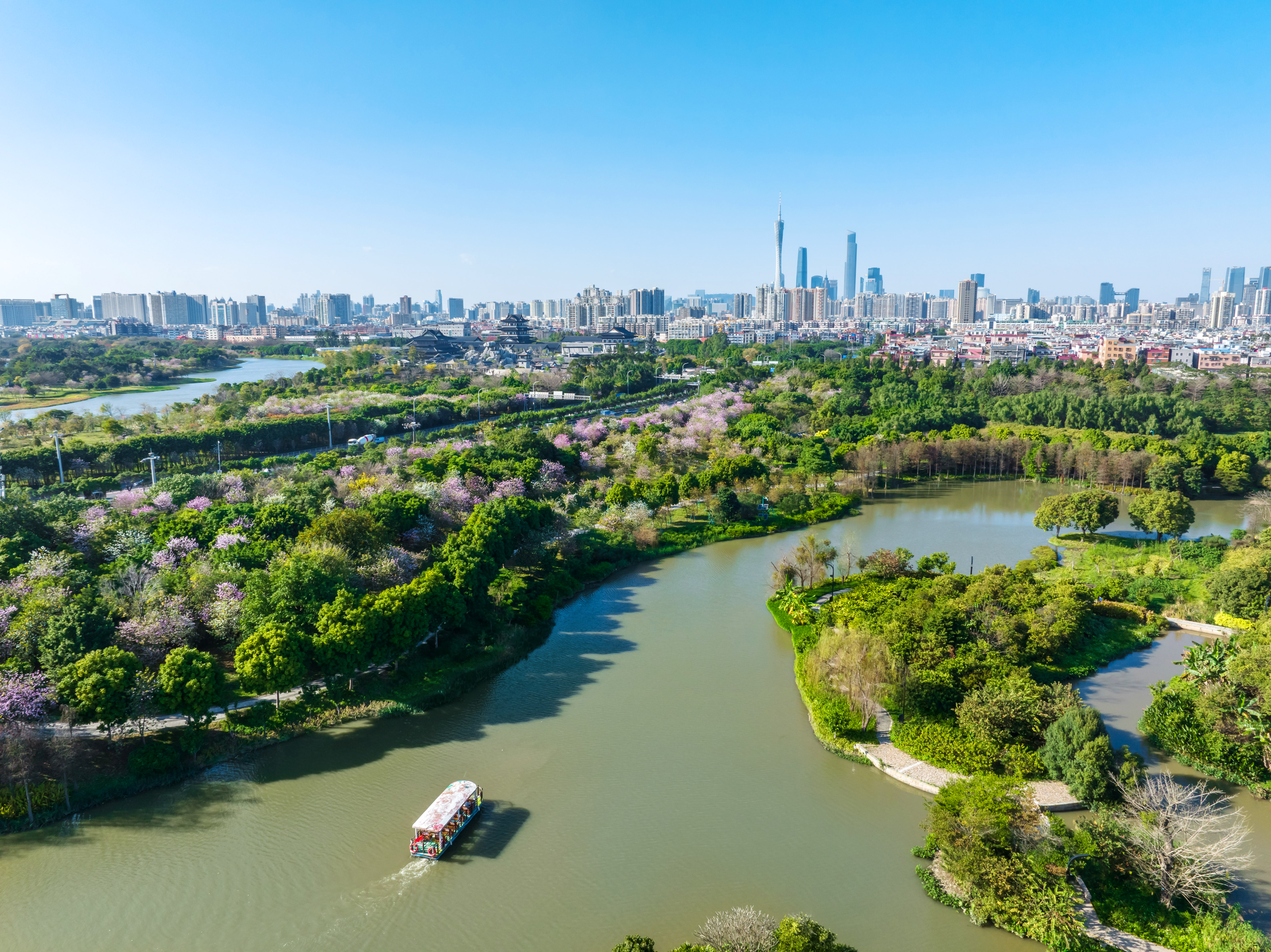 Cai Ying, director of the Haizhu District Wetland Conservation and Management Office introduced, "2022 marks the 10th anniversary of the opening of Haizhu Wetland. We will hold a series of popular science and cultural activities, inviting residents to stroll around the wetland and experience the changes in the past ten years."

Over the past ten years, Guangzhou has built a typical urban central wetland—Haizhu Wetland. "With a population of more than 20 million, Guangzhou singled out an 11-square-kilometer ecological zone only 3 kilometers from the city's CBD, Zhujiang New Town. This kind of practice itself is rare in the world," said Hu Feng, director of the Landscape Institute of GZPI. "Haizhu Wetland provides a good example of ecological protection for the world." 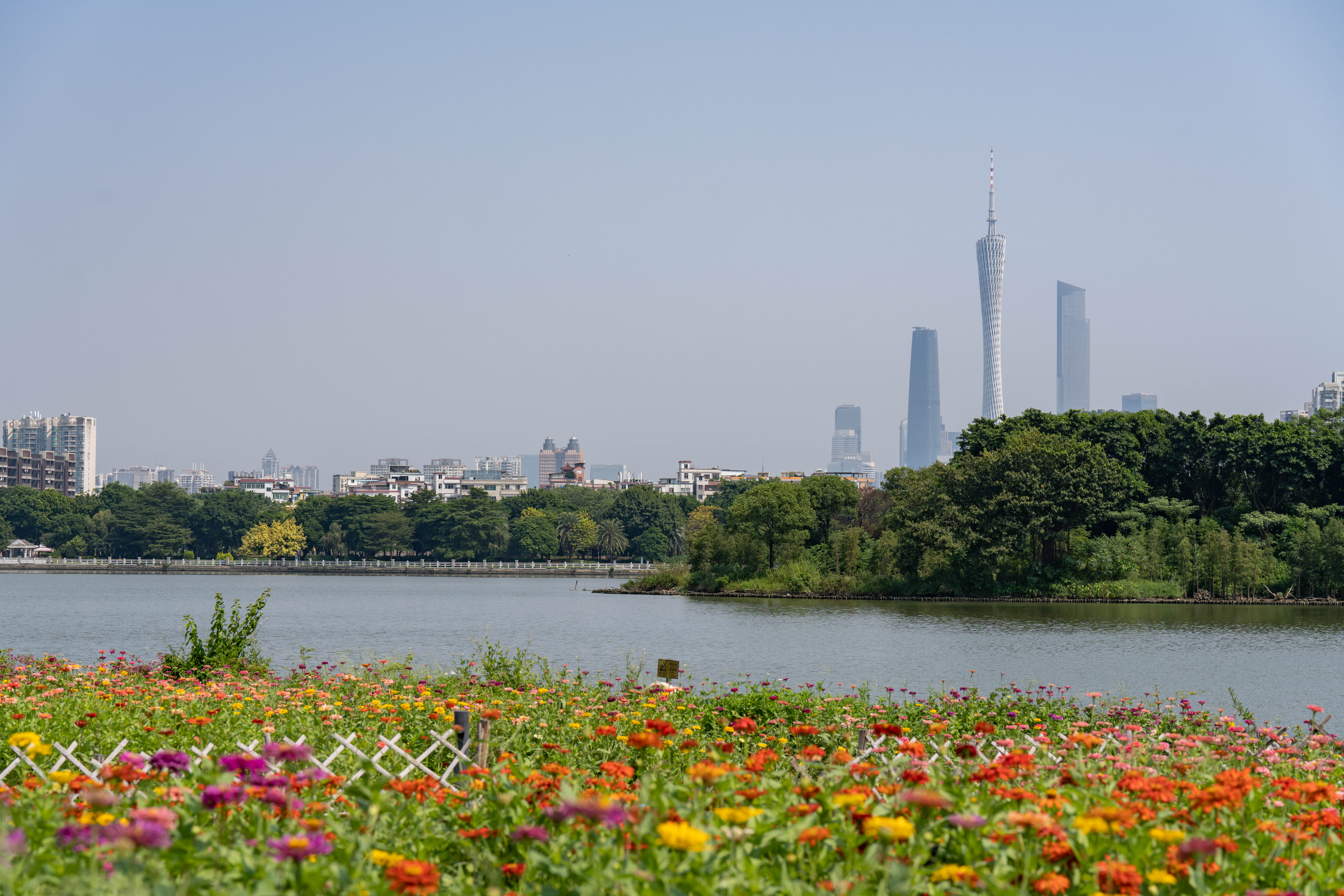 More and more rare wildlife have been captured in the city. Two new species—Falsonnanocerus haizhuensis and Sphenoraia haizhuensis—have been discovered in Haizhu Wetland. Nearly 100,000 migratory birds live through the winter every year in Nansha Wetland, which makes it an ecological station on the migration route of birds in East Asia and the Pan-Pacific area.

The wetland governance now has achieved a win-win situation of ecological protection and economic development. Giant corporations such as Tencent and Alibaba have gathered around the Haizhu Wetland, driving the transformation and upgrading of surrounding industries. Nowadays the wetland has become an ecological core of Pazhou Artificial Intelligence and Digital Economy Pilot Zone.

In addition, Guangzhou also issued the "Guangzhou Wetland Protection Regulations" on July 1, 2018. It is the first and currently the only city in Guangdong province that has local laws and rules on wetlands. 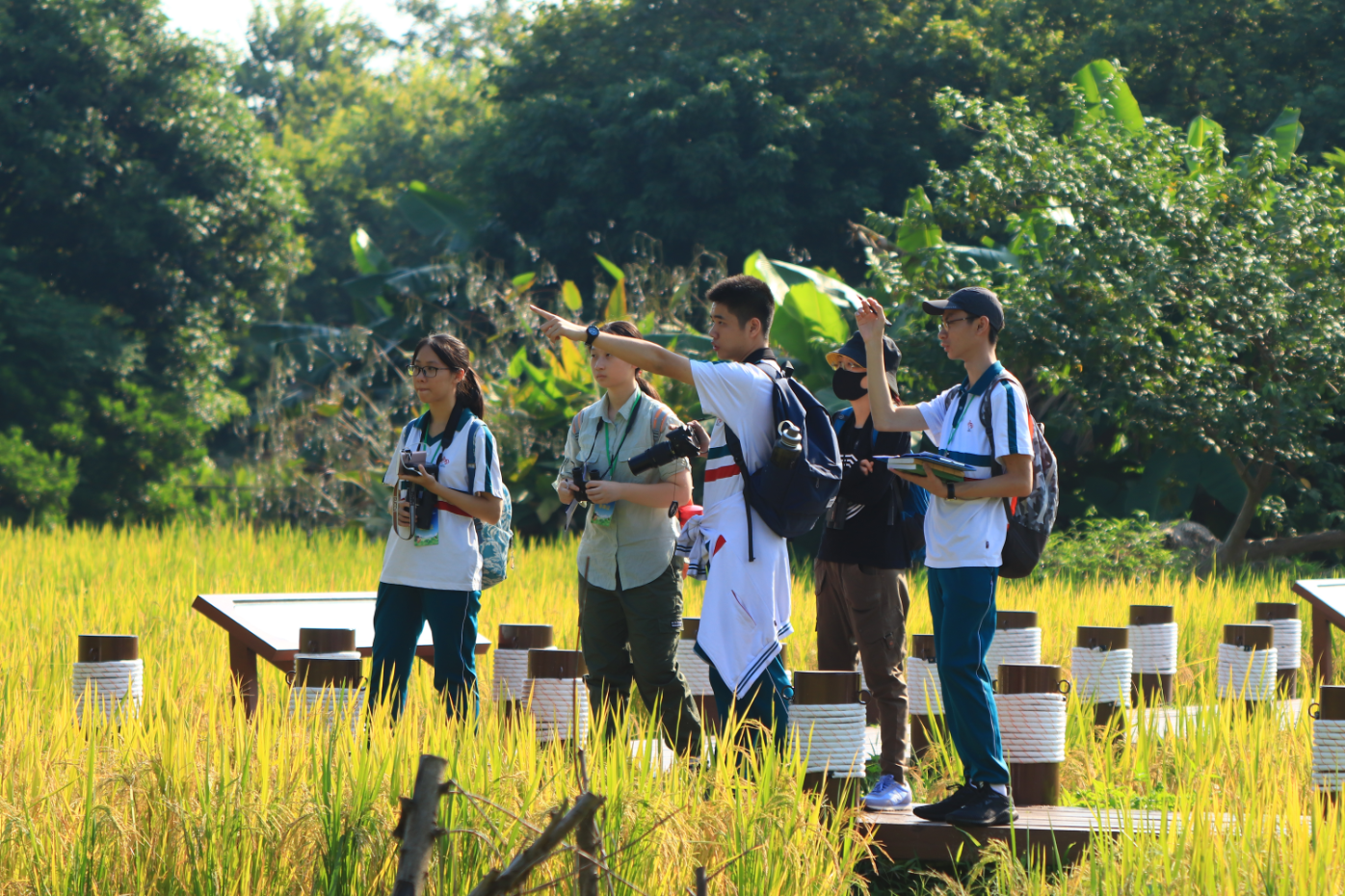 The 14th Meeting of the Conference of the Contracting Parties to the Ramsar Convention on Wetlands (COP14) will take place in November in China's Wuhan. As the secretariat of the China National Wetland Parks Pioneer Alliance, Haizhu Wetland will undertake relevant parallel sessions of the meeting, according to Cai Ying.