From 8:00 on September 26 to 8:00 on September 27, Guangzhou added 2 new local cases arriving from another city. Case 1 and case 2 are both male living in Shijing Subdistrict, Baiyun District (白云区石井街), and were detected during screening of key population. Case 1 was diagnosed as a confirmed case (mild type) and case 2 as an asymptomatic case.

It was announced by Zhang Yi, Deputy Head of Guangzhou Municipal Health Commission, at a press conference on Guangzhou's fight against COVID-19 held today (September 27). 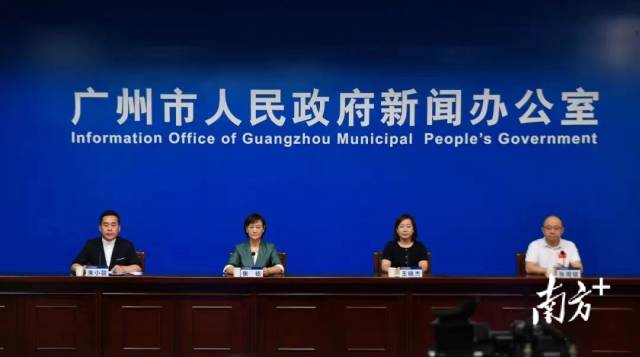 Judging from epidemiological investigation and virus gene sequencing, experts considered that the 2 infections were cases arriving from another city and had activities at the community level, which indicates that the possibility of secondary infections cannot be ruled out.

People in county-level regions that have medium or high-risk areas are restricted from traveling, and those who do need to travel should hold two negative nucleic acid test results within 48 hours (with an interval of 24 hours) and a green health code. Cross-city travelers should take 2 nucleic acid tests in 3 days after they come back.

Temporary control measures implemented in these areas of Baiyun District

Commencing midnight of September 26, temporary control measures have been implemented in the following areas:

3.In Shijin Subdistrict (except the whole area of Jinbi New Town, No. 28&30 Jinbi West Road, No. 19, 21, 23, 27, 29, 31, 33 of Zhangcun Qiaodong Jiwei Down Street, and the whole area of Jianfa Yangxi, residents should exercise protective measures and avoid social gatherings.

Report if you've been to these places: Guangzhou CDC

On September 26, Guangzhou CDC reminded that arrivals with a travel history to the following places and people with a red or yellow "Suikang code" should immediately report to the community (village)/employer/hotel or report via the "Suikang" mini-program, and receive corresponding health management. 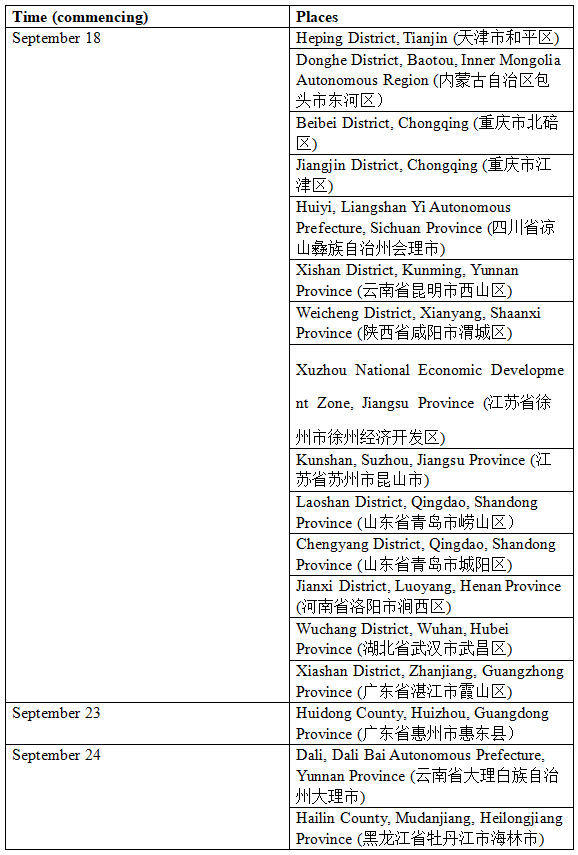 On September 29, Shenzhen reported 10 new cases; 7 were diagnosed as confirmed cases and 3 were asymptomatic cases.

Among the new cases, 6 cases were detected during centralized quarantine, 1 case was detected among the close contacts, 2 cases during screening of key population under non-closed loop management, and 1 during community screening.

On the evening of September 25, Zhanjiang's Xiashan District (湛江市霞山区) detected 1 new case among the home-quarantined residents who came from another city. Moreover, 2 cases were identified among related key population.