This activity collected many documentary images shot by the grassroots. These photos record the extraordinary moments of workers from various industries such as construction, manufacturing, medical care, education, breeding, and planting.

The following are the second prize winners: 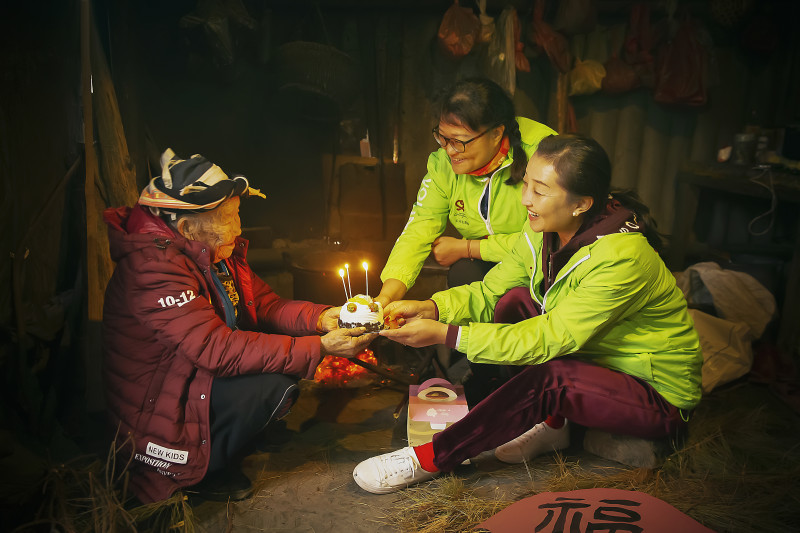 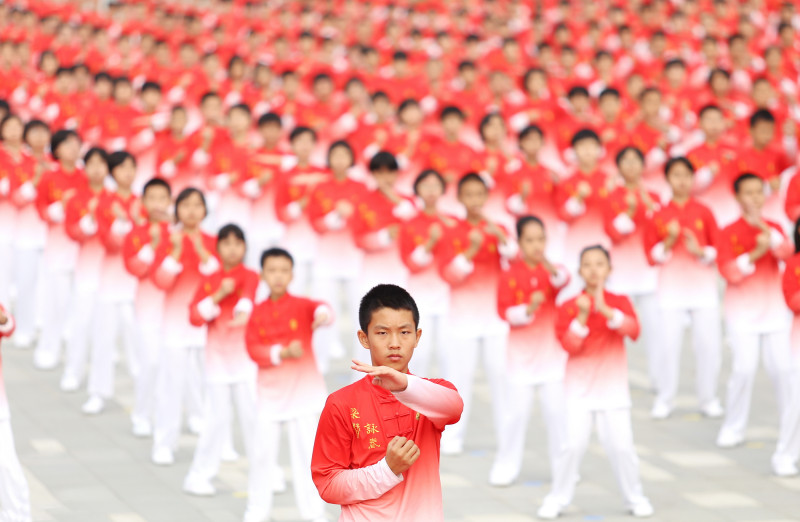 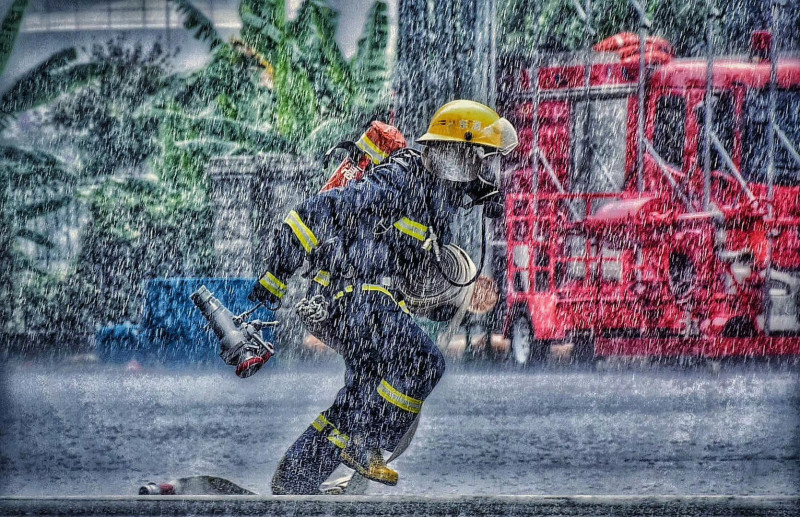 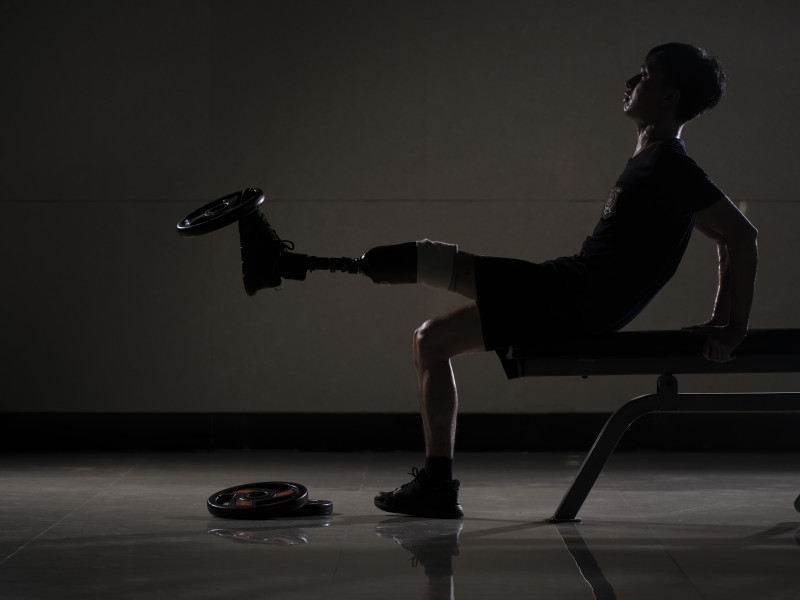 Li Jianyun, a Jiangmen policeman does rehabilitation training, August 30, 2022. On July 3, 2021, Li Jianyun is unfortunately injured in an anti-smuggling operation and has his limb amputated. After nearly eight months of recovery, he returns to work. 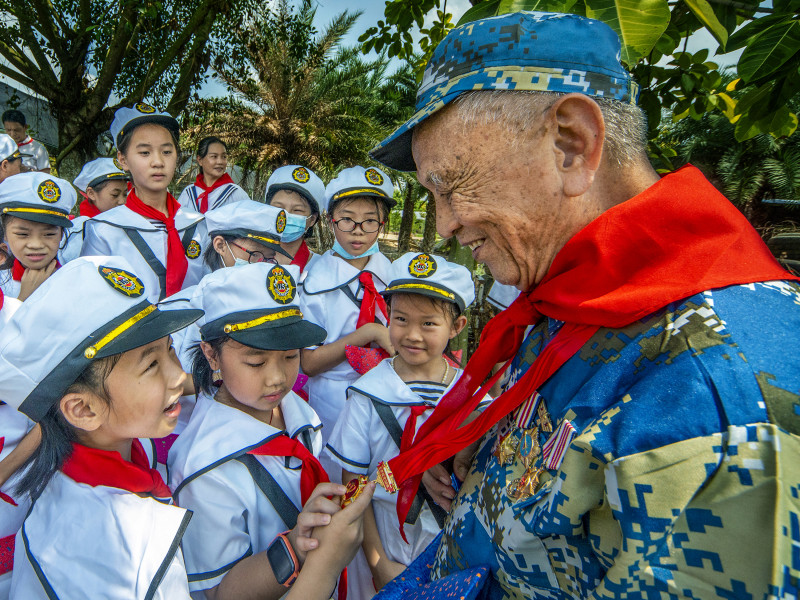 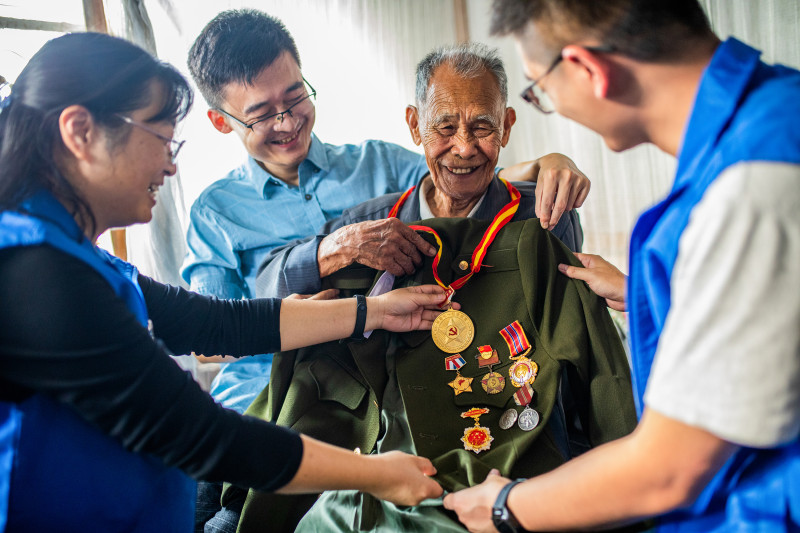 Chen Yingquan, an 87-year-old veteran of the volunteer army, puts on a military uniform again and fulfills his dream, November 20, 2020. 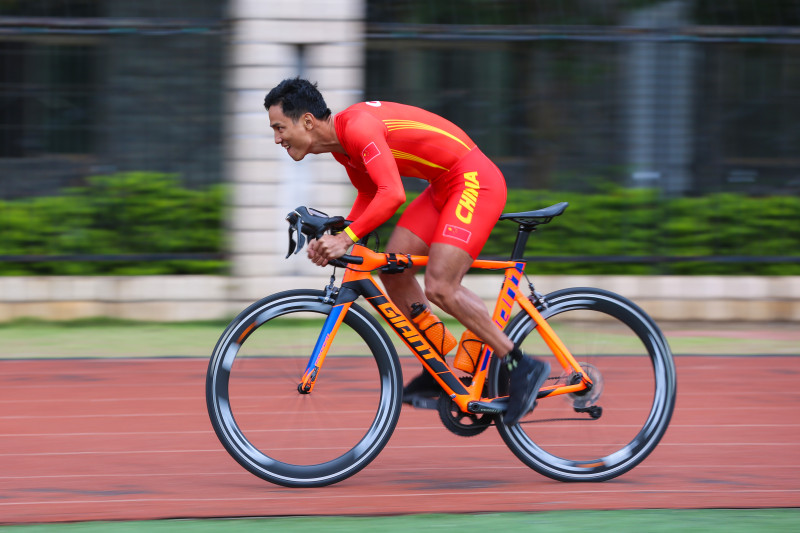 Wei Guoping, a disabled athlete, trains in Meizhou, March 22, 2019. He wins the 2014 Incheon Para-Asian Cycling Champion and other awards.